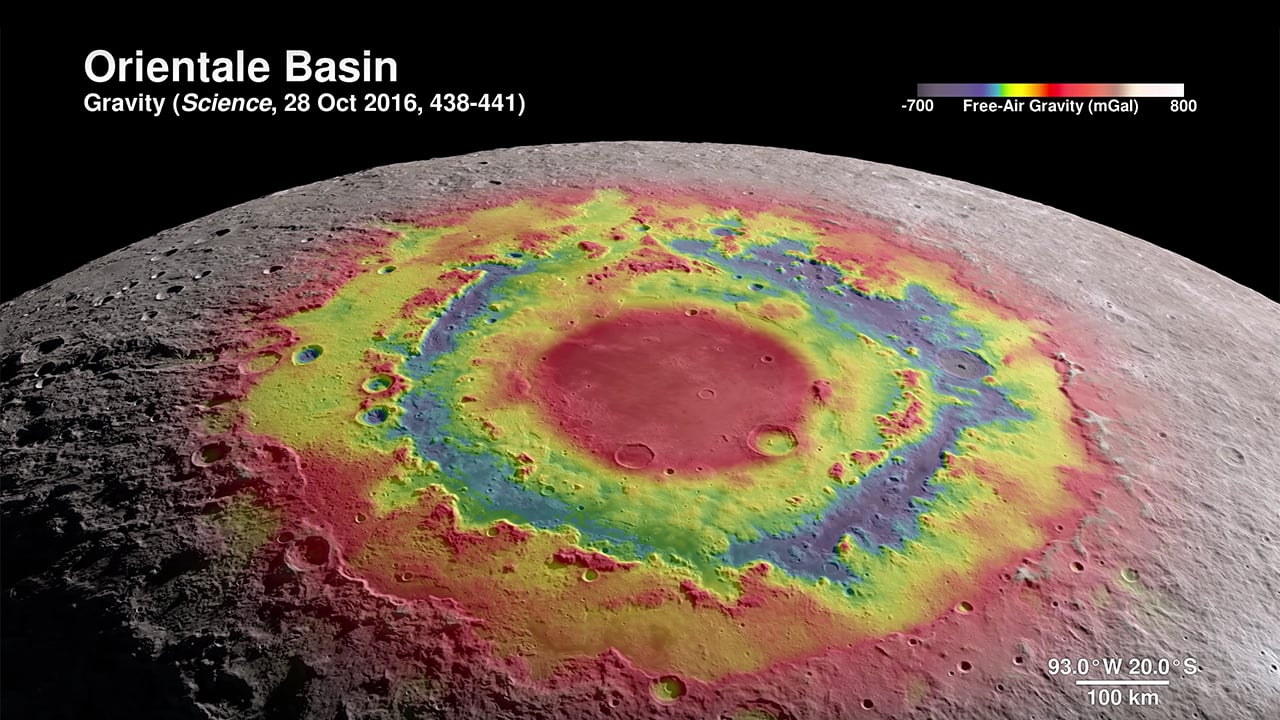 A amazing virtual tour of the Moon by NASA Goddard shows the Moon in a context rarely seen.

When we usually see images of the Moon, it is usually via a single static image or by way of less than perfect footage of the Moon landings. While we can see it with the naked eye from earth it is rare to obtain an image of the Moon with some sort of context to its various locations. Particularly when it comes to the dark side of it.

It is highly refreshing then that NASA Goddard has produced this incredibly fascinating virtual video tour of the Moon built from data from the Lunar Reconnaissance Orbiter (LRO) spacecraft. The video has been produced using data provided from the craft since 2009, and includes a comprehensive narration explaining what you are looking at.

Even better is that the video has been put together in 4K 60p, meaning that the visuals, when viewed on the right monitor (and the right browser, since YouTube refuses to support 4K in Safari) are more immediate than ever before.

Far more than the visuals however, is that the video provides a really compelling insight into our closest celestial neighbour. Enjoy.