The RedShark guide to keeping your crew morale high! 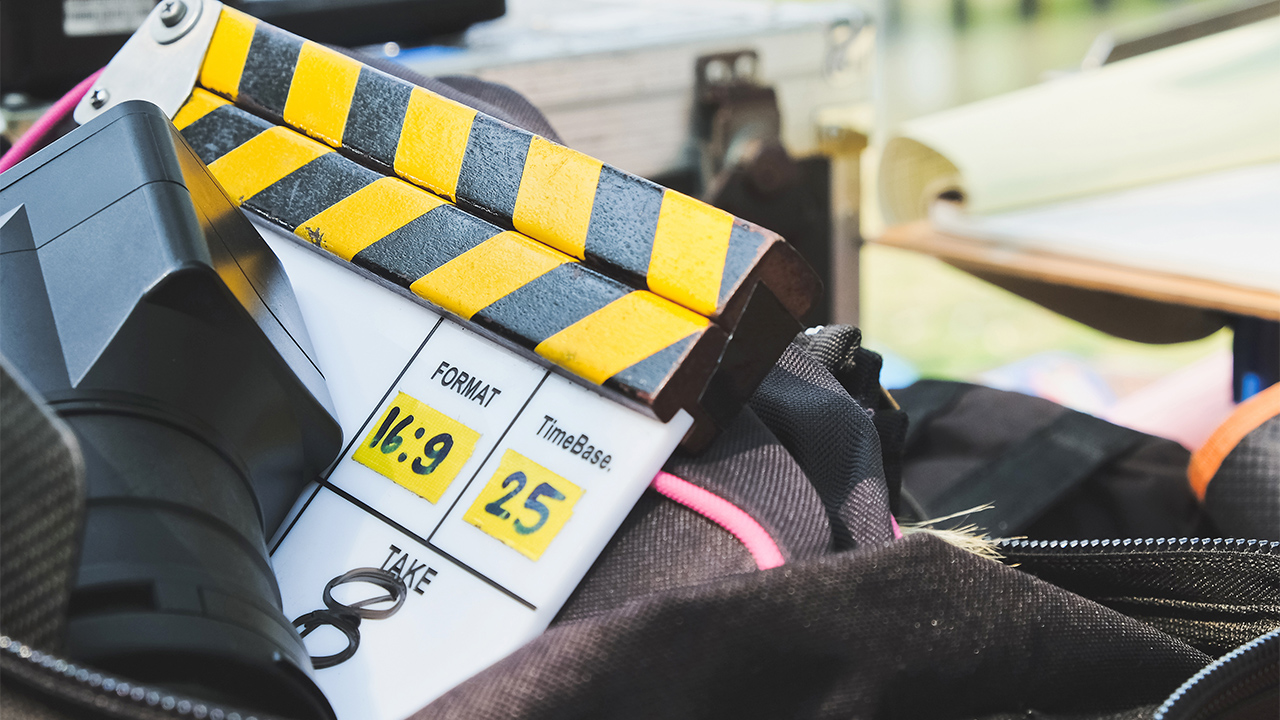 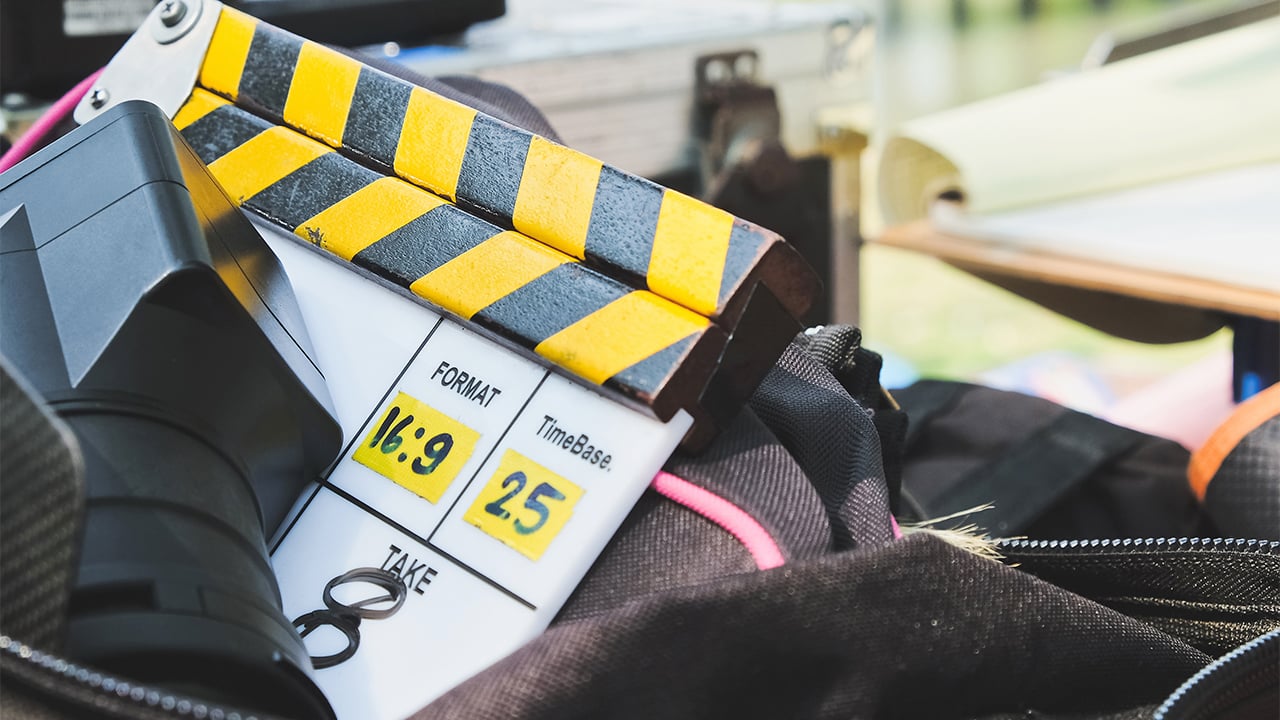 What's the essential ingredient for a smooth shoot? It's crew morale, and if you don't have it any shoot can fall apart, fast. So here's our guide to keeping the crew smiling.

On a low-budget shoot, it’s all too easy to overlook the welfare of your cast and crew in the push to get your story in the can. I’ve been on both sides of the equation and I’ve put together a list of suggestions to keep morale high and leave your cast and crew with warm feelings about working on your productions. These things are especially important when you cannot afford to pay people much or anything.

Compliment people on their work whenever possible, thank them frequently and apologise when things go wrong. If people feel appreciated, they’ll go that extra mile for you.

I was once on a short film shoot where we were served hot, home-cooked meals every lunchtime, followed by delicious homemade desserts, followed by a pot of tea. It was a huge morale booster! Sadly, I’ve also done shoots where there was neither a lunch break nor lunch itself – we were all expected to just keep on going. It’s essential to feed your cast and crew well to keep up morale and energy levels.

3. Let them see the rushes.

The heads of department may all be buoyed by the creativity they’re getting to express, but what about the assistants and runners? Let them see the monitor while you’re shooting or screen some rushes of an evening, and they’ll feel much more valued and engaged with the project. On a feature, cutting an awesome trailer part-way through production will re-energise everyone and help them make it to the finish line.

4. Try to stay on schedule.

When you’re not a Bectu/Equity shoot, it’s easy to take advantage of the lack of regulations and power on through that scheduled wrap time. But you’re shooting yourself in the foot because everyone will be more tired and work more slowly the next day. Don’t forget that some crew members – the DIT, for example – still have work to do after you’ve wrapped and people may have a long commute to get home. If overrunning is unavoidable, communicate this clearly, request that people stay on rather than demanding it, and serve them plenty of coffee and snacks to keep their energy up!

When the shoot’s over, do something to show you valued and appreciated everyone’s hard work. Throw a wrap party, or give people little gifts – perhaps props from the film would make nice souvenirs – or send thank you cards.

Post production often drags on and on when you have little or no budget, but don’t forget your production crew. Keep them up to date and if they need material for their showreels, get it to them as soon as you can. Many producers are paranoid about being disqualified from festivals, but no festival is going to penalise you for a 30-second clip on an actor’s showreel, and the career benefits to that actor could be huge. Finally, a cast and crew screening, even if it’s just at your house, will always be appreciated, as will a DVD or Blu-ray copy if you can possibly afford it.