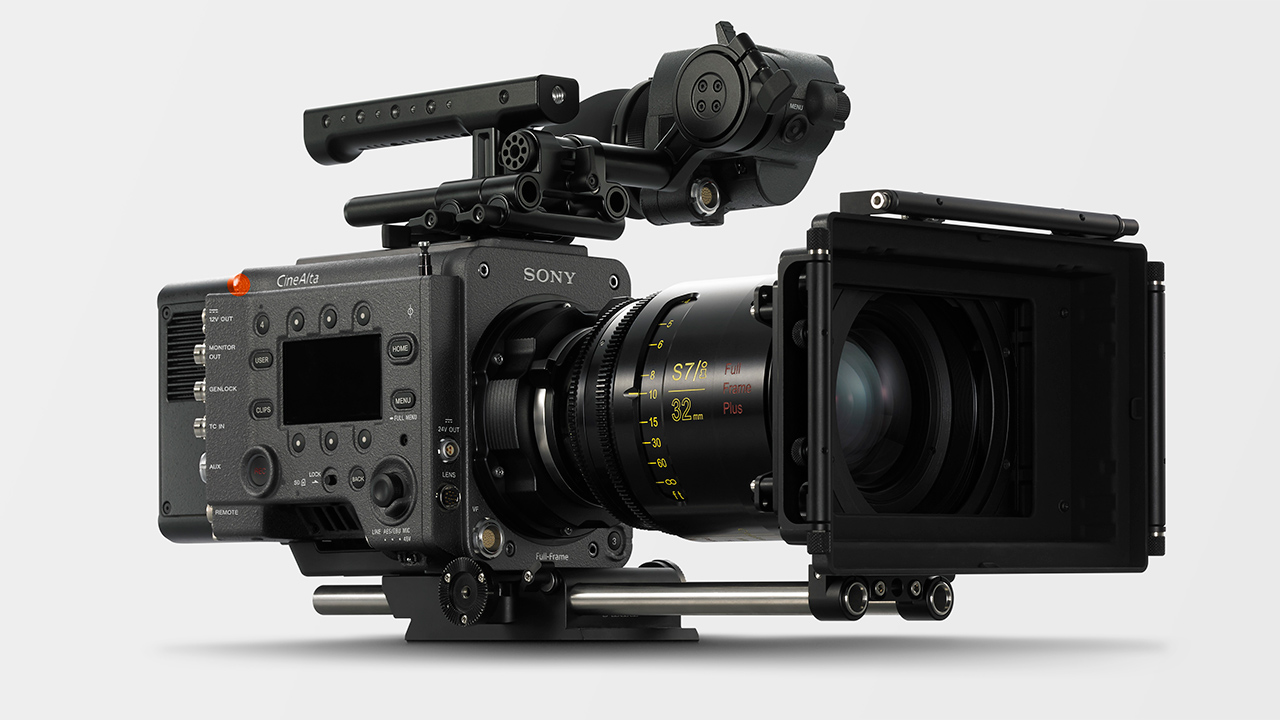 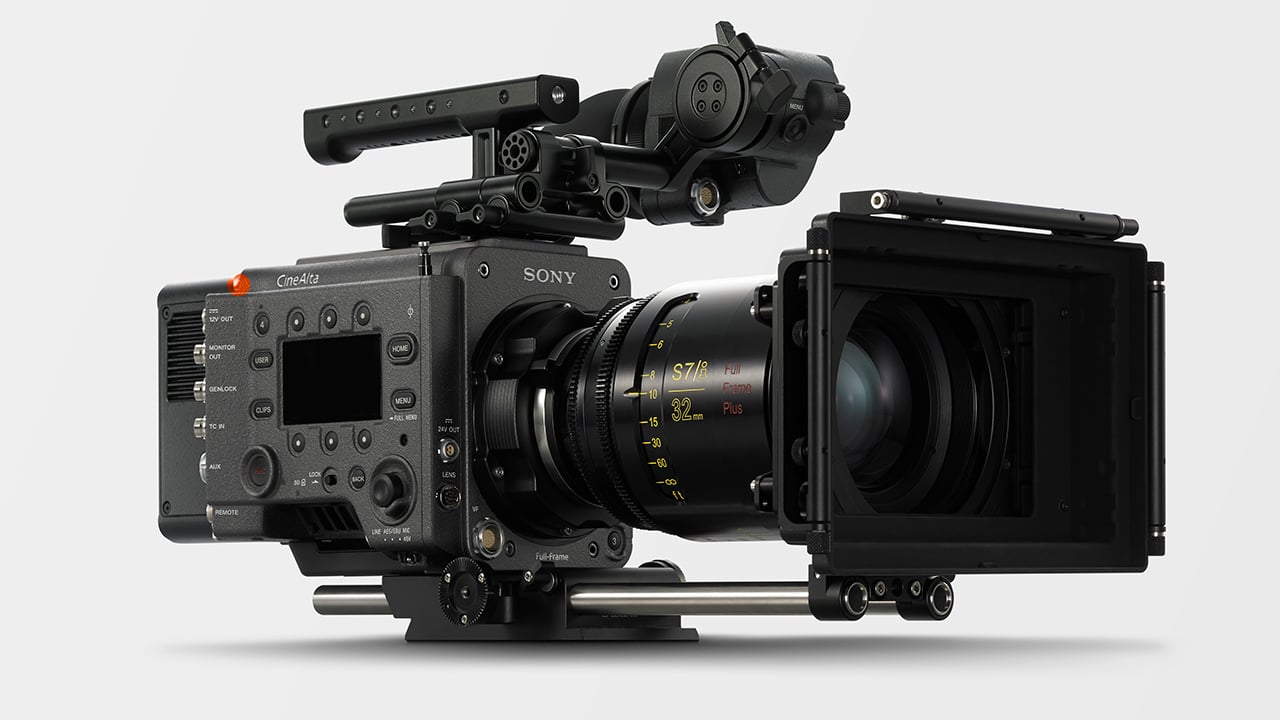 Cinegear 2018: It seems like James Cameron was impressed by the Sony Venice.

There are celebrity camera endorsements, and then there’s this one. Sony announced today that James Cameron has chosen to use the Sony Venice as his main camera for all four of the upcoming Avatar sequels (principal photography starts in 2019, but motion capture is already underway).

The Sony Venice is a full-frame high-end cinema camera with a swappable sensor: currently 6K. Pictures from the Venice are detailed but warm and engaging. Comparing the Venice with the F65 unscientifically suggests that the Venice has been built around aesthetic rather than solely technical priorities.

You can see Cameron explaining in his own words why he’s chosen the Venice. Watch this and then come back, because there’s more to come.

You may remember, especially if, like me, you’ve watched Avatar about twenty times, that it was shot in 3D. The same applies to the sequels. To shoot accurate live action 3D, you need to be able to build a camera rig that has two lenses (and hence sensors) approximately the same distance apart as a typical human being’s eyes. (This is called the inter-ocular distance).

But wait - if you lash two Venices together, they’re too wide to achieve a natural inter-ocular distance. So what do you do? You separate the sensors and lens mounts from the rest of the camera. This makes a sensor sub-system that’s small enough to put two side by side at just the right distance, with the added bonus that it makes for an incredibly light rig.

This is all well and good, but you obviously can’t attach a Sony Venice with a chain saw. To make this work, Sony’s engineering have worked to create a solution where a lightweight cable, up to 20’ long, connects the sensor block to the camera. The result is a sensor that’s separate from the main camera, which  can easily be paired up with another Venice sensor and placed side by side, matching the human inter-ocular distance.

This separable system will obviously make shooting 3D images handheld much easier, but it will form the basis of a multitude of 3D rigs to be used on the Avatar sequel set.

But wait a minute! Isn’t 3D dead? Reports of its death have been, well, wrong. While it’s not as popular as it was in the middle of its latest revival around 2010, at the top end, when a film shot natively in 3D, the results can be spectacular, especially in a cinema. I’m all in favour of it.

Here’s what James cameron said about this:

“The VENICE camera delivers the most astonishing image I’ve ever seen. The blacks are rich, deep and velvety, the highlights and source lights are amazingly bright. For the first time, we truly appreciate what the term High Dynamic Range means.”

In other news, Sony has announced new firmware for the Venice camera. Version 2.0 is largely a response to feedback and requests from users to give them more recording capability, customisable looks, exposure tools and greater lens freedom.

Dual base ISO has been implemented with 15+ stops of latitude. There will be two base ISOs: 500 and 2500. This higher figure is ideal for scenes needing more detail in shadows, generally dark scenes and also for working with slower lenses - including vintage glass that needs extra sensitivity if they’re going to be used to their full retro potential.

Variable Framerate from 1fps to 60fps will massively increase the versatility of the camera and allow precise speed matching for almost any visual phenomenon.

Users can now upload 3D LUTs so they can customise their own looks - and save them directly to the camera.

There will also be an optional upgrade to support high frame rate with the existing sensor. Speeds of up to 60fps in  6K are expected, 90fps in 4K, and up to 120 fps in 2K. This is slated for release in North America in spring 2019.

We like the Venice. It’s a refreshing and important new direction for Sony. It’s an significant step forward from “specmanship” into building an emotional connection between camera, camera users and filmgoers. We’re impressed with what we’ve seen: images from the Venice are contrasty and saturated when you want them to be, but as subtle and as gentle as they need to be.

We would imagine that Sony feels itself to be in a very strong position with a camera that makes great-looking images that has just received the biggest celebrity endorsement that it could possibly get.