How can you achieve your first cinema DP credit? 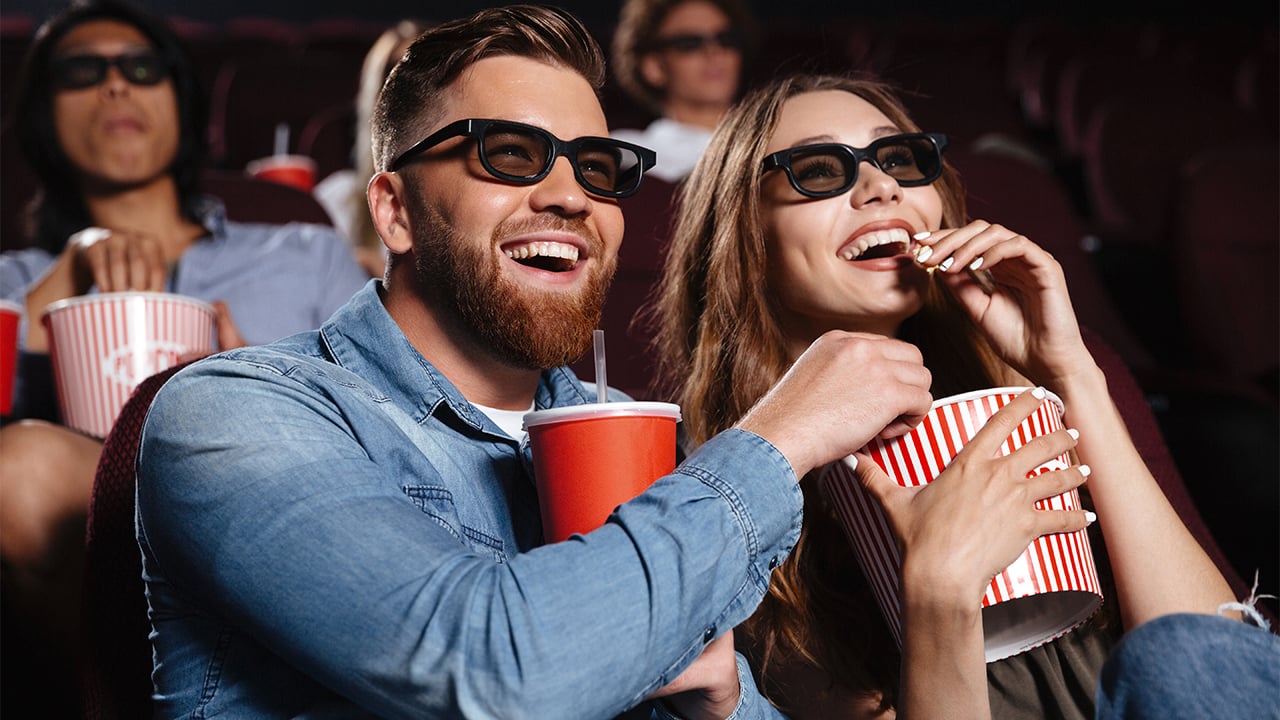 Sometimes in order to progress you need to take risks. Neil Oseman passes on some words of wisdom for those hoping to get their first true theatrical credit.

On August 17th, The Little Mermaid opens on around 200 screens across the US. I was the director of photography of this independent live-action version of the classic fairytale and the release will mark my first theatrical feature credit. While my career still has its ups and downs and I don’t yet feel like I’ve “made it”, it’s definitely an important landmark and one that I’ve been hoping for ever since I first picked up a camcorder at the age of fourteen. Below, I have tried to distil the four things which, in combination, allowed me to reach this point in my cinematography career.

1. Quantity of experience: putting in the hard graft

I have been making films professionally for almost two decades now. In that time, I’ve photographed several features of various scales, countless shorts, as well as more lucrative but less satisfying work on participatory films, training videos and web video content. (Whether this latter stuff really counts as being in "the industry" is debatable, but at the very least there are a lot of transferable skills.)

When I apply for a job, I always start by introducing myself as a DP with x years of experience, because I think it speaks volumes about my passion and commitment and proves that I must have talent and be pleasant to work with if I've been able to keep doing it for so long.

The number of IMDb credits you have is also important. In 2015, when I made the jump from corporates to drama only, I had almost 50 IMDb credits – over half of those as a cinematographer. How many years of experience and how many IMDb credits you need before you can make a similar jump could be more or fewer than I needed, depending on the other three factors on this list.

2. Quality of experience: getting that killer production on your reel

I first noticed a change occurring in my career when I added material from the short-form period/adventure series The First Musketeer and Ren: The Girl with the Mark to my showreel. There was a significant increase in how often I was getting short-listed and selected for jobs.

What was it about these two projects which enabled them to do for my career what 15 years' worth of other no-budget projects couldn't? Production value. Simple as that. They looked like "real" TV or film and not in the way that your friends and family will look at anything you shot and go, "Wow, that looks like a real film!" They looked – even to people in the industry – like productions that had serious money behind them. And people are lazy when they're looking at showreels. If they're hiring for a job that has serious money behind it, they want to see material on your showreel that appears to have serious money behind it. The magical fantasy look of Ren: The Girl with the Mark was exactly what the makers of The Little Mermaid envisaged for their own production.

Most scripts that you will read for shorts or no-budget features will be written to make them achievable with little or no money. Often, they will be set mainly in one house (the director's) in the present day, with no production design and only three or four characters. If the script is well written and you're a talented actor, then working on such a project could be great for your career. For most crew members, it's a waste of time.

For DPs in particular, quality production design is incredibly important on your showreel. Most people who watch your reel won't really be able to separate the cinematography from the overall look of the piece – the art, the costumes, the make-up, the locations – so getting showreel material that is visually stunning from all departments is the only way to kick your career up to the next level.

Recommendations can come from the most unexpected of places. I got an interview for my first paid feature film as a DP, Heretiks, after the sound mixer from The First Musketeer recommended me to the producer. The only reason I shot The First Musketeer in the first place was that an actor from a short film of mine recommended me to the director at a party. In turn, that director later recommended me for Ren: The Girl with the Mark, footage which was instrumental in the success of my Heretiks interview. Then a first AD from Ren was hired to direct The Little Mermaid and I was the first person he thought of to bring his vision to the screen.

The best contacts come from working with people, so this point is closely tied into point one. Networking events can be useful but far less so than meeting people organically through work. This is one of the biggest benefits of doing those controversial unpaid or low-paid jobs that are so frequently advertised on certain websites. Try to take the ones that aren’t crewed entirely by students and first-timers. More experienced crew members will be in a much better position to recommend you for paid jobs, rather than trapping you in a vicious circle of unpaid gigs that only lead to more unpaid gigs.

So who you know is very important, but – contrary to the old saying – not more so than what you know. No-one’s going to recommend you if they don’t think you’ll do a good job.

4. The Fear: making a living at it because you have to

When I used to do corporates, I thought I was making every effort to get work as a drama DP. But I was wrong. As soon as I gave up the safety net of training videos and promotional content, my whole attitude to drama work changed. Suddenly I had to do it and I had to get paid reasonably well for it, otherwise I wouldn't be able to pay my rent. It made me drive a harder bargain when negotiating my fee, it made me turn down unpaid projects and, as a consequence, it changed the way producers and directors saw me and the kinds of projects they would consider me for. I was now a serious cinematographer, not a hobbyist.

Do not underestimate the value of The Fear. It's not a magic wand and you do need to have the experience, the contacts and the killer production(s) on your reel before you make the jump, but The Fear will give you wings and help you get to the other side.