Digital video is now every bit as mature as film [opinion] 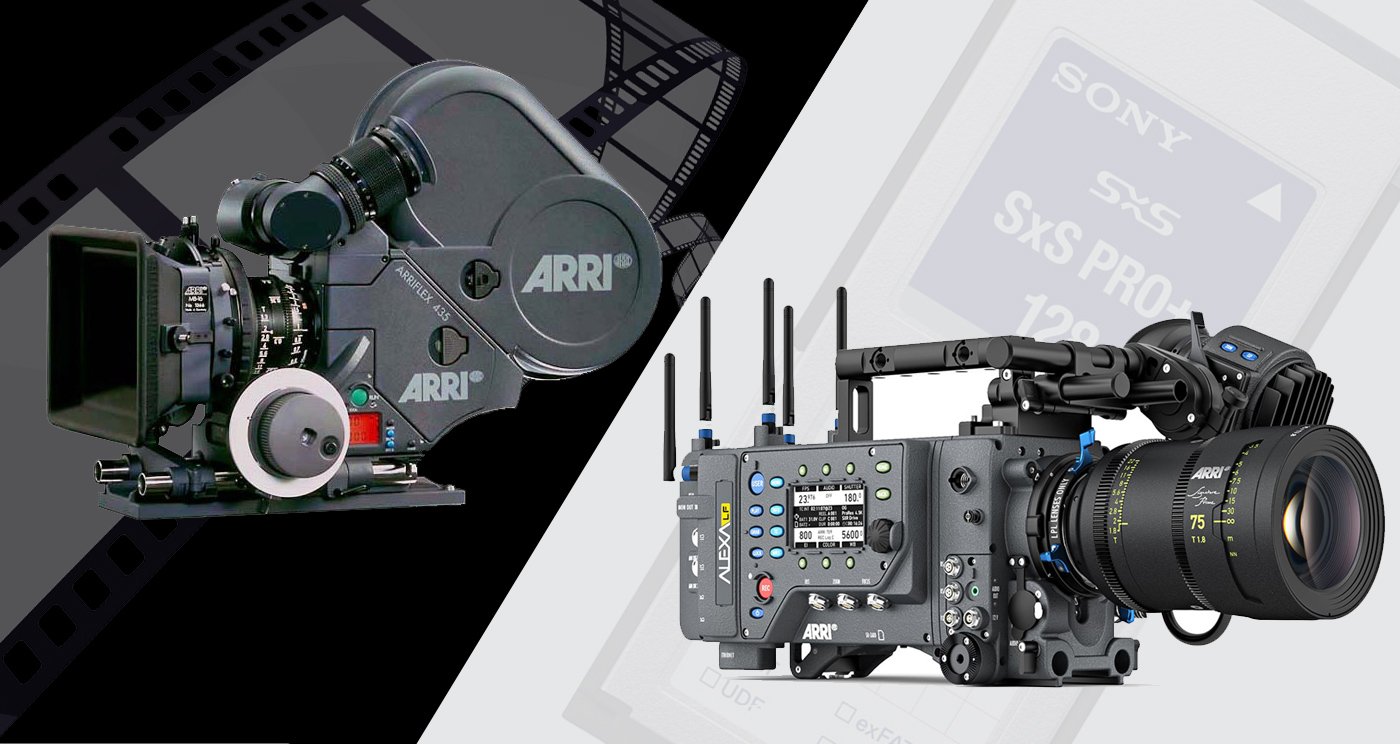 Digital video production is no longer reduced to technical specifications and requirements. Instead it has reached a point where good specifications are simply not enough. We now demand pictures from cameras that look anything but digital.

As David Shapton pointed out in a recent article, digital cinema camera manufacturers are now cajoling us with equipment offering not just high-quality pictures but ‘emotion’. Rather than just promoting resolution and dynamic range, their claims are for something much less measurable – pictures that are ‘softer’, ‘natural’, ‘organic’, ‘cinematic’ and generally ‘pleasing to the eye’.

In the 20th century, the worlds of video and film were very different. In the era of SD television, video really couldn’t compete with film. The images coming out of the early portable video cameras were inherently soft, so they were dependent on sharpening circuits to crisp up the image, giving a harsh, synthetic look that was very different from film and very different from how our eyes perceive detail. This might have been fine for light entertainment and quiz shows but that’s not what anybody wanted for drama.

This was not just an issue with the technology itself, but where and how that technology was used. The roots of filmmaking are in photography, but the roots of video are in the TV studio and electronic engineering. The legacy of the TV studio left its mark on the development of portable video cameras. It’s not really feasible to do moody, low-key lighting in a multi-camera TV studio in a way that you can with a single camera, and shallow depth-of-field is a drawback rather than an asset. The design of PSC and ENG cameras had much more connection with electronic studio cameras than with the film cameras they were replacing.

The relationships between the companies who made the kit, the people they sold it to and the people who used it were also very different in these two realms. Crucially, it’s about where the power lies and how people work together. A TV studio lighting director or producer has never had as much a say in the look of a TV programme or choice of technology as a prestigious cinematographer or a movie director. Whereas Kodak would have ongoing conversations with cinematographers, electronic camera manufacturers would much more likely have dialogues with the head of engineering for a TV corporation. Representatives from labs and film stock companies would take a keen interest even in small TV productions shot on film, liaising with filmmakers and even turning up on the set. One would have been shocked if Sony turned up on a video shoot.

When demos of HD video first appeared, it looked bright, crisp, clean and – to film people – horrible. Japanese manufacturers seemed unaware that filmmakers might be seeking images that were dark and mysterious or, if they were, that was something to do with how they used the cameras after they were bought, not with the cameras themselves.

This all began to change in the 21st century. Not only had digital technology developed to match the resolution and dynamic range of film, but the makers of electronic cameras began dialogues with cinematographers in the way that film stock manufacturers had – and, of course, Arri, the leading digital cinema camera maker, had emerged out of the world of film rather than electronics. TV drama is now dominated by cinema modes of working, with cinematographers rather than engineers defining how things should look. With essentially all professional cameras now capable of producing very high-quality images, technical specs are really not enough to sell a camera. We want something more, we want a camera that can produce magic!

In the 21st century, there has been another shift in the way cameras are sold. As ‘cinema quality’ cameras become increasingly affordable, many cameras are now being marketed to individuals rather than hire outfits or production companies and, for many freelancers, the appeal is not so much that this is ‘standard kit’ that will comply with broadcasters’ specifications, but that this combination of camera and lens and software will offer something a little bit special that will distinguish you from the crowd.

Of course, it should go without saying that it’s not the technology that creates the magic or the emotion, but the people who are using it. But let’s be thankful that the industry has realised that telling stories that move people goes beyond something that can be reduced to technical specs.

Elements of the title image courtesy of Shutterstock.