Over 100 cameras, 160 technical staff, and a 4K live broadcast first in the UK. This can only mean a Royal wedding! 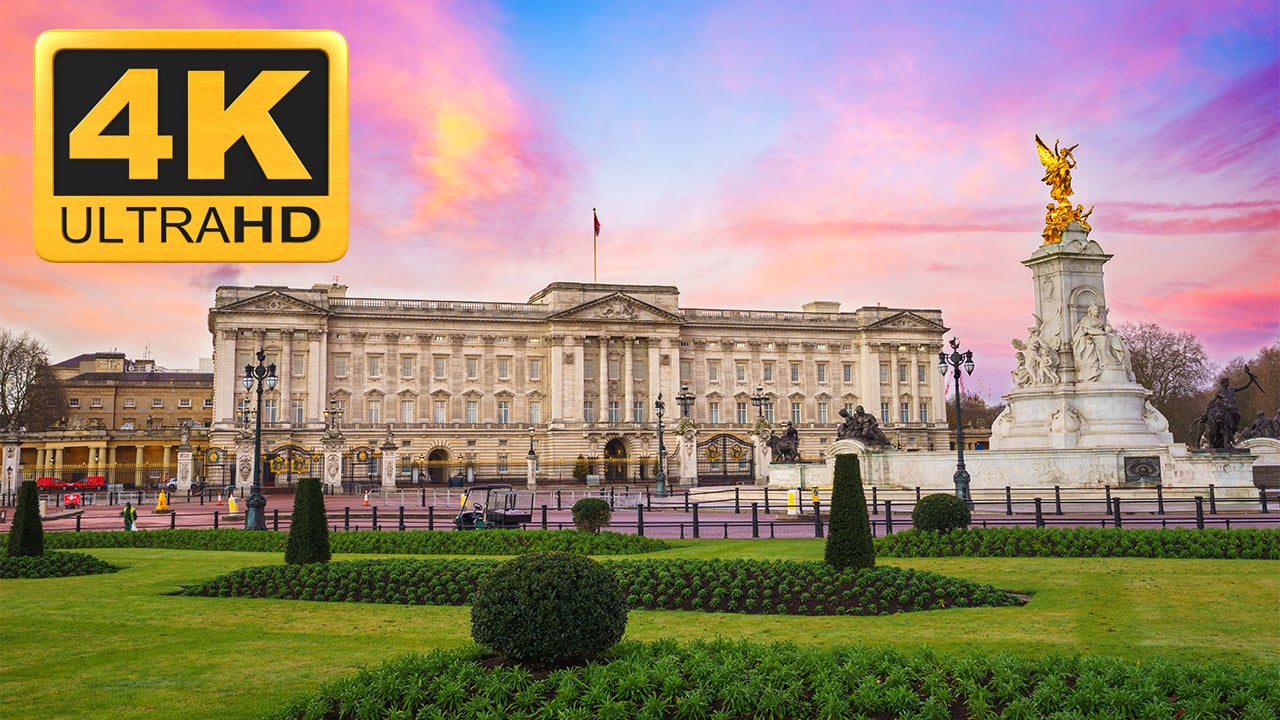 There could be an asteroid plummeting towards the Earth, threatening the end of life as we know it. But it wouldn't matter, because there's a Royal Wedding coming up in the UK. And now we know that the inevitable gigantic outside broadcast will be in 4K.

So, having put the importance of this event in its rightful context, it's understandable that news organisations like Sky News want to throw everything they possibly can at this event that is poised to take precidence over all manner of life-changing challenges to the future of human existence.

And perhaps the biggest single technological advance that exists in Sky's armory is 4K TV, used currently only for their primium sports channels, and available elswhere in the UK only on Netflix and other OTT services. This would be the first truly mass-interest event to be covered in the UK in 4K, and I suspect it would represent some kind of "first" for many parts of the world too.

I'm (only just) too old to remember but I'm told the Coronation of the current Queen was a tipping point for TV technology because it was the first live outside broadcast. As such, it brought an enormous awareness of the ability of TV to bring real events into people's living rooms. That was, of course, in black and white: UK TV was stubbornly monochrome until 1967, when PAL 625 line TV was introduced, some ten years after the US plumped for 525 line NTSC. (The US got colour first, but arguably the UK got it better.)

4K is a big technological milestone, especially for broadcasters (as opposed to OTT services whose infrastructure is already there - the Internet). For live production, just about everything has to be upgraded. But this has been going on for some time. What's significant about this announcement, is that it's the first time (I can remember) a broadcaster saying "We have a complete end-to-end 4K and production system that's scalable to cover huge live outdoor event" .

The scale of it is impressive. According to Forbes, there will be 100 cameras (we're not sure if they're all 4K), 160 technical stuaff, 10 satellite uplinks, and 27km of cables.

Will it be HDR?

There's no mention of whether the coverage will include HDR but I suspect that it won't. The cameras will undoubtedly be capalble of capturing HDR, but there would need to be a real-time system to create simultanious SDR and HDR feeds for broadcast. I would expect ISO or switched versions to be stored in HDR for possible later use,

That's about it for technical details. Most of the news reports state that 4K is four times the resolution of HD. It's an understandable mistake because it's four times the number of pixels, but it's only twice the linear resolution.

Unfortunately the 4K feed won't be widely available, and will probably be restricted to the UK, and to those with a Sky Q box. Parenthetically I'm wondering whether the fact that a UK royal is marrying an American might spark interest in the US, to the extent that a broadcaster might carry the 4K feed across the pond.

There's nothing like a special event to encourage the take-up of new formats, and a royal wedding - to the British - is marginally more important than the Sun going supernova. So we may be poised to see the biggest mass movement towards 4K in the home we've ever seen, just before Saturday, 19th May.

It's a pity the royal couple couldn't have waited another few years. I'd have loved to have seen it in 8K.