Cameras are more than just machines 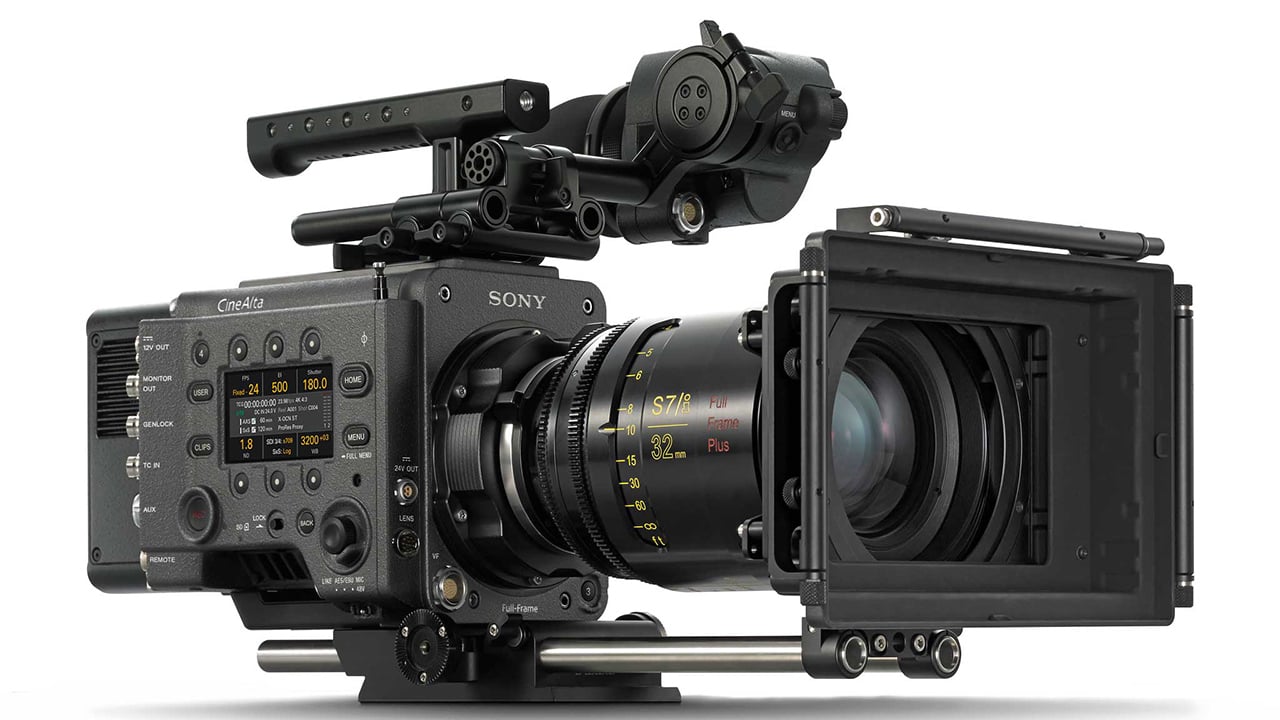 Can the pictures from a digital camera evoke the same sort of emotional qualities that used to be seen from film cameras?

Machines are cold and don’t have emotions. Instead we get emotional about the power and beauty of nature, and we have powerful emotions about people and animals. That’s conventional thinking, and it’s often true. But it’s starting to change with some machines. Let’s take cameras for example. Cameras are modern technological wonders.

Over the last fifteen years we’ve seen improvements on a colossal scale. Around the turn of the century, digital photography was, frankly, terrible. You couldn’t use the results even for still pictures seriously. Digital video in the form of DV, DVCAM, DCV Pro and DigiBeta, was a vast improvement over the analogue formats that came before, but was strictly Standard Definition.

With certain curious exceptions, you couldn’t capture a feature film digitally. Now, it’s almost beyond debate that digital video has outclassed almost all film formats. The locus of discussion around this topic has morphed from “It will never happen” to a tacit agreement that it has happened. The improvements in camera design have come so rapidly and so abundantly that we’re almost normalised to the rate of change.

Where do we go from here?

But we’ve arrived in a different era, which is that every available high-end cinema camera is now easily good enough for any production, leaving aside personal or ergonomic preferences. So now, the question is, where do the camera manufacturers go from here? In my view, they could do worse than look at Sony’s example. Sony has latched on to something that’s easy to miss in the tornado of exponential progress. What’s Sony’s secret ingredient? It’s emotion. I must admit that when I attended Sony’s launch for its impressive new Venice Full Frame Cinema Camera, I sighed wearily when I heard the marketing slogan for the device: “Emotion in Every Frame”, it said. "That’s meaningless marketing nonsense", I thought.

Just like a hundred other world-salad slogans like “Unleash Your Creativity” and “Open your mind to a new level of creativity” - almost any combination of words, in fact, as long as “creativity”, whatever that is, is featured in a short pithy phrase or sentence. I felt quite strongly about this hijacking of the dignified, deep and rich concept of emotion, and I was going to mention it to the marketing people after the presentation. But as I sat through the product launch, I started to realise I was wrong. Because there was at least some real sense in which the new camera was “about” emotion.

I’ve always thought that it’s possible to get emotional about machines. The proof of this is the enduring trend for people to get enthusiastic about retro design. I love the design of old radios and cameras. I get unreasonably excited about old synthesisers and drum machines. These were an important part of my past - and almost everyone else who made music in the 1980s. But there’s nothing retro about the Venice: this was something different.

And that difference was - and is - that there’s something about the pictures, straight out of the camera - that makes an emotional connection or response. It’s not unique in this and it’s hard to quantify. I’m also prepared to accept that I was swayed by the presentation and its emphasis on the “emotional” side of the camera. I’m not sure if any of this would stand up in a blind test. But maybe that isn’t the point.

The point is, I think, that we should look beyond specifications and concentrate on what we feel about products - cameras in our case - and the pictures they make. I take Sony at its word when it says that Venice was designed with emotion in mind. On a practical level this might mean that rather than concentrate on beating everyone with more resolution (there are 8K cameras out there to buy. The Venice is effectively 6K) Sony’s focus was on making a camera that whose pictures created the maximum (or perhaps the optimum) emotional impact. Pictures that need the minimum possible intervention in order to connect with the viewer. And - to my inexpert eyes, in the vaguest possible sense - I think they’ve achieved this. They’ve managed to make a nonsensical-looking advertising slogan accurately describe the essence of the camera.

I have no idea whether I’m right about this. I’m certainly not saying that other cameras can’t evoke an emotional response. I guess what I am saying is that it’s OK to go beyond a specification sheet and talk about beauty and emotion. Anyone who’s capable of making a film should understand that.