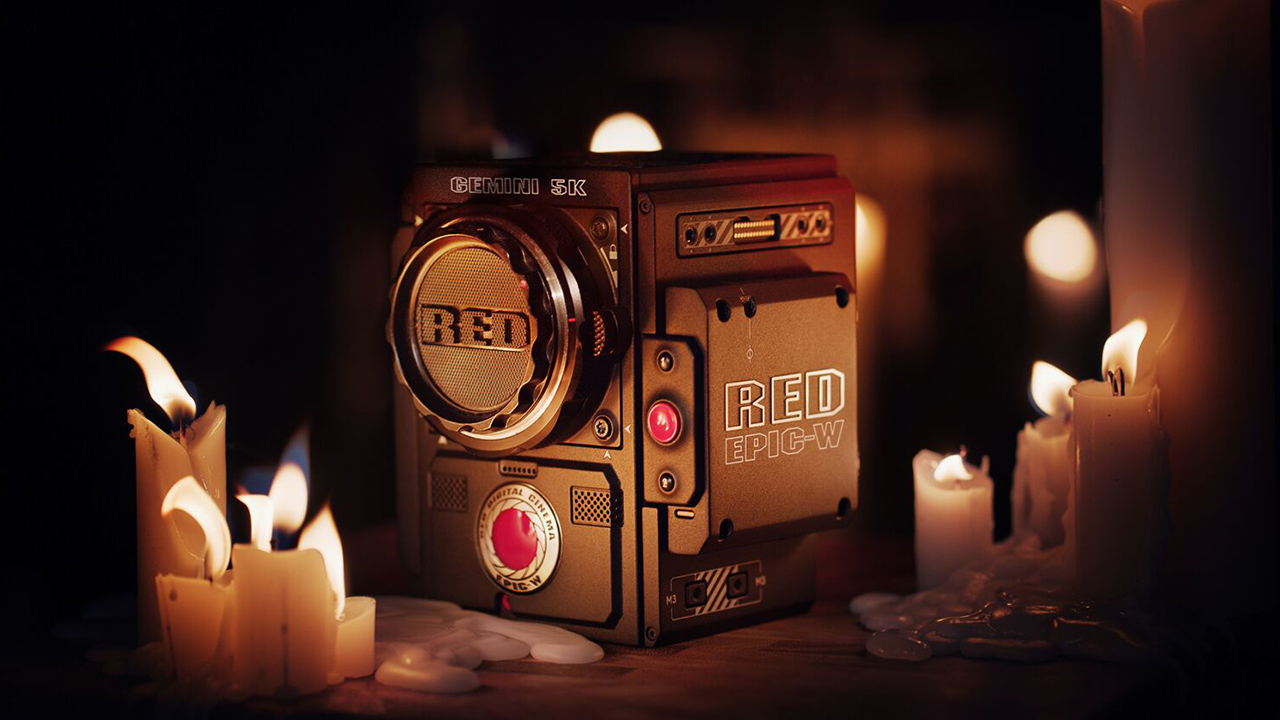 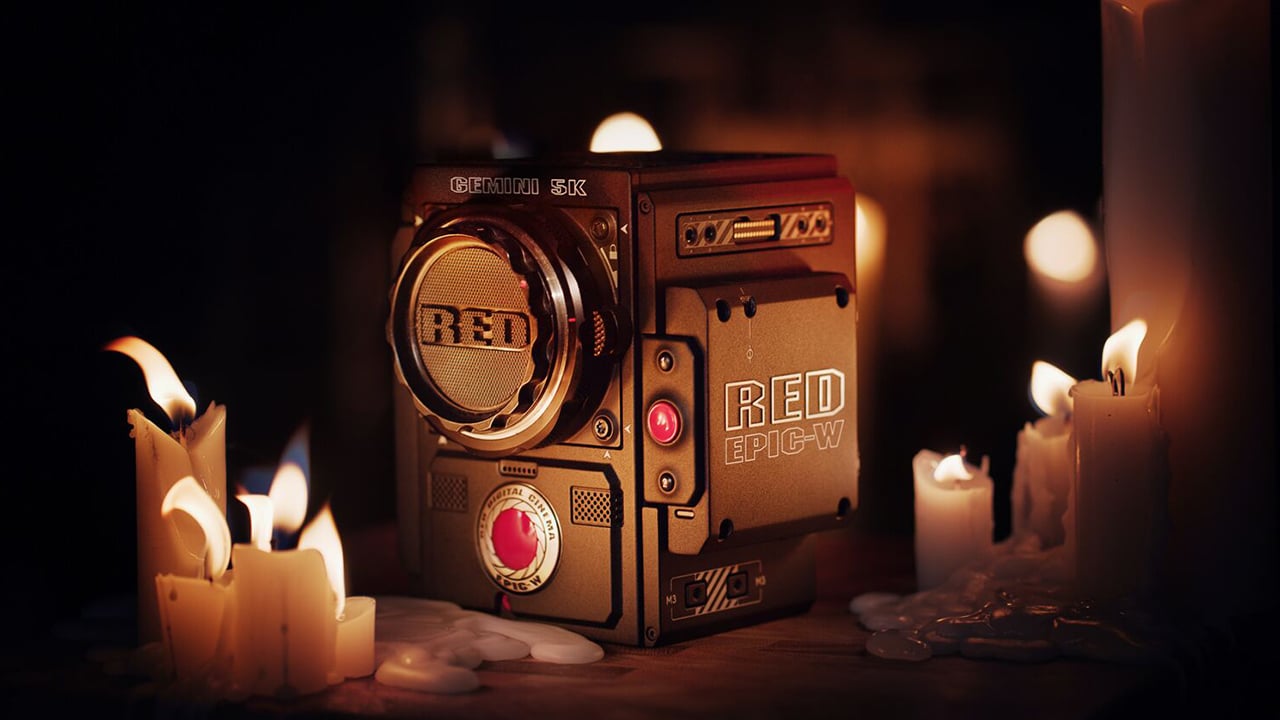 Seeing into the dark with the new RED GEMINI

As NAB approaches, so the big product announcements are starting to trickle in. And this one is certainly a big one. RED has announced a brand new EPIC-W camera based around its new S35 sized GEMINI sensor, and it has a particular speciality when it comes to low light.

The GEMINI sensor is designed with low light in mind. Very low light. In fact it is a 5K (5120x3000) design. Clearly the reason for this is precisely because it is going to need larger photo sites to make the low light functionality work as well as it does. But the trade off appears to be very much worth it. Make no mistake, this is a low light monster, and one that RED users will be very grateful to get their hands on.

But this isn’t just simply a low light camera. The sensor mode is switchable between low light functionality and ‘normal’ light. Such dual ISO modes would appear to be a developing trend in cameras. RED say that using the low light mode in the camera (switchable from within a menu), at ISO 3200 the camera can reach down 2-stops further into the shadows compared with ISO 800 in ‘normal’ mode. It should be stressed that this is not merely an adjustment to metadata for the raw recording. It is a direct, physical change to the way that the sensor is capturing light.

When shooting in the default sensor setting there is a claimed 16.5 stops of dynamic range, although RED state that in low light you should expect to loose around 0.5 stops of range. Not a bad trade off for the performance on offer here. Judging from the footage that the company has released there is absolutely minimal noise almost to the point of non-existence in the cameras low light mode.

In addition to this the GEMINI can shoot up to 96fps in 5K full format mode, and 120fps in the 5K 2.4:1 ratio setting. Frame rates go up from there in lower resolutions.

The new sensor is housed within the familiar RED EPIC-W chassis, and is capable of recording all the expected REDCODE RAW, ProRes and DNxHR formats.

It would appear that dual ISO capability is something that is only going to become much more ubiquitous in cameras. The flexibility such a mode offers will be of particular use for documentary shooting, but could also give much more versatility in terms of natural light cinematography for fictional works. DPs will be able to use it to subtly light scenes knowing that they will still be able to reach down into the shadows while still being able to cope with the highlights of practicals. And although RED do not recommend using the low light functionality in normal light levels, it could potentially be useful for creating scenes where a deep depth of field is required. It will be interesting to see where this goes.

The GEMINI is priced at $24.5K, and more info can be found at the RED website.

In the meantime take a look at the official RED videos below.