Will the Alexa LF make large-format the new normal? 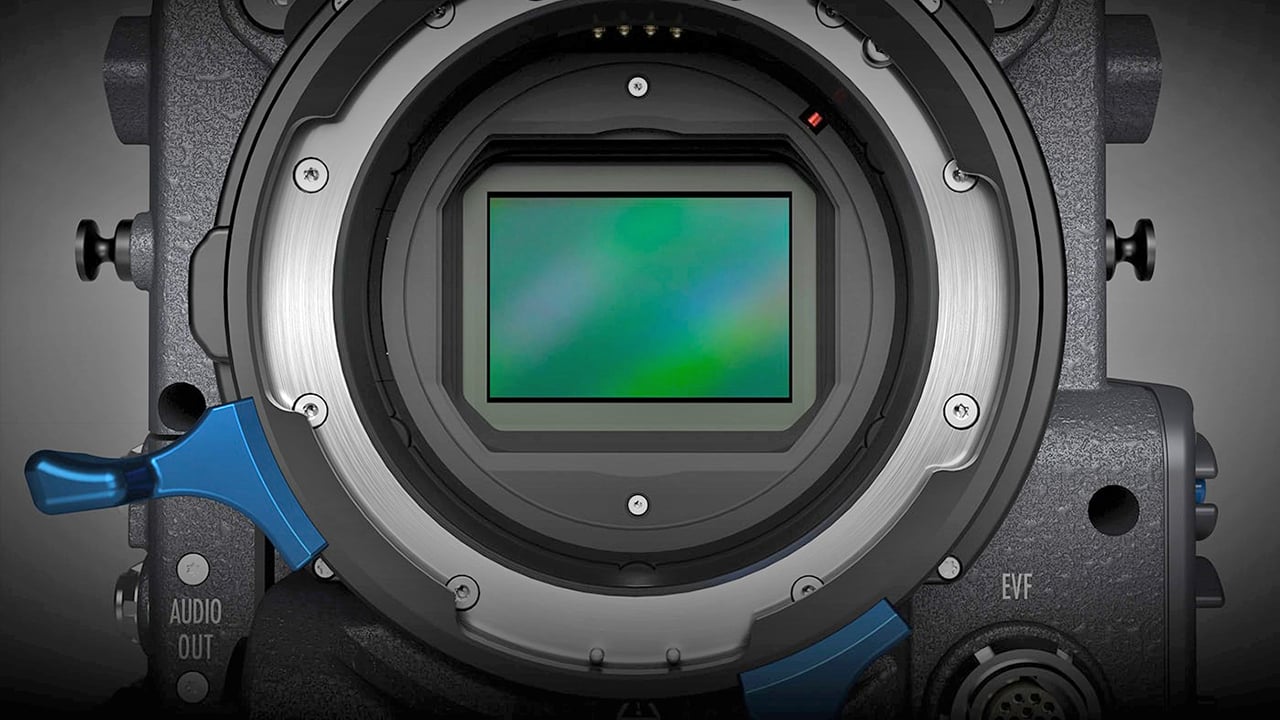 Bye-bye S35? Or is large format still a niche?

The Alexa LF has caused quite a stir. With it's large sensor, will the new camera normalise large-format cinematography, or will practical production issues mean that it remains a niche product?

As a camera manufacturer, Arri enjoys the sort of reputation that only comes from producing uniformly excellent products for decades on end. The longevity of the Alexa, from its classic form all the way through the raw-capable models, and most recently the Mini, suggests that this is not blind brand loyalty. Though there is certainly some of that going on, it wouldn't have carried the camera through this many years. It's hard to make stuff that works well enough for people to keep on using it for that long. 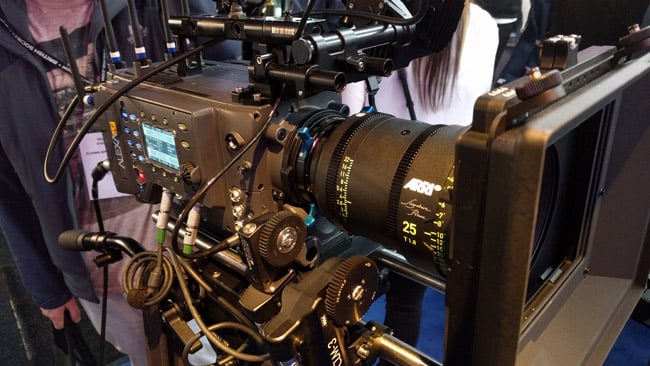 Publicly available information suggests that the sensor Arri calls ALEV III is based on work by the Belgian company FillFactory. FillFactory was originally part of the R&D organisation imec, based in Leuven, and the sensor is made by ON Semiconductor. From a sheer spec sheet perspective, there are certainly arguments that this sensor, as deployed in the original Alexa, is no longer on the bleeding edge of performance. Even something like an FS7 packs more pixels into the same space without as much compromise as we'd expect from the sheer pixel count.

But at the same time, there's a powerful argument that Alexa doesn't need to be on the cutting edge, inasmuch as the constant quest for bigger numbers followed by a K is of questionable usefulness in the first place. Now, that's certainly an excuse, but Alexa is equally certainly pretty. It has, by default, a fairly identifiable and very popular look and the sensor, with its interesting dual-gain readout arrangements, is naturally a part of that look. It was an early entry in the current wave of digital cinema cameras that look good very much because they have vanishingly low noise. 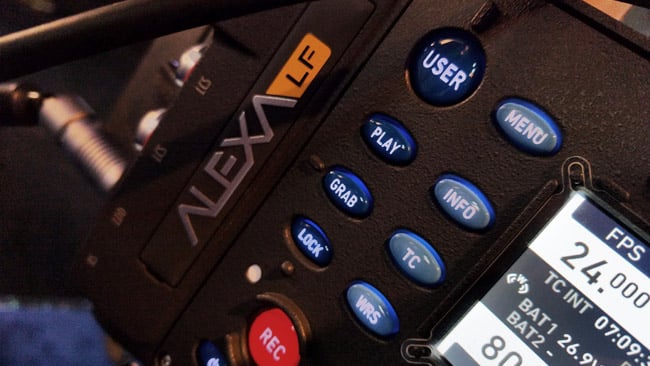 Controls will be familiar to experienced Alexa users

The introduction of the Alexa LF, therefore, provokes a couple of interesting thoughts. Most of the technical considerations apply just as well to other really-big-chip cameras such as Sony's Venice, recent developments from Red, and just as much to things like the Sony A7S and Canon 5D series of DSLRs. Only Arri, though, could have released something like the Alexa LF.

And that's the first thought. The camera is essentially a conservative design, in the sense of conservatism that ensures things work as expected. It is, we're told, based around a sensor that is essentially a scaled ALEV. Though we've not had any particularly low-level technical detail, this leads us to assume that each of the photosites has the same performance as the photosites on an original Alexa – there are just more of them, on a bigger overall sensor. This is highly suggestive of the confidence Arri has in the design. Could a complete redesign have offered better overall performance, in some combination of resolution, dynamic range or sensitivity? Probably, though probably not by much. Individual photosites are approaching the limitations of shot noise but they probably haven't quite hit it yet, in most cameras.

Arri knows, though, that the behaviour of an Alexa has become as well-known and well-loved as the behaviour of a favourite film stock. There is clearly value in the assertion that it is simply a big, VistaVision Alexa (though it is physically only slightly bigger than an Alexa SXT). The Alexa LF is a straightforward thing. Arri's people tell us there are only about 70 Alexa 65s in the world and they've never been available for purchase, only rental. Arri needed a 4K camera for sale and they needed it to be unequivocally an Alexa.

The LPL lens mount accommodates the new Signature Prime lens series, as well as an adapter to PL

The second thought is that this straightforward approach has not given the world something that it perhaps wanted: a super-35 4K Alexa. The situation encapsulates modern cameras in a microcosm: big pixels make nice pictures, but commercial considerations are driving higher resolutions, and “higher resolutions with big pixels” means “big chips”. So, technologically, the near-simultaneous emergence of three really-big-chip cameras should not surprise us.

But big chips mean big lenses and while Arri has the Signature Prime series, the money tap isn't infinite even at the high end. That's especially true since there aren't a great many other LPL-mount cameras out there to take these lenses. Now, clearly the purchase cost of the package is a concern for rental houses more than for individuals, but the passed-on financial impact won't be tiny, especially considering ancillary issues such as lighting a set to a deeper stop to compensate for the bigger chip. This is not a criticism of Arri in particular. There is widespread caution over the enthusiasm for increasingly larger imaging sensors and the considerations attending them, but even Arri would probably not object to the idea that the Alexa LF, like the other really-big-chip options, is something of a special purpose tool. 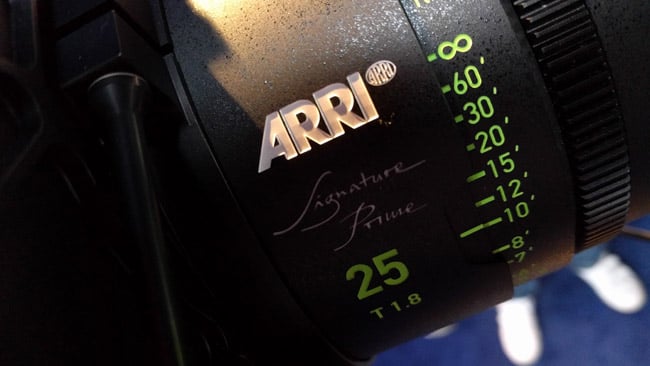 In the end, the Alexa LF only slightly changes what's possible, mainly since it's smaller and lighter than the 65. In fact, it's only about an inch and a half wider than an SXT, which is pretty impressive. Otherwise, we might just as well crop the sides off an Alexa 65 image and achieve more or less the same result. The LF is also likely to be more available since Arri presumably knows exactly how often the 65s go out and will have factored that knowledge into its decision to build the LF.

The existence of the Alexa LF is unlikely to trouble the overwhelming majority of people who make a living behind a camera. Still, Arri seems unlikely to go broke arguing for at least the option of more photosites.