Is the Crucial MX500 the fastest SATA SSD you can buy? 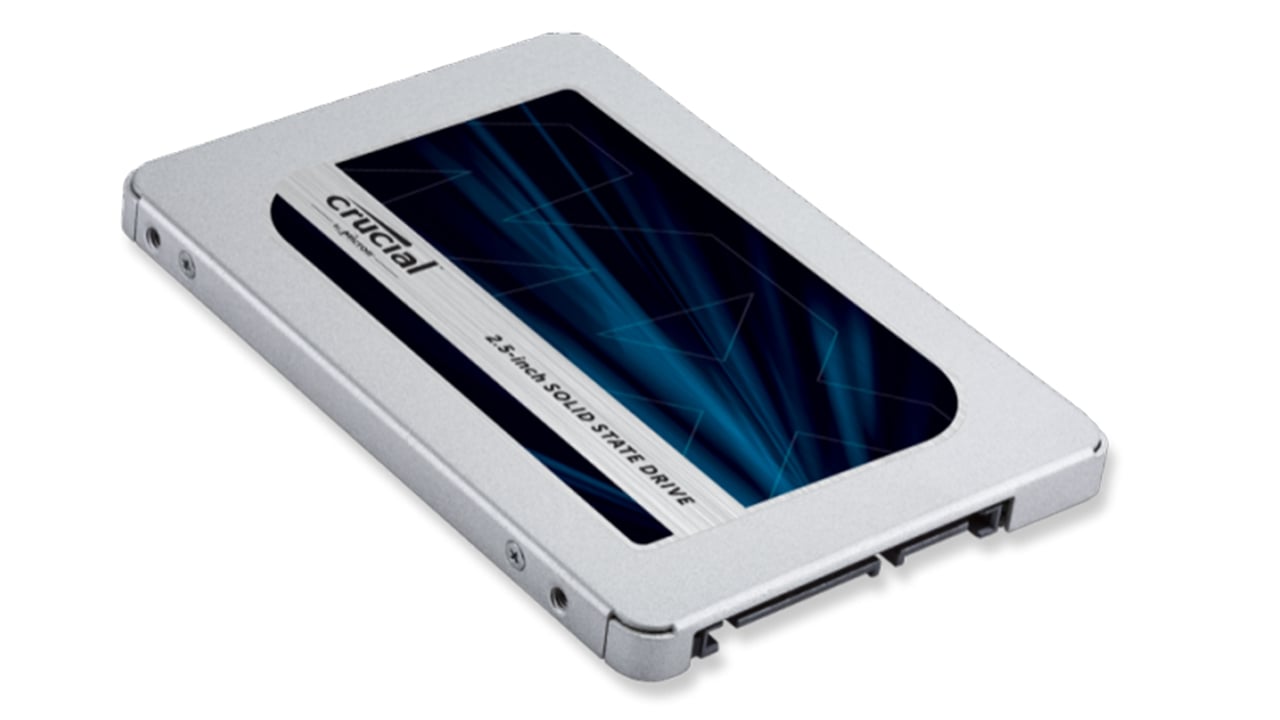 Review: The Crucial MX500 SSD offers blistering speed and value for money in one hit. Erik Vlietinck puts it through its paces.

The newest SSD Crucial recently released has Micron's new 64-layer NAND memory and is the first high-speed SSD to leave the factory since the Lexar brand was sold. The MX500, as it’s called, is in some tests the fastest SSD currently available. It’s so fast that it suffers from the performance limitations of its form factor, which is a 2.5in SATA disk.

I had the opportunity to test-drive the 500GB version of this new SSD. The theoretical maximum performance you may expect from this new MX-series disk is a 560MB/sec sequential read throughput and 512 MB/sec write throughput. The drive comes with some software, such as Storage Executive and Acronis True Image backup software, neither of which are macOS compatible. Upgrading firmware with a Mac is also a no-go unless you install the SSD inside one and follow the online instructions for upgrading via a DVD.

I took the MX500 and tested it first with the AJA System Test and Blackmagic Design’s Speed Test. With a 1GB load, the MX500 wrote data at up to 470MB/sec and read it at a speed of 510MB/sec. I found that really impressive, however the bigger the files you try to write and read, the higher the throughput becomes. With 4GB files, throughput was almost as high as the theoretical maximum. As SATA is only capable of reading or writing data at any given moment in time (it doesn't allow both actions to happen simultaneously), native command queuing becomes more important. Crucial therefore has equipped the MX500 with a new controller and it seems it’s much better than any other SSD at stacking commands and even reordering them to streamline performance – which is what we call native command queuing.

This means the MX500 on its own – not even in a RAID setup – is capable of sustaining the throughput that you need to capture a 4K/60fps movie in ProRes 444. That requires some 371MB/sec of sustained throughput.

If you plan on using the new SSD as a video medium, the MX500 hasn’t been rated or certified by any of the recorder manufacturers yet. However if its predecessor, the MX300 is anything to go by, that won’t take long to happen. Crucial packs its SSDs in a rugged metal enclosure, which withstands abuse much better than, for example, plastic cases from alternative models.

My own tests revealed that even after an hour of recording video inside the Shogun’s master caddy, the MX500 didn’t heat up.