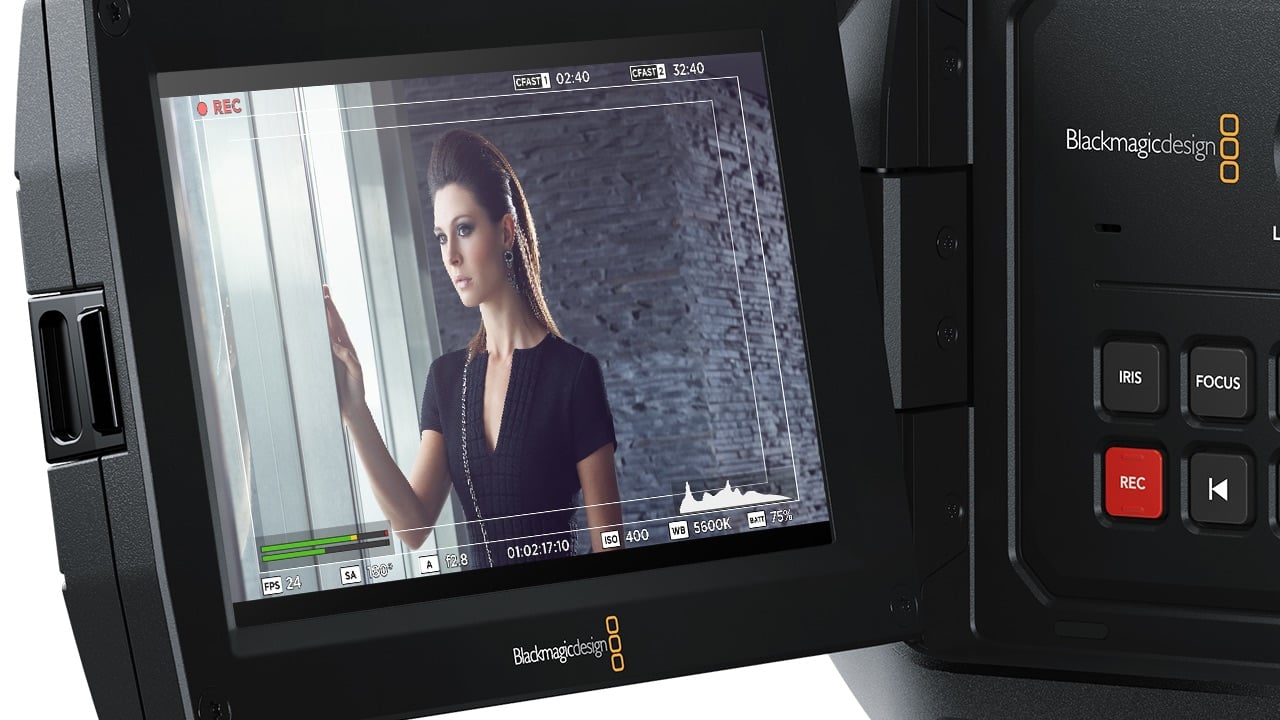 The new update cuts viewfinder lag to under one frame

Ask, and you shall receive: Blackmagic has released the 4.9 update for the Ursa Mini series featuring noticeably reduced lag in the LCD monitoring and SDI outputs and more.

This follows quick on the heels of the 4.8 update which emerged on 22 December last year, and brings many of the updates given there, which mainly targeted the Ursa Mini 4.6K and Ursa Mini Pro 4.6K, to the 4K camera too. To leap to the most interesting part of this first, these updates give us noticeably reduced lag in the LCD monitoring and SDI outputs. This delay was one of the less welcome characteristics of the 4.6K camera, being anything up to four or five frames depending on setup, and is reportedly reduced to under one frame in the most recent firmware.

Attention to this area is something that's both rare and welcome, to the point where we spent an entire article discussing it back in November 2016. This previously made the cameras difficult to use for live production, but it'll just as welcome to anyone trying to follow a fast-moving target under almost any circumstances. To be particular, the update mentions LCD monitoring latency and SDI output latency (not viewfinder latency), with the one-frame specification applied specifically to SDI output, but it's good news regardless and a very rare thing for manufacturers to spend time on because it's not a specification that's widely discussed.

There's a few tweaks to metadata and playback features, compatibility with the Canon 18-80 zoom (which is practically made for the camera) and their 18-135mm STM and USM zooms, as well as the 17-55 f/2.8 USM. There's a complete list in the release notes here.

The other most notable recent tweak to the Ursa series, however, is wider compatibility with the SSD recorder. The choice of CFast cards as a recording media would have made complete sense at the time that choice was probably made, which would have been before it became clear that CFast would remain expensive (the current state of flash memory availability lends no great hope that this will improve any time soon.) The ability to slap an SSD recorder on the back of any member of the Ursa Mini line is, to be delicate, a considerable financial convenience for anyone interested in recording large amounts of high-bitrate material.

So, three cheers to Blackmagic for their continued support of even the 4K camera, which remains the only widely-available digital cinematography device with a global shutter, give or take some cameras which have mechanical shutters to similar effect. Producing add-ons such as the SSD recorder and recognising the importance of latency both suggest that someone, somewhere is thinking about things in the right way.