The seemingly unstoppable rise of autofocus 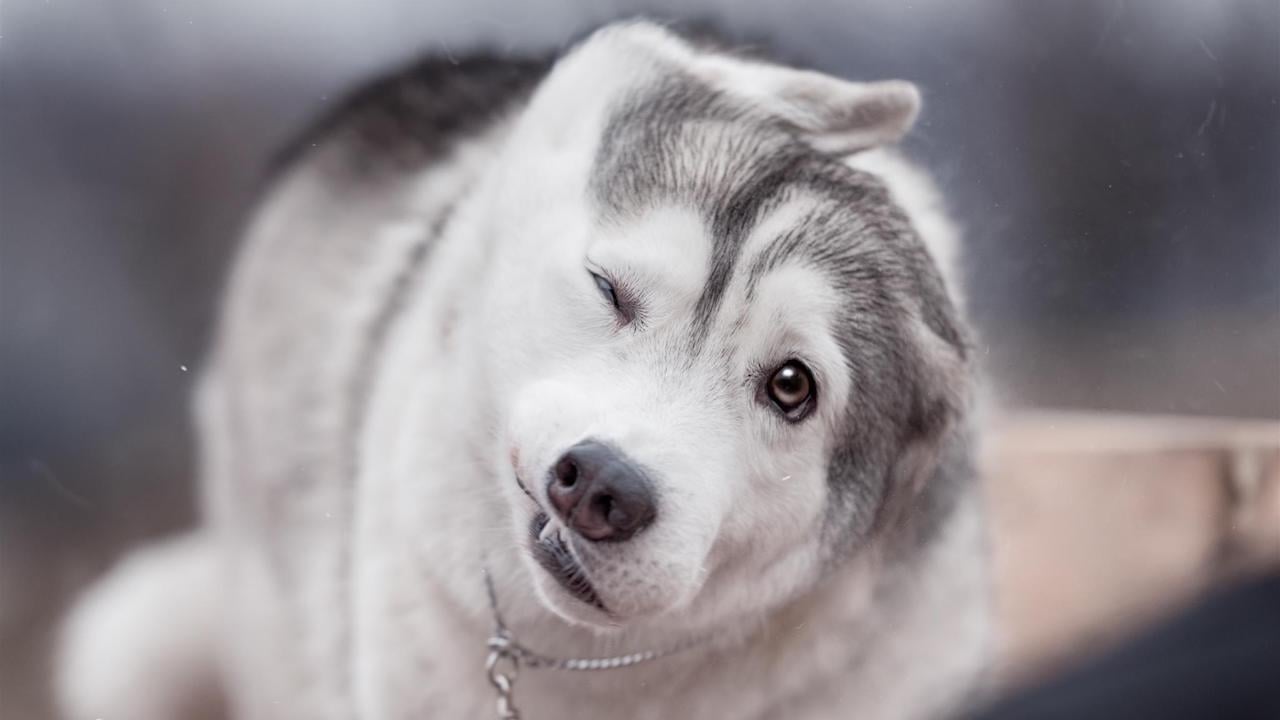 Boon or bane? Whatever the individual feelings on AF there's no denying it's an ever-more present part of all of our lives. It's also a technology on the verge of becoming even more capable.

Autofocus is a concept that still brings a lot of people out in a nasty rash, probably because early models, on home movie cameras of the 90s, didn't work very well. Even the very best current implementations (as on Canon's recent movie cameras) aren't necessarily something that's intended for use on every shot.

There's probably an element of wounded pride to it too, since the ability to hold a shot in focus is hard-won even among people operating 2/3” video cameras who have, at least technically, an easier ride (though, to be fair to news people, the scene tends to be far less predictable and the resulting circumstances can be at least as tricky as single camera drama.) The problem in early 2018 is that there is, in at least some circles, a rush towards bigger sensors and an even greater love of shallow depth of field. Some parts of the industry – the less well-funded parts, frankly – can be sorely challenged even by super-35 sensors and even the biggest movies have recently shown focus problems. In their trailers! Is the world ready for even less depth of field?

At the same time, we've started seeing some really quite competent automatic focus or focus-assist devices. The available technology differs mainly in how it measures the distance from the camera to the object of interest. The common Cinetape is an ultrasonic system that bounces pulses of sound off the object directly in front of it, though that isn't usually slaved directly to the lens, and as such is an assistive rather than automatic focus device. Canon's approach is fundamentally a refinement of traditional stills camera techniques but has already gained a lot of attention particularly for its applicability in short-range, short-depth-of-field situations such as tabletops and pack shots. 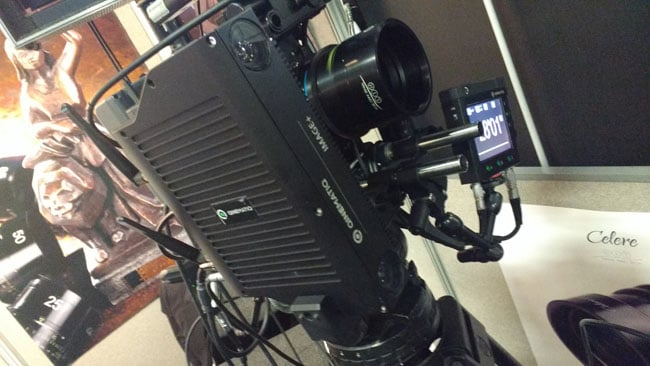 We've seen trade show demos of other approaches, such as placing an active electronic marker on the target object to be detected using ultrasonic or radio ranging techniques. This works well but means that the target needs marking and there may be an offset between the marker, which might be hidden in someone's clothing, and the target, which is usually the face, specifically the eyes.

Depth camera technology has advanced a lot recently. There are several techniques, the most frequently-encountered of which involves projecting an invisible (often infra-red) speckle pattern onto the scene, then observing it using a camera that's horizontally offset from the pattern projector. This is the approach used in things like the Xbox Kinect sensor and recent cell phones and can be used to create things as complex as 3D scans of a scene, though the range is limited to the observability of the speckle pattern in ambient light and it can fail on objects which look black in the infra-red.

Time-of-flight cameras measure the time taken for a pulse of light to reflect back from a scene. If anyone has seen a time-of-flight camera used for focus assist, it'd be good to hear about it; we haven't seen it done yet, though it's possible. Stereoscopic cameras, however, have been used, in Qinematiq's system. This works in the same way as pairs of cameras which are used to shoot 3D movies. Computer processing must isolate an image feature in the image of one camera and attempt to detect it in the other. The offset between the location of the same feature in both cameras is then proportional to the distance and this is used to create a depth image on a touchscreen which can then be used to set the focus point. 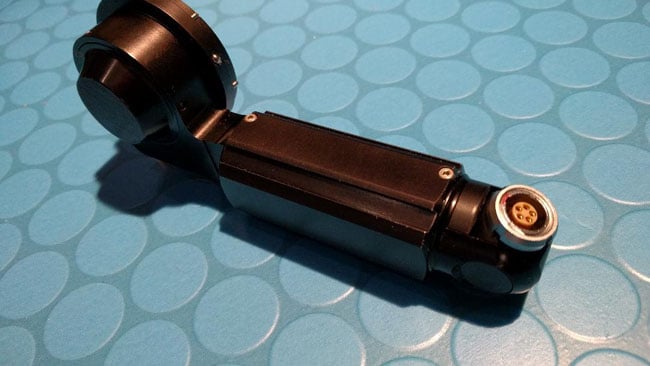 Many high-end lenses need external motors, such as this Palomar M-one, to facilitate electronic focus control, regardless of the other requirements

All of these depth camera technologies are similar in that they tend to produce comparatively low-resolution, noisy data with a limited maximum range. Time-of-flight cameras must time the infinitesimal delay caused by the speed of light. As the range increases, stereoscopic cameras must detect increasingly tiny offsets in the position of objects as depicted in noisy image data and speckle pattern projection systems must similarly observe tiny changes in the apparent position of the projected pattern. This doesn't make them useless as focus assist technologies, but it does mean that particularly difficult circumstances, such as long lenses at long range, can't really use them.

Still, these approaches are useful. Qinematiq's system is already being shown and there have been (at least) proposals to use speckle projection data to create a coarse 3D graphic of the scene, at least within the maximum range of the system, with the manually set focus distance superimposed as a 3D plane. This is assistive, rather than automatic, focus technique but it sounds reasonable and mitigates the noise issue.

Doing better, and creating a truly all-purpose system, might require more technology. Improved depth cameras might come from the work currently being done on light-field arrays since a greater number of cameras would allow for greater noise averaging and quieter, more precise data. The Fraunhofer research organisation has already shown excellent applications of light-field camera arrays in compositing and grading operations. The best distance measuring devices, however, are lasers, and given that a lens can only be focussed on one distance at once, it would seem possible to use a controllable laser to measure a really accurate distance and at long range.

There are a number of concerns with this, not least the fact that to measure long ranges a fairly powerful laser might be required. And by the very nature of the system, it is likely to be quite frequently fired into people's faces. If these safety considerations can be overcome, this might be the best approach – a controllable ranging laser with a touchscreen to allow it to be aimed and the lens slaved to the resulting distance measurement. Subtleties would include the careful design of the way the system slewed focus from one point to another and the engineering of a fast-moving pan and tilt assembly, although, given the speed at which effects lasers scan out vector graphics, this would seem plausible. It could even be constrained to emit only during the camera's shutter period so that there would be no risk of a visible dot appearing in the view of a camera whose infra-red filtering might not be ideal.

This is all speculation, of course, but the need for it has never been greater and the technology never more plausible. Perhaps a really excellent focus assist system of the types we've discussed will make a breakthrough. It would need to be a really, really good one, though.