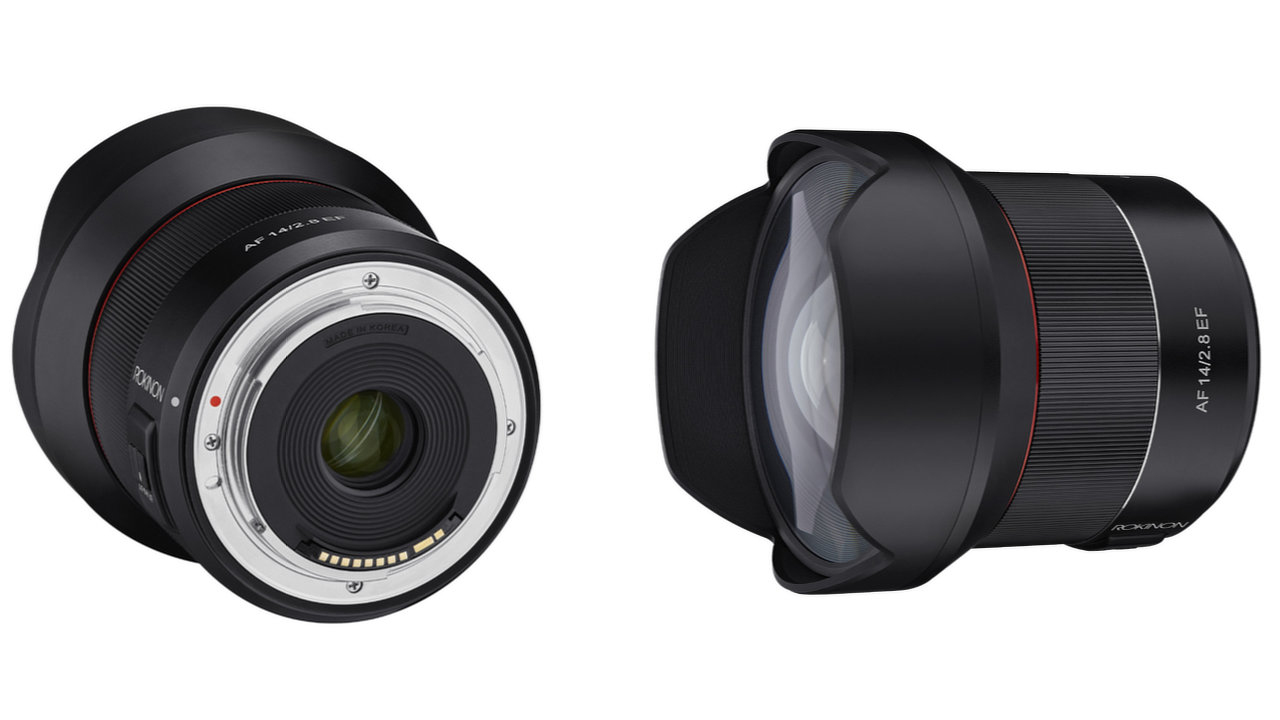 The new 14mm prime is not only Rokinon’s first auto-focus lens engineered for Canon, but it also is its first model to offer weather sealing. The new lens was built for professional use and uncompromising optical performance. It meets or exceeds the performance characteristics of other professional ultra-wides and has a low MSRP of $999.00. The Sigma 14mm f/1.8 DG HSM Art Lens, which is more or less comparable with a 114.2° angle of view, sells for $1,600.

The Rokinon has been designed specifically for Canon EOS Digital full-frame DSLRs and offers an F2.8 aperture, uncompromising optical performance, sealing against the elements and a rounded 7-blade aperture for pleasing bokeh and star effects. Compared to others in its class, the Rokinon 14mm F2.8 AF Prime for Canon EF mount provides reduced size and weight, a wider angle of view of 116.6°, and its new AF design takes advantage of the minimised weight and movement of the focusing lens group for accurate, faster and even quieter operation than competing systems.

A total of 15 elements in 10 groups along with UMC anti-reflective coatings are used to maximise image quality. One Extra Low Dispersion, two Aspherical and four High Refractive Index lens elements combine for what Rokinon calls an outstanding image clarity, contrast, colour fidelity and a high-resolution from the centre to the corners of the image as can be seen on its MTF chart. 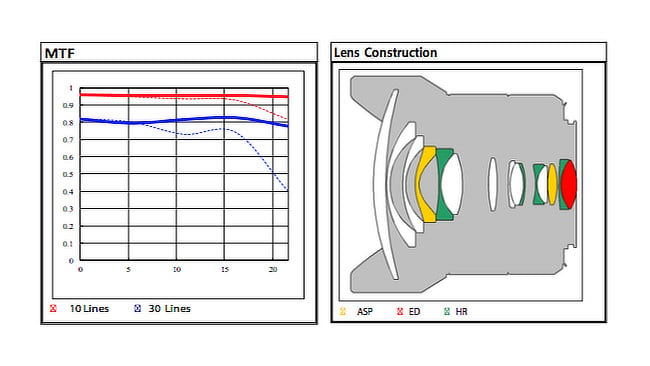 Additional features include a durable all-metal housing with a built-in lens hood, a Manual/Auto Focus switch and full compatibility with APS-C Canon EF mount cameras, where it will provide an equivalent focal length of approximately 22.4mm.

The Rokinon 14mm F2.8 AF Full Frame Ultra-Wide for Canon EF mount will be available from authorised Rokinon dealers in the first quarter of 2018.