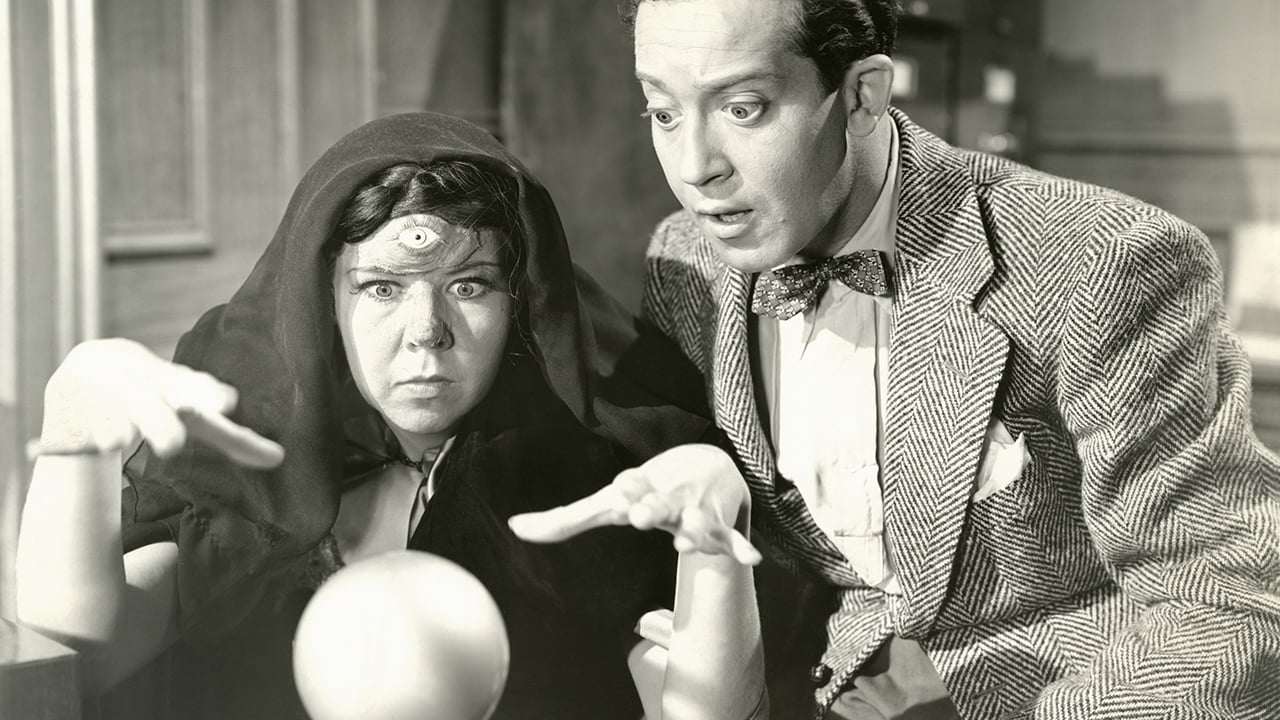 After Olde Denning’s uncannily accurate predictions for 2017, published a year ago, we are proud to announce his prophecies for 2018.

At the CES show in Las Vegas, the VR revolution is, once again, announced as ‘imminent’ with manufacturers announcing ‘game-changing’ systems requiring no headset or other external hardware.

Kodak’s release of a new Super8 film camera is again postponed. A new entirely digital version of the camera is announced with the film cassette replaced by an SD card which, when posted to Kodak, will be transferred to a 50’ spool of film. No one is yet quite sure what to do with this spool of film.

Lomo introduces a prototype 65mm movie camera made entirely of plastic. Including the lenses. Initial users describe the images it produces as ‘characterful’, ‘funky’ and ‘very un-clinical’.

Amazon pilots a new interactive TV show, where, if viewers shout loudly enough at their Echo device, Alexa will intervene and remove annoying characters. The Grand Tour is cancelled shortly after this and is replaced by a real-time fixed camera show featuring kittens in a basket. Alexa herself announces she is taking a sabbatical owing to ‘work-related harassment’, then self-destructs.

Kodak abandons its Super8 project in favour of a new digital cinema camera in association with a resuscitated Mitchell Camera Corporation. Notable for the trademark ‘Mickey Mouse ear’ magazine on top, the actual workings of the camera remain highly secret, but first reports are that the resulting footage is ‘astonishing’ and that the camera is ‘almost silent’. Many notable DoPs remark ‘this is just what we have been waiting for’.

RED announces a radical new ‘buy-by-the-inch’ sensor made out of a massive proprietary 2000 megapixel chip which will be cut to size according to customer requirements. When Arri was asked for a response, their reply was ‘RED? Don’t they make sunglasses?’ When pushed whether they would compete directly with RED’s custom sensor, the German manufacturers’ only comment was ‘We are engineers, not tailors’.

HBO buys the rights to Strictly Come Dancing, relocates it to Northern Ireland and, with the addition of bare breasts and CGI dragons, relaunches it as a worthy successor to Game of Thrones.

The BBC loses further shows to the streaming services and announces in future they will concentrate solely on ‘reality TV’.

Further budget cuts force the BBC to find new sources of funding for its reality TV channels. Recognising both the rise of the selfie and the fact that the UK has more surveillance and security cameras per head than any other country, the BBC decides to make these cameras the basis of a new 24-hour, multi-channel TV reality show called Everyone, Everywhere. Viewers are delighted and regard the licence fee as a reasonable price to pay to be able to watch themselves on TV all day.

On taking apart the new Kodak/Mitchell camera, RedShark finds it is based on a BlackMagic Pocket Cinema Camera. The magazine on top contains a loop of clear 35mm film which passes in front of the sensor adding grain to the image. The re-built Mitchell motor, connected to an eccentric cam, adds a gentle vertical jitter to the image. Kodak refused to comment on these findings other than saying ‘real artists understand the magic of film’.

Contrary to expectations, the VR revolution has been a huge success and the hardware-free system announced in January has, in fact, been in universal use over the last two years. The cataclysmic events witnessed during this time, including the presidency of Donald Trump, Brexit, catastrophic weather and the success of the fidget-spinner, have proved to be an entirely fictional construction. The world gives a massive sigh of relief as it returns to reality.