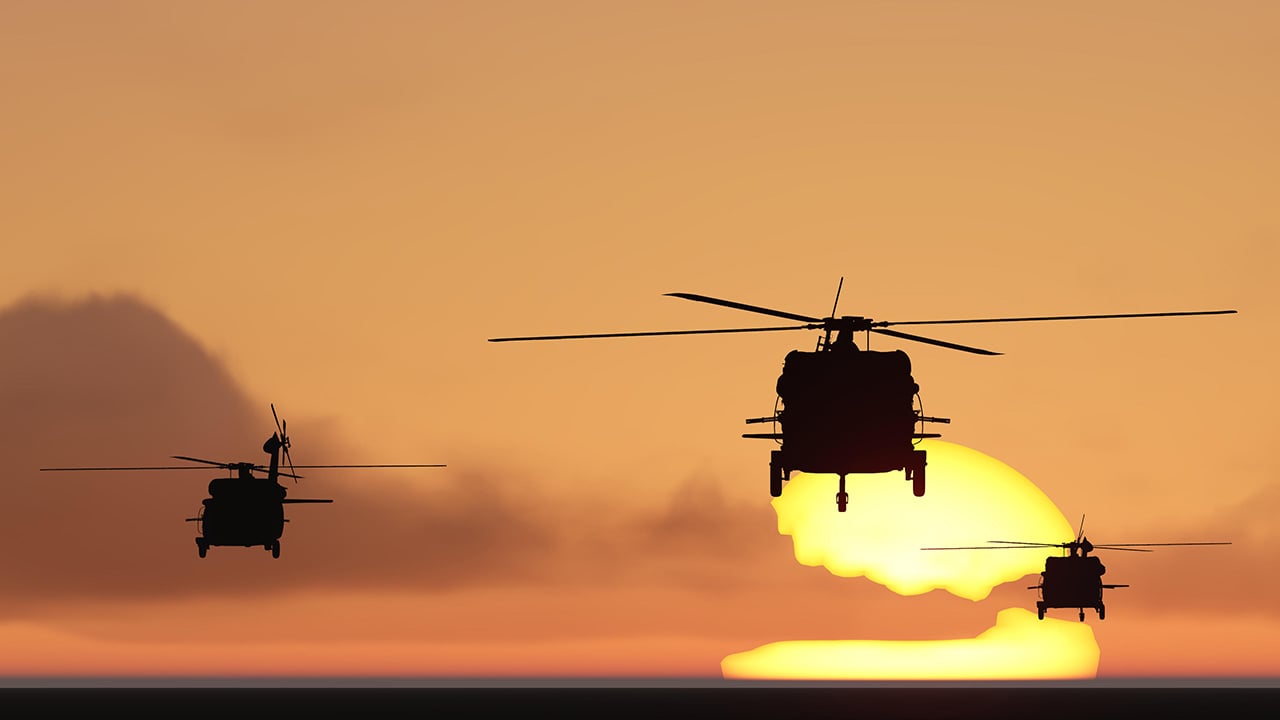 AI has arrived in stock video. It turbo-charges your ability to find exactly the footage you need.

When you consider all the visual complexity in the world, it’s almost surprising that we can even find our own way home. Out of billions of visual cues, we have to recognise the ones that will lead us back. And once we’re there, we have to find the front door, navigate our way through the hallway, into the kitchen, where, if we’re lucky, we’ll locate the fridge, find the orange juice and pour ourselves a glass of the refreshing, brightly-coloured liquid.

How do you even begin to tell a computer how to recognise objects, colours, outlines and shapes? Not to mention what they all mean and now they’re interrelated.

Until now, searching for stock footage has been entirely dependent on tags. These are the labels that the content’s creator has attached to the clips to describe what’s in them, and they’re certainly helpful. But there’s a limit to the amount of detail you can put in tags, and even then they could miss the point entirely. Tags work well when you know what words to search for. When you don’t, they can be completely useless.

Some examples are easy to tag. Let’s say the object is a cow. Fairly obviously the label “Cow” could be extremely effective.

But let’s say it’s some other kind of animal, and nobody’s quite sure what it is. You’d have to resort to “large”, “brown” and “four legs” to describe it. And that could cover hundreds of species. It could also describe a dining table.

Wouldn’t it be much better if we could just tell the computer what we want it to find? Like: “a brown cow in field with a setting sun”. And, rather than having to look for tags with those exact words, it would “understand” what we’re looking for - as if it could see the picture in its mind’s eye.

Even better, what if we could show it what we want? Let’s say we’ve taken a rather poor picture of a brown cow in a field but it’s enough to illustrate the point. Wouldn’t it be great if the computer could bring up all of its images of brown cows in fields, and among those were several with sunsets that you could choose from? 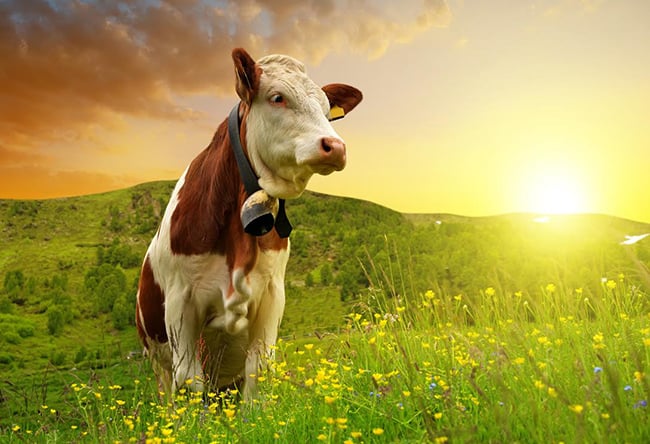 Or maybe you’ve seen a picture you like on the web but it’s copyright, and quite possibly low resolution. Imagine being a being able to show this to your stock footage provider and have it respond with very similar images but all available for use legally, and in extremely high quality.

Yes, it’s difficult to teach a computer to “know” or “understand” what’s in a picture. It’s a massive technical challenge. But this is exactly what state-of-the art machine learning and AI is making possible, right now. And it’s absolutely transformative.

Adobe has been working in this field for some time and has built an AI-based search component, based on Adobe Sensei, into Adobe Stock. And it works exactly the way you’d hope it would. Exactly as we’ve just described, in fact.

Let’s say you want a picture of a house with a yellow front door on a cloudy day. Type that exact phrase (or even NOT that exact phrase: make it as vague or as specific as you like) and, based on its learned “knowledge” of houses, colours, front doors and weather, Adobe Stock will offer you a range of images that will mostly represent what you originally had in mind. And somewhere, very likely, will be exactly the image you wanted. 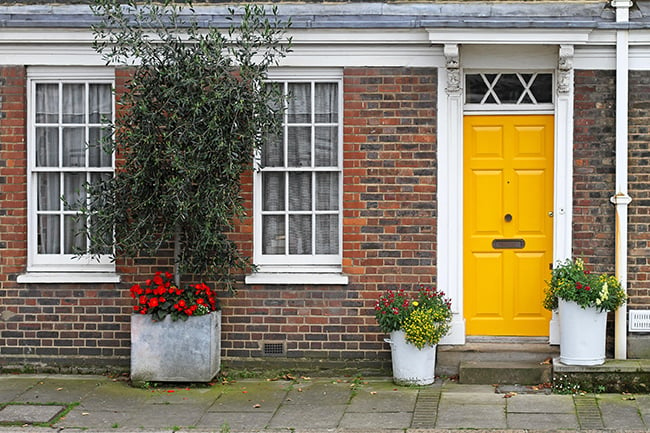 It doesn’t stop there, though, because sometimes you’ll be shown pictures even better than you’d imagined. And maybe some that are different enough that they suggest ideas you hadn’t even thought of. You could almost say that it’s a creative process.

Or “show" Adobe Stock an image you already have, and you’ll be presented with dozens of alternatives. It’s all about choice, but intelligent choice.

Adobe Stock search is web-based. This means it’s always up to date. You don’t have to install any software or download any upgrades. In Adobe Creative loud, search will keep getting better. It’s already incredibly fast: searches seem almost instant and you’re presented with pages of images/videos in seconds.

Adobe Stock is so well integrated with Adobe Premiere Pro CC that it quickly becomes a frictionless part of your routine. You can even preview Adobe Stock footage on your timeline and then buy the footage in-place, at which point the lower resolution watermarked copy is automatically replaced with the high resolution licensed material.

AI is now an intrinsic part of Adobe Stock. You can try it for yourself right here.