Don't throw away your DVD writer just yet! 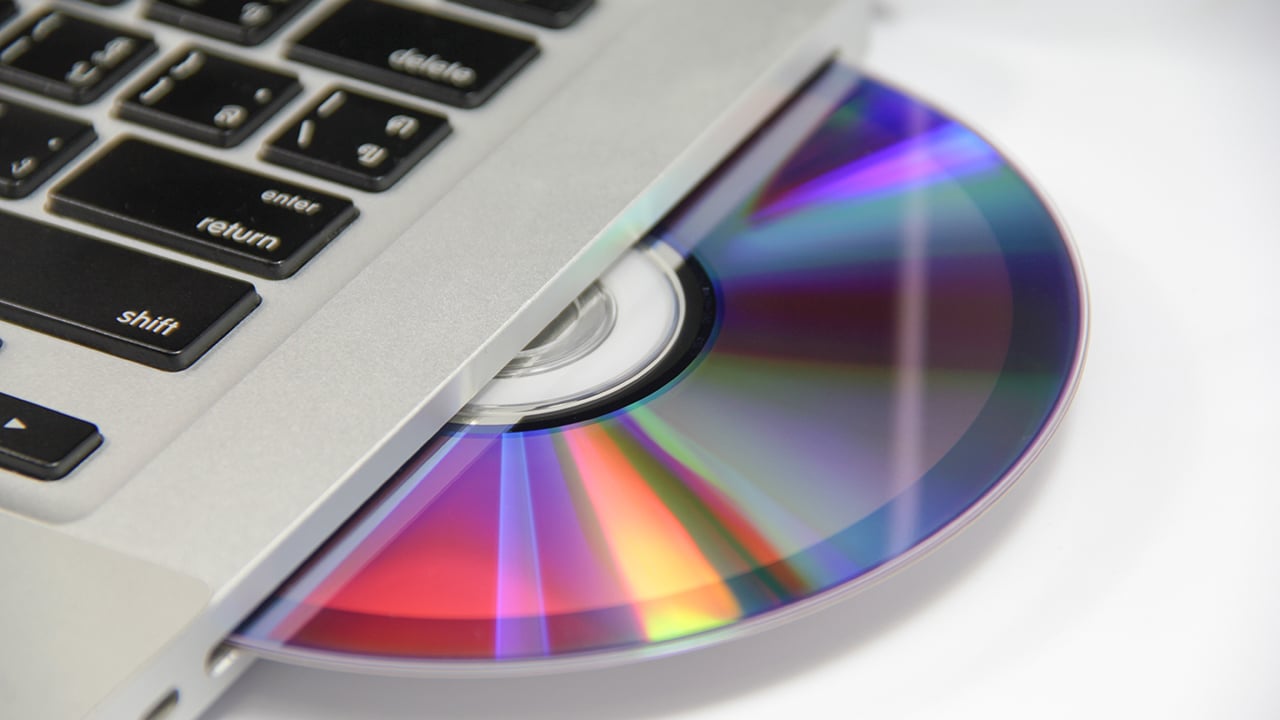 DVD may be standard definition, but it is still a relevant distribution medium

DVD is still a highly relevant and useful way of distributing content as Michael Bryant points out.

As the famous author Mark Twain once said, “the reports of the death of the DVD have been greatly exaggerated.” OK, bad joke. But he might have said that if he were alive today. Many think the days of the DVD are over but in a recent conversation with some friends of mine that work for Scenarist, the world leader in DVD, Blu-ray Disc, and Ultra HD Blu-ray authoring tools, I discovered a different story.

It all started when Rob Aubey, Director of Application Engineering for Scenarist, told me they had just released a new version of Scenarist SD DVD authoring system. When I asked him, what motivated that? Rob said the answer was simple. Many of their customers, besides authoring Blu-ray and Ultra HD Blu-ray, are still authoring lots of DVDs. In fact, although the individual runs of any one title might be smaller the number of new titles being created increased last year. Thus, the need for an update to the Scenarist SD authoring tool. For instance, customers wanted the tool to be compatible with the latest OS, Windows 10, to make sure it will be working smoothly into the future.

I was surprised and fascinated by the news so I got together with Rob, Rolf Hartley and Chris Neely, Managing Partners, Scenarist, LLC., to find out a little more. Turns out demand for DVDs is still strong for a number of reasons.

Massive install base of DVD players

To prove that point Rolf asked me how many devices in my house could play a DVD. I counted seven. Wow, I had never stopped to think about that. Between the Blu-ray players I have (most if not all BD players are backward compatible to DVD), my gaming system, the PCs I have with DVD/BD players, and the mobile one in my car, I have all kinds of ways to view a DVD. And had to admit I still do have a collection of DVDs that I still view from time to time. So, assuming I’m an average guy, that would add up to a lot of DVD players around the world.

Most of us living in large, well-equipped, big pipe urban centers tend to forget that is not the case world-wide. Chris was telling me that there are still plenty of areas around the world with internet connections that cannot sustain the 4.5 mb/s through put needed to give a satisfying, sustained streaming experience. A DVD on the other hand can deliver that all-day long.

Inexpensive and easy to author and manufacture

This is a plus for the provider looking for an ROI on their titles. When Scenarist first delivered their authoring system back in 1995, it was a very intense and time-consuming process. The person doing the authoring needed to have programming skills. Manufacturing plants were new and trying to pay off their start-up costs so the manufacturing process was expensive and there were not a lot of plants offering the service. Today, the authoring software is easy to maneuver and the job takes a lot less time. However, Rob assures me that if you want to get down into the ones and zeros of authoring the software still allows that. After 20 plus years of manufacturing these shinny little discs, the costs have come way down. Together, these two factors make creating and producing a DVD very inexpensive. Plus, a DVD is not burdened by other costs such as the need to display the logo and mandatory copy protection you pay when you create a Blu-ray disc.

Collectors and the demand/preference for physical copy

Many movie enthusiasts still desire a physical copy. Titles may not be available on your favorite streaming service forever. In fact, many titles are limited to how long they will be available to stream. Due to the massive install base we talked about earlier, many titles purchased today come with all three viewing options: DVD, Blu-ray, and an UltraViolet version (digital download code, included in the packaged product). Many times, the UltraViolet version of the title is time limited. Collectors know the physical disc is yours forever.

Consumers of weddings, corporate training, house of worship, regional plays, and other non-Hollywood events still prefer delivery via a shiny disc. Blu-ray delivery is growing but again that large base of DVD players makes DVD a pretty fool-proof option.

So, the DVD is still going strong. Pretty impressive for a technology that is over 20 years old. It certainly explains why there is a need for an up-to-date authoring system.