Ten ways a cinematographer sets themselves up for success — Part 2 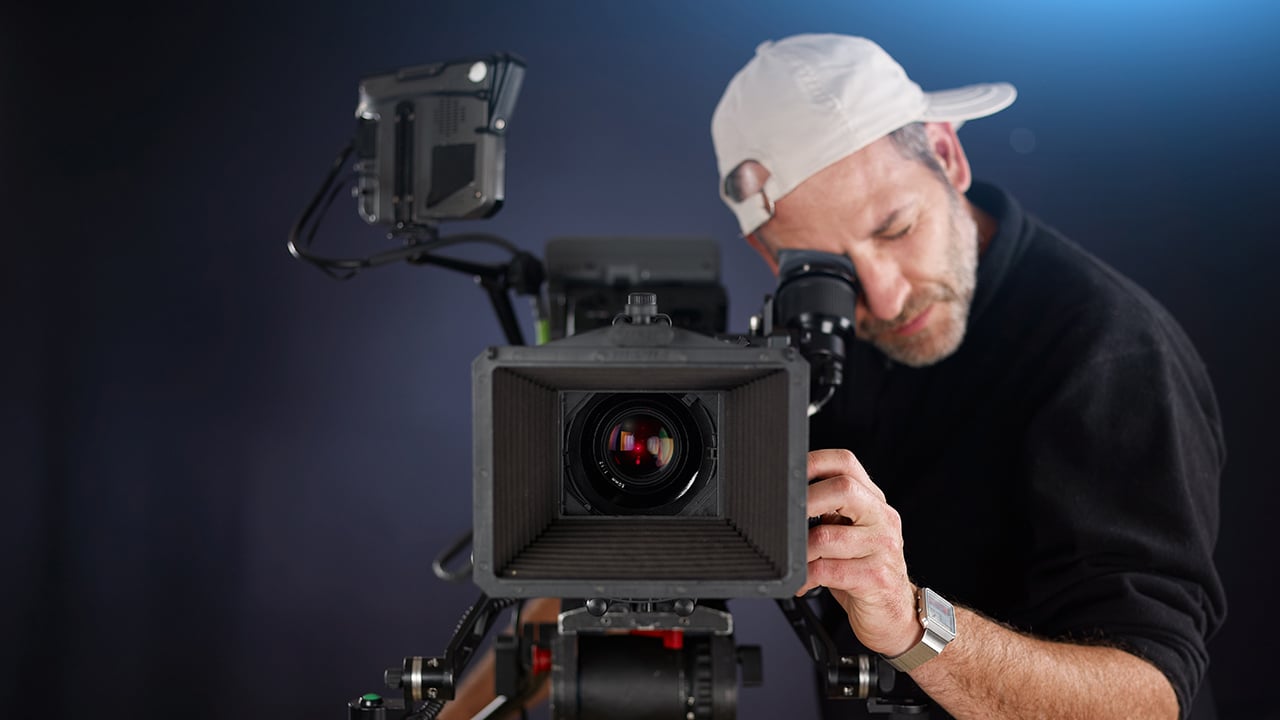 Neil Oseman completes his two part series with more invaluable tips to help ensure success in the world of cinematography.

This is the second part of an article on the importance of good preparation for cinematographers. In the first half, we looked at getting inside the director’s head, the shot list, location scouting, and working with the production designer and other heads of department. Now here are five more ways in which a good DP prepares for a major production.

Testing is a crucial part of the prep for both technical and creative reasons. Usually, you will want to test a few different cameras and lens sets, to see which best serve the story. For example, a period film lit with a lot of genuine candlelight may work best on a sensitive camera like the Panasonic Varicam, combined with soft fall-off lenses like Cooke S4s, while a sci-fi thriller might be suited to a Red or Alexa and a set of anamorphics for those classic flares. Until you’ve tested them and compared the images side-by-side, though, you can’t be sure and neither can the director and producers. Often, costume and make-up tests will be requested, which may be combined with the camera tests to see how the different sensors render them, or maybe done separately, once the camera kit is locked down. These tests are also a great opportunity for the DP to demonstrate to the director the type of lighting you plan to use and to make sure you really are on the same page. Ideally, a DIT (digital imaging technician) will be available to grade the test footage, developing LUTs (look-up tables) if required, and providing proof of concept for the finished look of the movie.

Once the first assistant director has drafted the shooting schedule, the DP will be one of the first people they show it to for feedback. When determining how much can be done in a day, the first AD is thinking of the script page count and they may not have seen a shot list at this point. Along with the director, the DP must bring any concerns they have about the schedule to the first AD in prep or forever hold their peace! Is there enough time to get those tricky camera moves you’ve planned? Has the re-light time for the reverse been factored in? Have things been arranged in a logical order for lighting, or will things have to be torn down and put back up again later? Does the schedule permit things to be shot at the best time of day for light? Are the night scenes actually scheduled at night or will the windows have to be blacked out? Are there critical close-ups towards the end of the schedule when the cast will be tired and no longer look their best?

Get to know the faces of your cast

However good-looking the talent may be, they will always look better under certain types of lighting than others. Often, you will figure out what suits each actor after a week or so of shooting, but ideally, you want to find out before principal photography begins. You can do this during testing, if the cast is available and you have enough time — trying out different key angles, fill levels, backlight and lenses to see what works best for their individual faces. Apart from anything else, this is a great way to establish trust with the cast right from the start, assuring them that they are in safe hands. If testing isn’t possible, watch some of their previous work, looking carefully at how they have been photographed.

Mark up your script

There’s no point in having lots of great ideas in preproduction if you forget them when you’re on set. Everyone has a different system, but you may wish to mark up your script and/or shot list. This could include using coloured highlighters to differentiate day and night scenes at a glance, underlining any references to mood or camera angles in the stage directions, or indicating beats in the development of the story or characters which need to be reflected in how things are lit or shot.

Everyone likes to get rolling as soon as possible after call time and a big factor in achieving this is how quickly you can light. Ideally, you will have planned the broad strokes of the lighting in preproduction and communicated that plan to the gaffer. Budget permitting, the lighting crew can even pre-rig the set so that only tweaking is required when the whole unit arrives. In this case, you will need to have been very clear and specific about what you want to set up and where, drawing diagrams or approving those which the gaffer has drawn up. Often, you will need to know the rough blocking of the scene before you can plan the lighting, so you should make sure the director indicates their intentions for this during scouts.

Every film is different, but follow the steps above and you’ll be well on your way to an efficient and productive shoot.