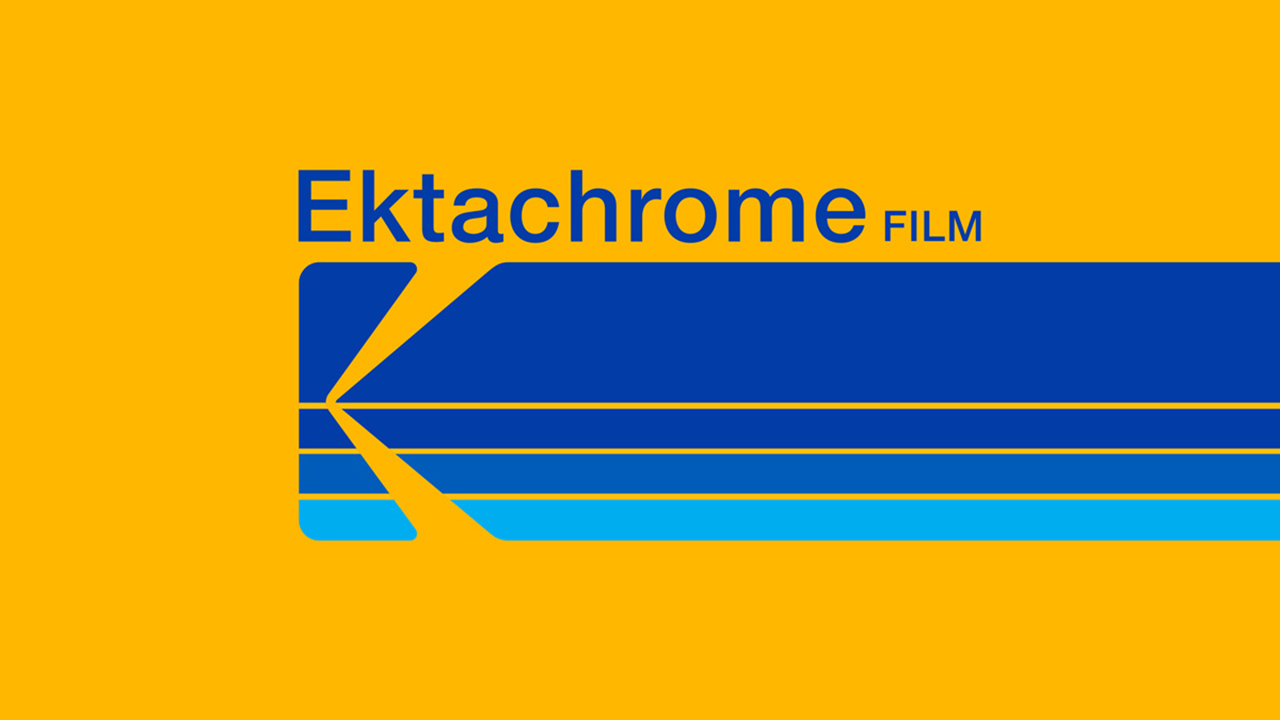 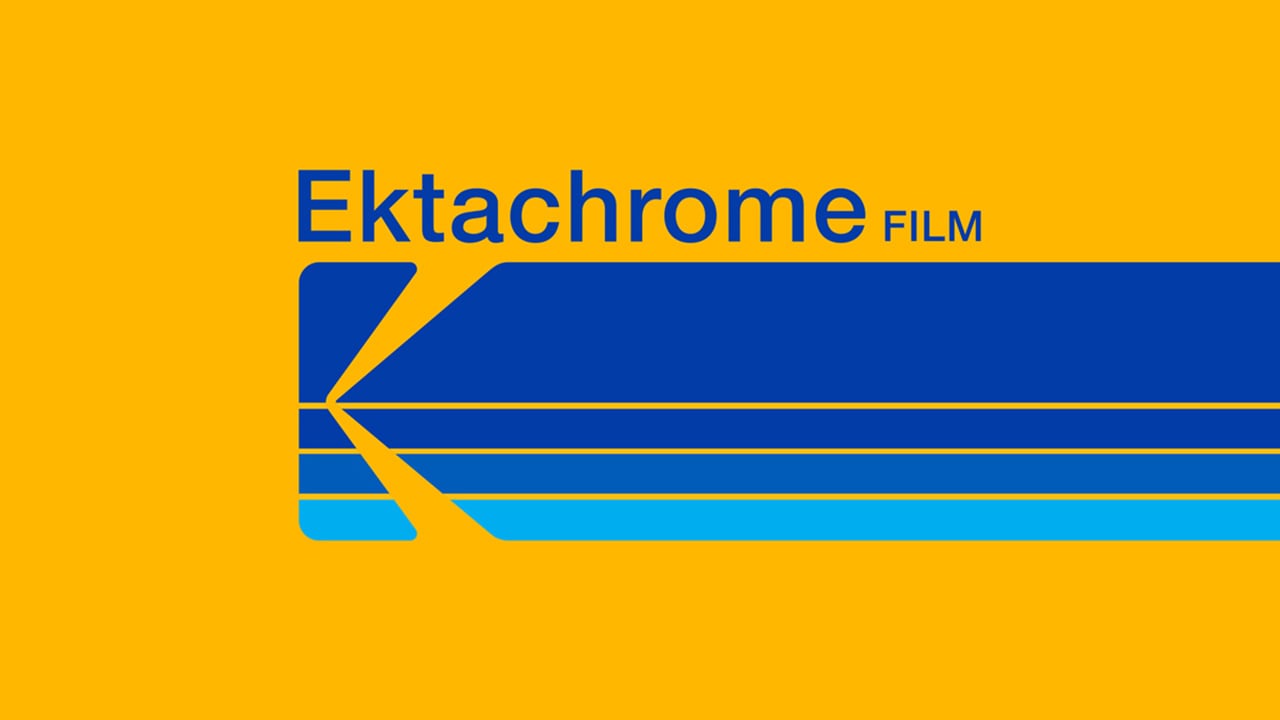 Out with the new, in with the old - the resurgence of stills film

One of the quiet little revolutions going on in stills photography is the return to shooting pictures on film. With SLR film cameras and lenses cheap and easy to find on eBay, and with digital shooters wanting a retro look beyond the digital manipulation achievable with software, it’s easy to see why Kodak is bringing back one of the most iconic film stocks ever. Ektachrome.

Now to be fair, Ektachrome is slide film, but more technically it’s “Colour reversal film.” Known for it’s cool, bold colours, this slide film was also popular with motion picture film before it was discontinued in 2012 as part of Kodak’s restructuring.

Now, as part of a joint venture between Kodak and Alaris, Ektachrome is coming back. “We are seeing a broad resurgence of excitement about capturing images on film,” said Steven Overman, Kodak’s chief marketing officer and president of the Consumer and Film Division. “Kodak is committed to continuing manufacturing film as an irreplaceable medium for image creators to capture their artistic vision. We are proud to help bring back this classic.”

Beginning in the fourth quarter of 2017, Alaris will market the 35mm slide film as Professional Ektachrome Film for Photographers in the 135-36x format. Kodak will be making both but will market and distribute the Super 8 motion picture film exclusively.

There was also some talk that if Ektachrome sales proved to be successful, the company would also bring back the rich, bold colours of Kodachrome, which was popularised in the Paul Simon hit song of the same name. But after looking at what it would take to process the film, which essentially puts the colour in during processing, Kodak decided that it would be too costly to resurrect the film made popular by professionals shooting for Life Magazine and others.

So for now, we’ll have to be satisfied with Ektachrome. But that’s OK. I can live with that. However, if you’re looking to shoot with Ektachrome, you’re going to have to strike while the iron is hot. Kodak is going to take a cautious approach to re-releasing the film, as it will be available in limited quantities and that means it’s going to sell out fast. But if it proves to be popular, you can bet that Kodak will revisit their plans and expand them as the market warrants.

Meanwhile, I guess I better get on eBay and look for a good film camera!