How to travel with your drone 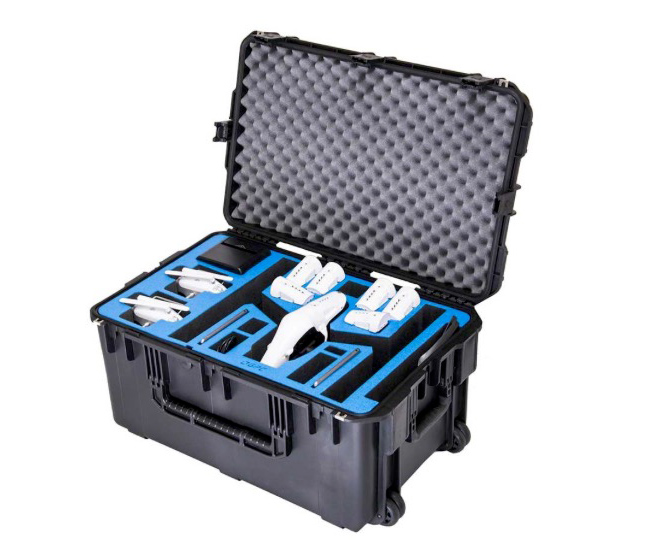 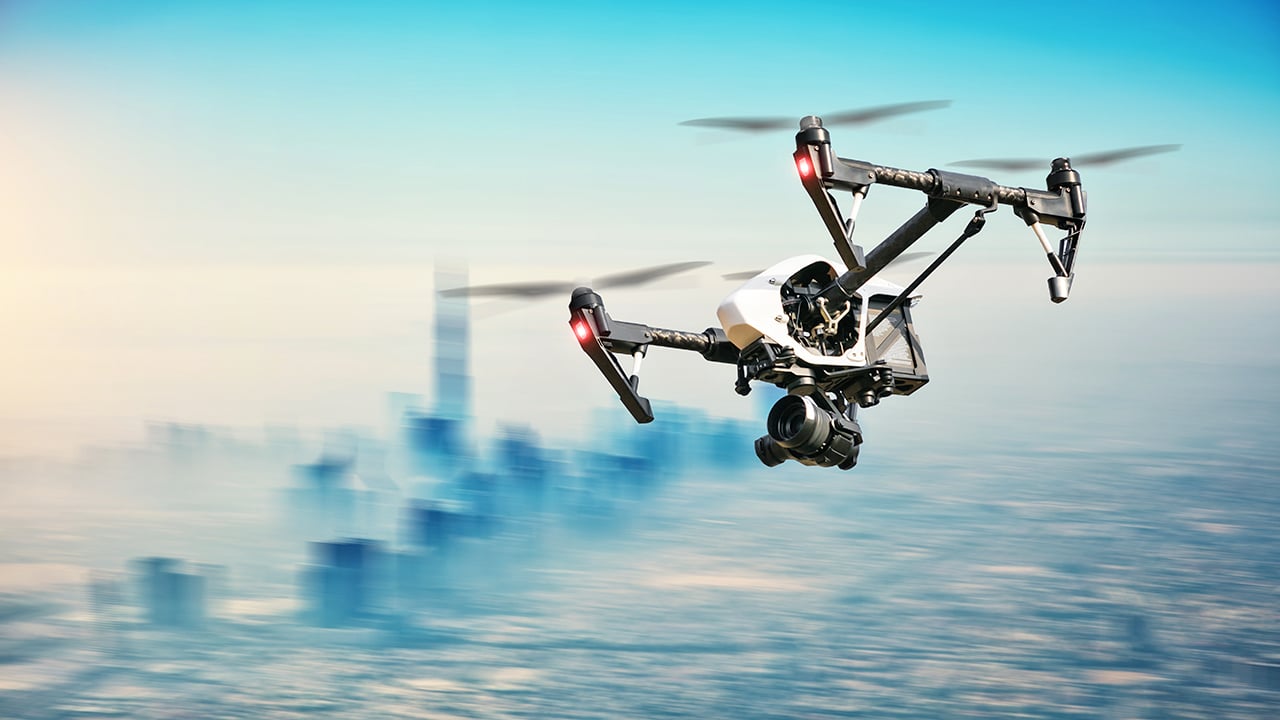 Have drone, will travel

If you’re travelling overseas, bringing along your drone can be a dicey affair. Sometimes, you may even have it confiscated, never to see it again. But with a little preplanning and researching local UAV restrictions, you can bring along a drone and get those great aerial shots. Don't leave home until you've read this essential guide by George Shaw.

If you head over to YouTube and do a simple search for “drone confiscation”, you’ll get plenty of results of wayward drone operators who didn’t do their research, or relied on old information when travelling to another country with their UAV. First off, you are far more likely to get your drone cleared if you’re using your drone for personal, recreational use. When you’re on a commercial shoot, however, you may also need to get additional permissions or a permit through the country’s film commission. So check on that as well.

When travelling with the drone itself, it’s a wise idea to bring your batteries with your carry-on, rather than storing them in your luggage. That way, they will be found when your carry-on is searched by their customs or TSA check-in. It also means that if the battery is questioned or even seized, you’ll be aware of it, rather than it being taken without your knowledge and you find out when you unpack. Airlines will also have rules that vary on how to carry your drone batteries. Camera batteries are usually allowed with no problems, but drone batteries are considered a different category. Batteries that have more than 100 watt-hours require airline approval to carry, but most are easily under the threshold. But even then, rules state you can only bring two spares plus the battery installed in your drone. So, three maximum. Batteries also must be protected from the risks of puncture and short circuit.

And even after all that, the pilot may choose to prohibit you bringing your drone and their batteries on his flight. He has the last word, so be prepared. I’d also invest in a hard shell travelling case, like a Pelican to house your drone during flight. You can always transfer to a backpack or softer shell case when going out and about getting your footage, but for the actual plane flight, it’s best to have luggage that can take the abuse. 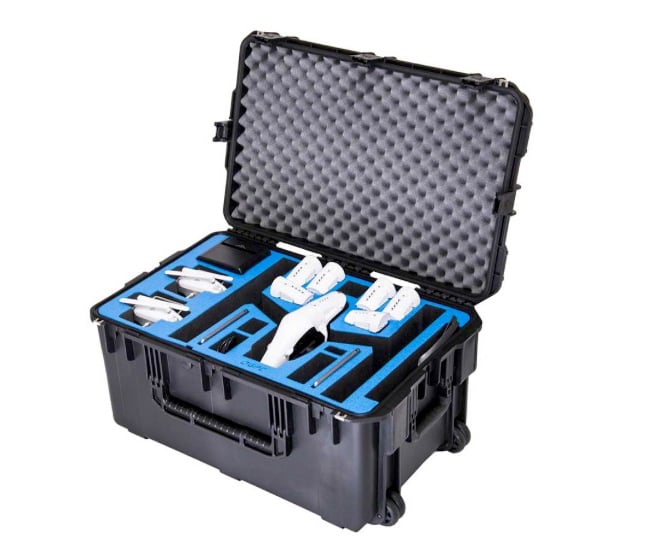 Now to customs and paperwork. The main tool towards making sure you get to keep your drone on your international trip is to file an international customs and temporary import-export document, (known as a “Carnet”). The idea behind the Carnet is to show that the goods you’re bringing into a country will not be sold and compete with any goods being sold within their borders. It was designed to clear customs without paying any additional duties or import taxes since the items would be re-exported within 12 months. The Carnet is used in 86 countries and territories around the world. So, think of it as a passport for your gear.

When you arrive at customs, you show your carnet as you’re entering the country with your drone and then again as you leave. It won’t clear you through customs quickly, however, as most will have to make sure that every drone, camera, and lithium-ion battery is listed. And even then, they may cause you to wait while they approve the drone’s entry into the country. That means leaving the drone with customs and then returning later to retrieve it once approved, or being prepared to wait until after you are leaving to pick it up on the way out. They may also ask you to leave a cash deposit that is at least 30% of the value of your drone to make sure you come back with it once you are leaving.

It’s also a good idea to declare your drone on your customs forms before you disembark the plane. Make sure your name, address and phone are prominently affixed on your drone as well, so you don’t end up getting the wrong drone when they give it back to you.

This is a basic outline, however, and it’s always a good idea to research the country and areas that you are planning to fly from to make sure that you can indeed fly your drone where you want. And above all, be friendly and patient. As the old saying goes, you catch more flies with honey than you do with vinegar. So, if things don’t go as you expect you will be far more likely to get out of customs with your drone, or at least be able to bring the drone home with you if you behave respectfully. Remember that you’re a guest in the country you visit and should behave as such.

My last suggestion is to never rely on the information here or anywhere else. Every time you travel, expect that the rules have changed and do your research to be sure that you are following the most up to date information on the country you’re travelling to. And be prepared to leave it at home.