Why do clients insist on specifying your camera kit [Opinion] 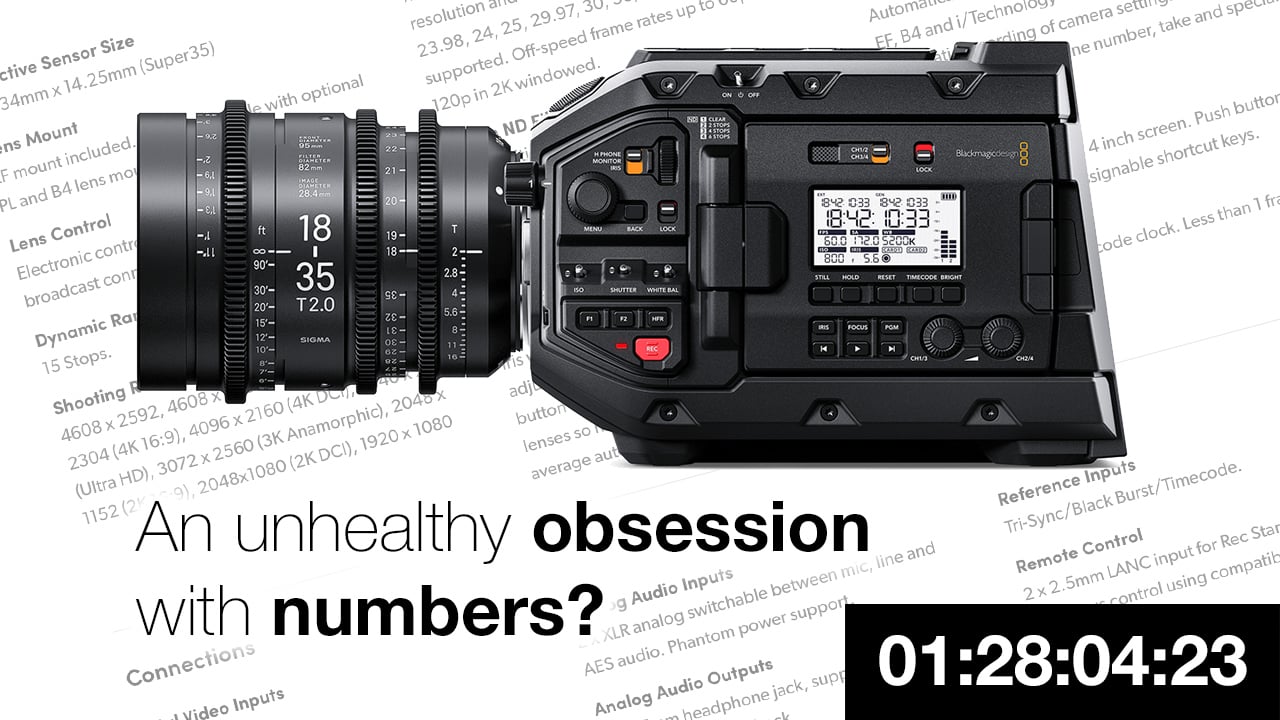 Can a client reasonably expect to specify precise equipment?

Losing out on a job because of a lack of skill is one thing, but losing it due to not owning the latest camera is something else. It's a growing phenomenon, and Phil Rhodes has an opinion on it.

We're going to take this opportunity to have a chat about producers, especially that particular type of producer who demands camera personnel “with equipment”, won't reasonably pay for it, or at all, and requires anyone applying for the job to have exactly the right wish list of very expensive toys. It's difficult to please anyone with galactic expectations and a subatomic budget, of course, but the big issue is usually the specificity of the demands. We've all discovered that a producer, or perhaps one of the producer's brother's school friend's sons, has opinions about cameras, and based on those opinions it is naturally completely impossible to do a good job on production X with camera Y because of some aspect of its performance that they have heard of. Specifications and numbers are, of course, only one part of the story. 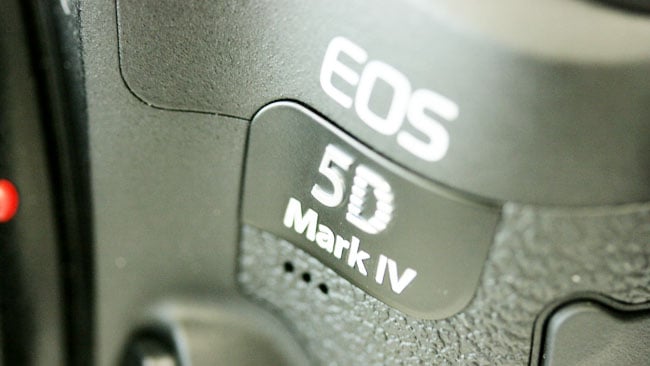 The curmudgeonly engineering types of the camera department would, naturally, never fall to that sort of obsession over specifications. Still, if a competent technician goes to the trouble of comparing a few cameras, it's clearly essential that professionals pay close attention and ensure that they fully understand the characteristics of available equipment. After all, unless we can establish which camera is unequivocally best, we won't have any idea which one to use.

The only way to differentiate cameras is by studying the tiny details, about which has a half a stop more dynamic range, or a quarter of a point less green in its purples, either one of which could make or break a production. And naturally, since absolutely the only criteria on which cameras are selected is imaging performance, the electrifying arena of camera-on-camera combat is our one and only source of information. I am, of course, being sarcastic. Specifications and numbers are a sine qua non.

Well, OK, let's get serious. Many of us are guilty of writing off the concerns of producers with specification fever and just as many have occasionally suffered from exactly the same illness. The problem is that as cameras have improved (and let's not labour the well-aired fact that they have) it has become more and more difficult to differentiate them in terms of absolute performance, and tests have had to become more and more minutely sensitive. Sure, there are visible differences between cameras, which is just how the manufacturers like it. When the Academy (yes, that Academy) started talking seriously about ACES, the representatives of at least some manufacturers leapt enthusiastically and wrongly, to the conclusion that it would make all cameras look the same. That wasn't the idea, of course. They all looked different then, they continue to look different now, and those differences can be tested for and characterised.

The thing to realise, though — and this is really the crux of the matter — is that the small differences between cameras are no longer big enough to make any one particular camera unsuitable for almost any project. There are exceptions, of course, with one current issue being the prevalence of rolling shutter, a severe case of which might rule a camera out of consideration for a production anticipating a lot of fast moving handheld camerawork. By and large, though, producers inclined toward very specific camera requirements need to reevaluate their approach, especially if they're shooting something without any particularly unusual technical issues to deal with. 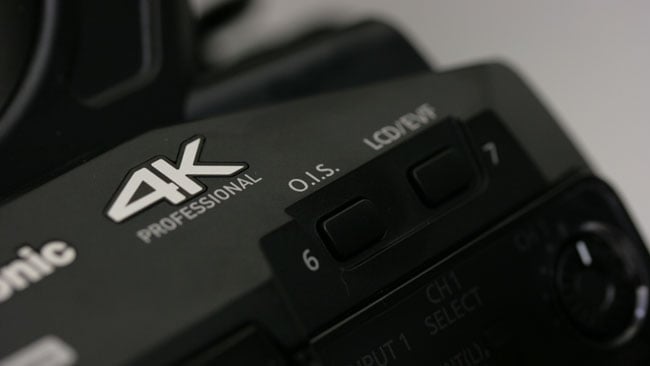 Nevertheless, tests and reviews do have a worthwhile purpose: to ensure that camera people actually have the best chance of exercising that flexibility, minimising the chances of being caught out by an unanticipated aspect of a given camera's performance. Less-technical people, alarmed by the seriousness with which more-technical people regard the finer details of a camera, should take note. It is easy to witness an impassioned technical argument and become consumed by the idea that what they're talking about is of paramount importance. And it is, to us. We're nerds. Don't take us too seriously. It's not about trying to figure out which camera is best. It's a case of trying to not be tripped up by any of their failings — and they all have failings, one way or another.

And a coda: This article was suggested by a conversation involving a production which, it seemed, intended to shoot almost exclusively on a low-cost drone — using a huge cinema zoom lens. Hilarity like that aside, most camera selections are made based on what's affordable, what's available, and what will physically fit associated equipment, something that chart-based tests for some reason don't often cover. You can put a full-size Alexa setup on one of Glidecam's most affordable stabilisers, but you'll soon wish you hadn't.