Choosing the best camera for the job: part two 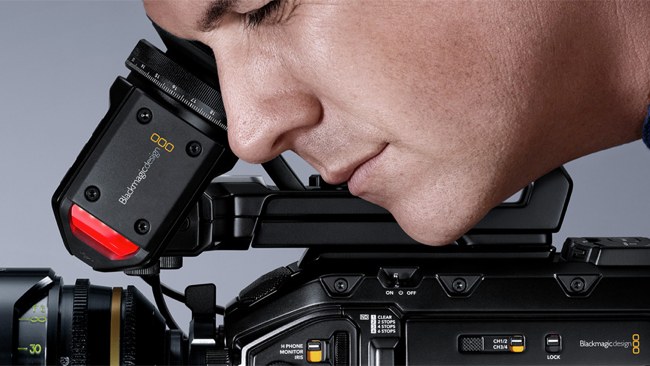 The right gear for the job? Shooting 4K might be your answer, regardless.

In part one, Jody Eldred took a look at the fundamentals of choosing the correct camera for any given job. This time around he addresses the concerns and benefits of shooting in 4K, even if your delivery might be in HD.

If you missed Part One, take a couple of minutes and go read it first so we’ll be on the same page and I won’t be speaking a foreign language to you. (I don’t want to repeat everything here as that would be an encumbrance to others who’ve already read it.) Plus, if I may say so myself, there’s useful stuff there! Read it here.

We’re talking about how to make the best decisions as to what’s the best equipment for you and your project: cameras, lenses, tripods, lights, etc. And how the best way to determine that is to start with the end product and work your way backward to the tools you need to achieve that: reverse engineering.

I want you to be as successful as possible and make the wisest possible. Success and wisdom usually start with asking lots of questions — and the right questions. I shared a bunch of those in part one of this discussion. Allow me to expand on those.

Here’s a great question to ask: "Why aren’t we shooting with a 4K camera?"

I already know some of the responses because I’ve heard so many of them already:

"4K files are way too big for our editor to handle."

"We’re only delivering in HD, so what’s the point?"

"Nobody will be watching this in 4K. Ever."

Beginning at the end

Let’s start at the end: the final product.

Let’s say we’re shooting a series of promo videos for a private college, and those will be shown only on the web. HD (1920x1080) will be just fine, thank you.

Well, I just finished a series of promo videos for a private college. What a coincidence!

Here’s what we discovered once they saw our first videos:

"These are great! We want to show these on a big screen for the Board of Directors’ annual meeting. And at a fundraiser too!"

Did we magically know this already? Of course not—but I had my suspicions that once they saw them they might be repurposed and I really pushed to shoot at least some of the more timeless elements in 4K.

Let’s forget projection for the moment, as most projectors out there are still HD. And most TVs are still HD. Why shoot in 4K? Isn’t it overkill?

Like it or not, you’re going to need to educate yourself so you can effectively educate (persuade) your clients. Let me address those five common questions and concerns that you will face. And we’ll reverse engineer this to demonstrate why shooting in 4K is probably really wise.

4.6K Raw at 135 Mbps. That is decidedly neither big nor massive!

Or how about Sony’s XAVC codec?

Only when you start getting into the upper reaches of 4K, especially uncompressed, do you start really taxing your system and require serious hard drives (or when you start doing a lot of VFX or heavy color grading.) But generally-speaking, today’s common 4K sizes and data rates are a non-issue.

We’re only delivering in HD, so what’s the point?

Better question, and a very reasonable one.

First, the future is, without question, a 4K future. Anything you originate in HD will be seriously outdated very soon — sooner than your client may believe. So at least shoot 4K to future-protect their project. Edit however you want. For now.

Second, remember that, “We’d love to show it on the big screen!” remark?

In the very near future 4K projectors will abound. That project you shot in HD is going to look very outdated. So at least shoot 4K to future-protect their project. Edit however you want. For now.

Third — and this is a terrific advantage if you’re definitely delivering in HD for the foreseeable future — shooting in 4K and editing in HD means you can reposition, stabilize, and resize any shot up to 400% without losing a single pixel.

Where does this come in handy? Those college promos I was shooting? We did dozens of interviews. Soundbites can get tedious sometimes and you really wish you had a tighter shot to cut to. Or you need to tighten up a soundbite with an edit and how am I going to cover that edit? Or you want to go tighter for more emotional impact. Editing 4K in HD is simple: you just punch in from a medium to a tight shot. Or vice-versa. Any NLE can do that.

Or here’s a good one: you’re shooting some executive reading a prompter and you only have him for five minutes. He. Cannot. Read. A. Prompter. And. Stops. All. The. Time. (I have never had this happen of course…) Shoot in 4K and in post you can punch in or out for the good takes. No need to shoot the whole thing in one size, then do it again in another size so you can cover the edits. That’s misery for the talent and for you. Shooting in 4K is heaven in this circumstance (not that I would have personal knowledge…)

Here’s an example of a 4K-to-HD punch in to tighten up an interview. The wider shot is how it was shot. (And BTW, this guy’s so good we didn’t need a prompter!) 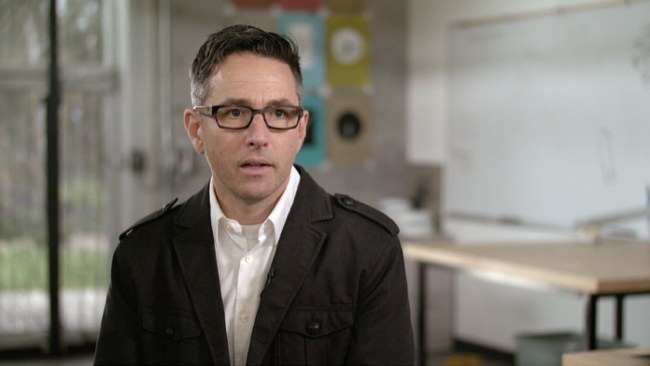 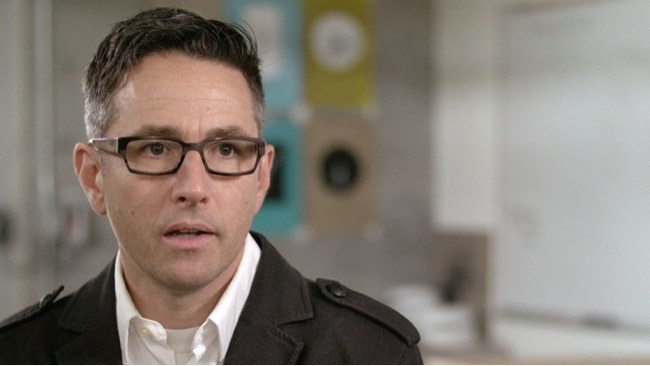 And believe it or not, this was shot in UHD ProRes Proxy, 22.4 Mbps! (Because my editor was afraid his computer wouldn’t be able to handle 4K. He’s now a true believer!)

Nobody will be watching this in 4K, ever

People are ALREADY watching 4K on YouTube and Vimeo, at home on their 4K TVs and 5K Retina desktop computers. Are you 100% positive no one will truly ever watch this in 4K, never ever, no way, no how? If you are, then there are four other very good reasons to still shoot in 4K anyway!

I rest my case.

And once again, Reverse Engineering wins the day!