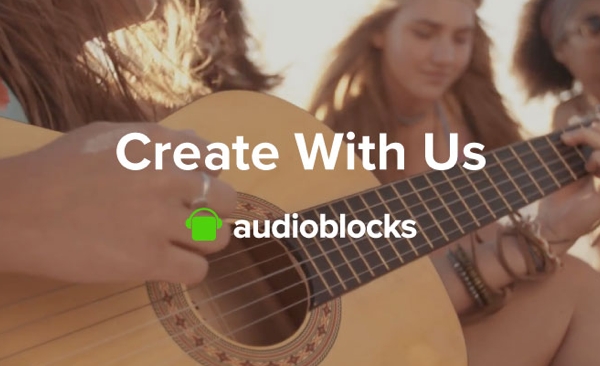 Image showing a girl with a guitar and the Audioblocks logo

It’s almost a cliche that audio is a vital part of any video production But while that might be common knowledge, it doesn’t seem to stop videos appearing with terrible sound - more often than you’d expect.

There are good reasons for this. Sound is hard. It’s really difficult. It’s far more than holding a microphone in front of an actor. It’s the environment, the equipment, and audio post production, too.

Sound effects (SFX) and music form an essential part of any complete film or video. There’s no better illustration of the importance of SFX and music than an animation.

Stop-motion animations (like Aardman’s “The Wrong Trousers” for example) aren’t shot in real time. There’s no on-set or location audio. Absolutely everything in the audio domain is added after the video part of the film has been made.

This puts a much bigger onus on the sound crew. Watch a good animation with the sound turned down and you’ll struggle to understand what’s going on. Even with dialogue, there’s a missing sense of ambience and location. With no SFX, animations look starker and less believable. Aardman used as many as eighty audio tracks for some of their famous pieces.

While this deficit is more extreme with animation, it’s plainly noticeable with almost any type of video production.

Twenty years ago, audio provided employment to people in several distinct roles: audio tracking editor, audio mixer, foley artist - all of whom were typically experts in their field. Those responsible for sound effects would have their own library of sounds assembled over many years. There were even people whose job it was to find existing examples of music to fit a production. These choices would then be used to “brief" the film’s composer who would then write a bespoke music score.

And, of course, this still goes on, in the rarified circles of blockbuster filmmakers with seemingly unlimited budgets.

Meanwhile, back in the real world, with extremely tight budgets, ever-looming deadlines - and often a single person responsible for everything, it all happens differently.

Clients are more demanding - and more discerning - than ever, which means they expect higher production values. Poor audio can drag down the perceived quality of a video. One-person production companies can’t afford bespoke music, and they need easy, clearly searchable sound effects. 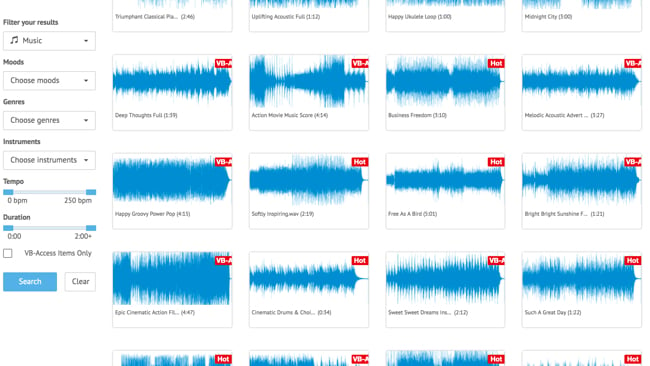 Audioblocks is a subscription-based library of sound effects, loops and music tracks that’s growing continuously. Presented in an easily searchable (even down to nuances like “major or minor?”) it’s fast and affordable.

Downloads are yours forever, even if they’re downloaded during our free trial period - and they’re 100% royalty free.

This month, AudioBlocks is launching is latest collection: Creator to Creator: music from creators just like you, with more than 1000 “lifestyle" clips.