UHS-II SD cards: well worth the investment for shooting in 4K 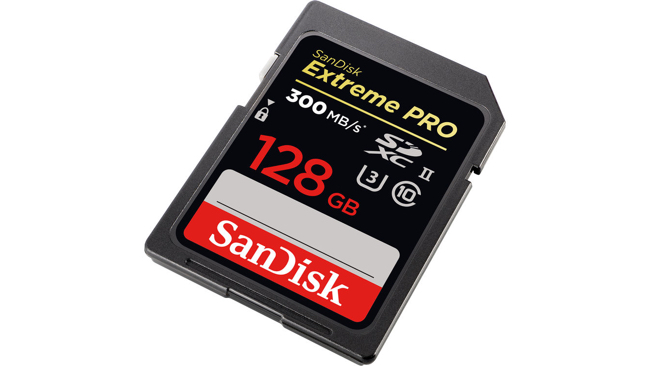 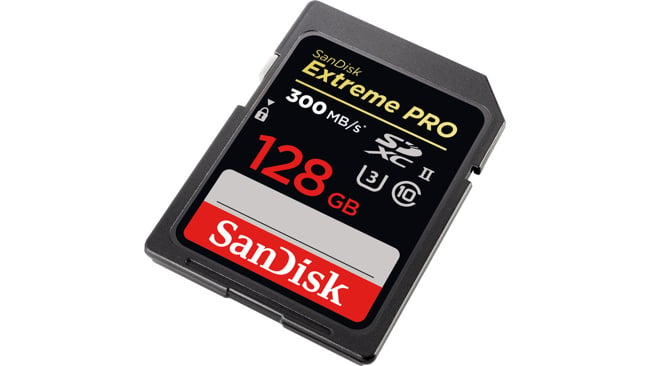 If you’re planning to make the jump from 1080p to 4K, it’s important to remember that you’re going to be writing files that are four times the size that your current SD cards can handle.

It’s not just about sheer size, either. Add to that the potential of shooting in RAW and at higher frame rates and you’re going to need media cards that can handle that kind of bandwidth and still keep up with the camera’s stream. Enter the latest batch of UHS-II SD Cards, which can write up to three times as much data.

With speeds up to 95MBps, Class 10 UHS-I cards are great for shooting 1080p, and with file transfer speeds like that, you can move your data over to your computer pretty quickly. But factor in 4K bit rates, and suddenly your shoot is slowing down to a crawl. Suddenly, it’s taking 40 minutes to an hour to transfer footage.

How are UHS II cards almost three times faster? Well, San Disk has designed the cards with a second row of contacts built into the card. More contacts means more data can be streamed onto your computer, with results up to 300Mbps. That equates to a 32GB file transferring over in about two minutes.

Writing speeds are also increased, meaning that shooters can shoot 4K at up to 120fps and write almost 30MBps. Think about that for a second. That’s over 50% more data per second than the entire hard drive from my first computer!

But of course, with another level of performance, comes the need to upgrade your infrastructure to accommodate it. First, your camera has to support UHS-II physically (being able to read that second row of contacts). That shouldn’t be too hard for newer cameras, but for a camera made say, early last year, you may miss out. Then there’s the need for UHS-II card readers and USB3 ports to handle the speeds.

There’s also the cost. Three times the performance means three times the cost. A 64GB Sandisk Extreme Pro will run you $119 at B&H, 128GB for $249. But you can save some by going with Lexar’s version, and getting a two-pack for $90. Or a single card that also comes with a USB 3 card reader But remember you get what you pay for, and, let’s face it, if you’re a professional it’s money well spent. And if you’re just an enthusiast, maybe it’s already time to start thinking of that Christmas list…