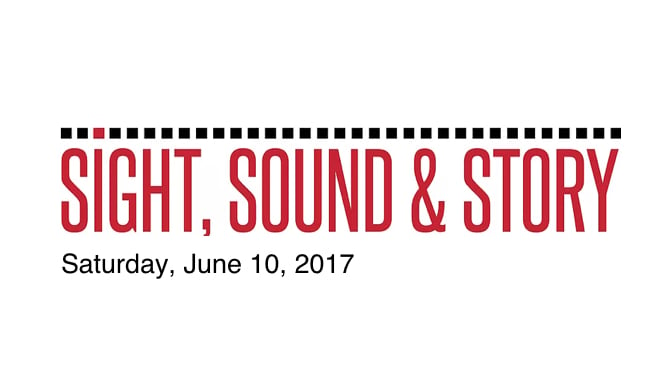 Coming to New York on Saturday...

Away from the major tradeshow cycle, there are any number of smaller events that have grabbed themselves deserved places on the calendar and offer something a bit more niche and perhaps a bit more special too. New York's Sight, Sound & Story this weekend is one of them.

"This is the fifth year of our annual event," writes Jason Banke. "This year we are proud to announce panels about the art and processes of editing film and television both narrative and scripted, a look behind the world of VR/360 post production, and our keynote panel this year featuring Oscar-nominated editor Dylan Tichenor, ACE. The day concludes with a reception and networking session for guests, panellists and vendors sponsored by American Cinema Editors."

All this takes place in New York, in the NYIT Auditorium on Broadway to be exact, from 09.30 on Saturday 10 June. And there's some good stuff in the program too, covering documentary film, a ubiquitous panel on the developing art of 360-degree storytelling, a look at televisions' cinematic revolution, and that keynote with Dylan Tichenor, who lists There Will Be Blood, Brokeback Mountain, Boogie Nights and others in his credits.

There then follows what could be a fairly epic two-hour networking event, with the whole thing wrapping up at 8pm.

Ticket are $89 and you can get them from the event's website: http://www.sightsoundandstory.com.