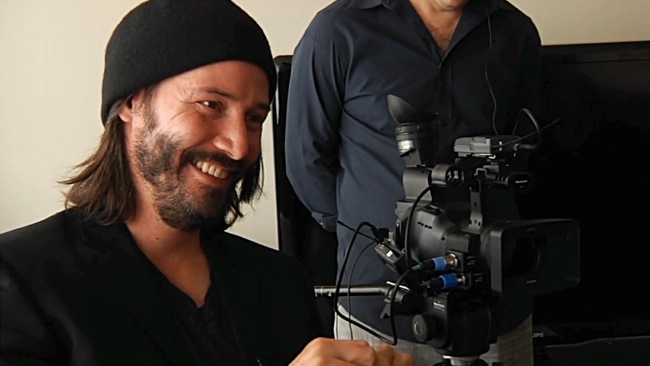 Keanu Reeves - Side by Side

Keanu Reeves has moved behind the camera to produce a film. And it's not a drama: it's a documentary that's going to appeal to most of us. It's about the move from film to digital acquisition, with a fair bit of 3D thrown in as well

As you can see from this trailer - there are plenty of strong opinions out there! The film features some seminal figures in the new technology including George Lucas and James Cameron. Martin Scorcese makes an appearance as well.