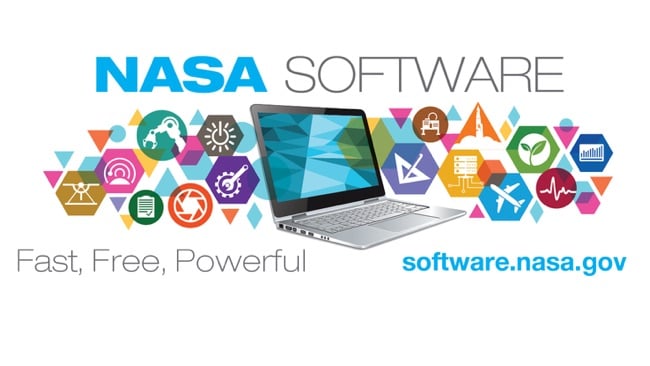 Besides the whole space exploration thing, one cool thing that we all can enjoy about NASA is the technology transfer. Look around your home and you'll find just about everything has some sort of connection to the big blue ball. And its new release is no different.

In its latest release, for instance, the space administration is offering a software catalogue with a bevvy of new technical data, 3D models and especially software that can be used to develop or create products with the footprint in the future. And one app, in particular, can help in deploying not only one, but an entire fleet of drones.

The new software is dubbed “Formation Flying System for UAVs and Satellites” and it uses a mesh communication system architecture, which enables multiple drones to communicate with each other, and fly and maintain formation from one point to another. If you saw the Super Bowl half-time show with Lady Gaga in February, you got an idea of how that works. Thanks to a digital fireworks show in the sky created by Intel that used a fleet of light-enabled drones to fly in formation and create choreographed images, it was pretty impressive.

Now I'm sure that Intel has its own secret sauce that enabled them to fly the over 300 drones in that show with precision, but you’re bound to get the same kind of results when using NASA formation flying software developed by JPL to create satellites that fly in formation in earth orbit.

Other applications that could come in handy for 360° or 3D photography are NASA's multi-spectral imagery software known as Lossless Hyper-/Multi-Spectral Data Compression Software, as well as JPL’s Stereo Vision Software Suite. They've even developed software that can apply image stabilisation under turbulence thanks to Video Image Stabilisation and Registration Software.

The software can be found at NASA's Technology Transfer Site.