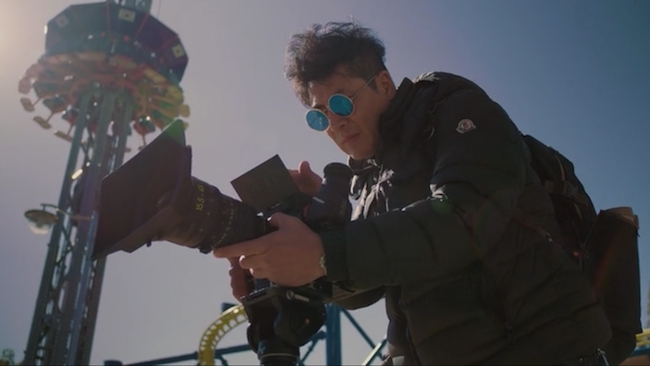 RED has uploaded a handful of new videos to YouTube, including four new RED TECH video on various topics such as camera prep and assignable keys, and a brief video bio of Scott B.S. Choi, the many behind the lens of the most viewed YouTube video ever.

That video is, of course, Psy’s ‘Gangnam Style’, which at time of writing has racked up 2,757,307,931 views, and probably another several million between now and publication.

Choi’s work has been instrumental in globalising K-Pop, and in the new RED Collective video he shares the steps he takes to immerse himself in each project and his sources of inspiration throughout the creative process, as well as the rather pertinent information on how switching to RED cameras changed his perspective on digital image capture.

The first of the four new RED TECH pieces looks at Assignable Keys and how buttons on the camera and accessories can be set to help adapt to different shooting scenarios and styles.

The next three are all on DSMC2 Camera Prep. Part one looks at basic prep principles and how accessories integrate with the modular design of both the DSMC and DSMC2 camera BRAIN to help operators create their perfect configuration; Part 2 examines the general layout of the RED UI, including how to use RED Touch LCD monitors to dial in camera settings from frame rate and resolution to adjusting the built-in mics; and the final one (for now) takes a deeper look at the customizable settings available on the camera.

All can be found at RED TECH | An Education Series.