The cameras that will dominate the industry in 2017 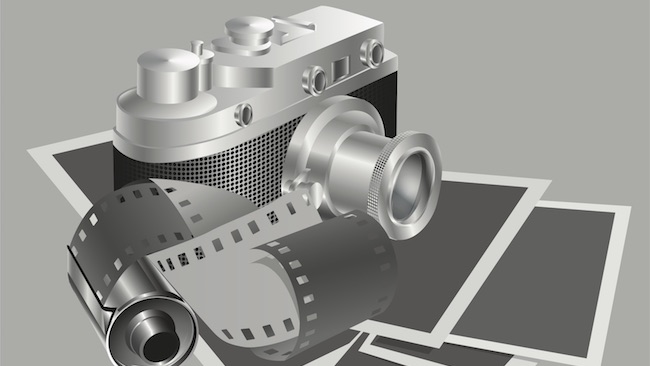 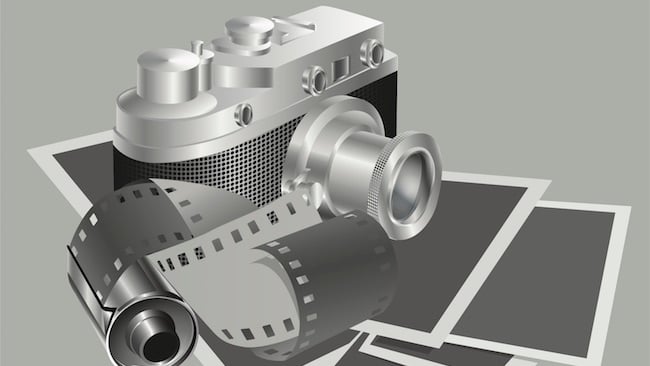 Fill in the blanks: what is coming in the DSLR and MILC world in 2017?

2017 promises to be an exciting time for DSLR and Mirrorless Interchangeable Lens Cameras, with 4K being the driving force behind the latest budget and prosumer platforms. So what's on the horizon? George Shaw takes a speculative look into the near future.

With the 100th Anniversary of Nikon coming this year, it stands to reason that the camera company that is actually responsible for the birth of DSLR video would want to make a big statement with a DSLR that can take advantage of the birthday hype. To that end, the talk is that Nikon will announce a special edition Nikon DF camera and lens, plus two additional DSLRs including the Nikon D760, the full frame Nikon D5X and the Nikon 1 J6.

The Nikon 1 will have a smaller 20.8MP sensor, but still offers 4K video and a pull-out tilting LCD screen. Look for it in February.

I'm a little disappointed with the rumoured specs of the Nikon D5 though. Although full frame, the flagship Nikon DSLR will still be stuck shooting video at 1080p. Honestly, I expected more for the 100th anniversary. But it's only a rumour, so maybe we'll be surprised with a full frame sensor shooting in ultra high definition when it comes to market. Nikon, of course, has never given us any cause to think that video is a priority.

Traditionally conservative with camera development, Canon finally broke the 4K ceiling with the 5D Mk IV in 2016. Now it's time to bring that capability to some of it's other DSLR platforms including the full frame 6D Mk. II. In addition to 4k at 30 fps, the 6D may also shoot 1080p at 60fps and have a modest upgrade to a 25MP sensor. Other specs include:

The entry level Rebel line might also get the next generation T7i and T7s, though will probably continue to max out at 1080p.

Canon may also bump it's 1D line up to 8K (really? - Ed), which would be fantastic, and since its letting its mid-range DSLRs go into 4K, it makes a lot of sense that it would want to give its top end DSLR an 8K makeover. Other specs for the 1D C Mk. II include:

Moving into the Cinema EOS level, Canon will possibly bring a third generation update to the C100, with 4K at 60p with Raw capture from an optional external recorder. Specs:

Sony is cornering the market on full frame mirrorless cameras, and the next generation Alpha line is bound to make a splash sometime this summer with the ability to record 4K internally. The A7 III might get a larger 24.3 Exmoor sensor, as well as being able to shoot in 422 Raw for better colour gamut. But can it go further with electronic variable ND filter, larger upgraded image processor and widescreen aspect ratios?

To be honest, I would only be guessing trying to prognosticate what camera upgrades BMD will put out this year. It would be like throwing a dart at a dart board with their camera names on it. A 4K Pocket Cinema Camera? A 6K URSA? Maybe an upgrade of the Production Camera? Or a completely new model? 8K? Throw a dart and take your pick! But what we do know is that Blackmagic always leaves us stunned with something or other come Monday morning of NAB, and I expect we'll see something exciting coming from Down Under.

There are bound to be others, but I doubt we'll see a new RED or ARRI this year. 2017 belongs to the mid range, and it's going to be interesting see just how it shakes out, who will win and who will take it on the chin.