Sony FS7 II out and about in New York [footage] 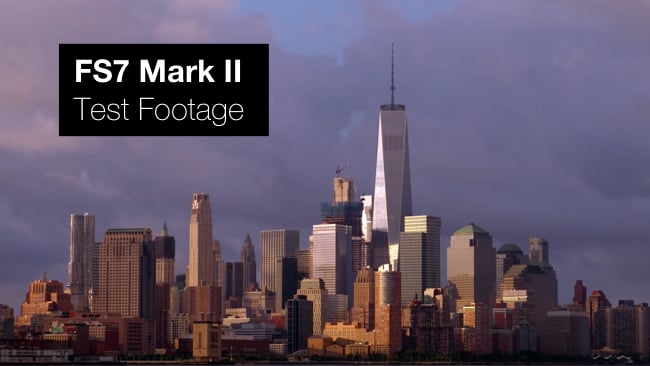 Some modestly graded FS7 II footage reminds us what a great sensor this camera has.

Sony's new FS7 Mk II has the same sensor as its predecessor, which is a good thing, because it's pretty superb. It's remarkable that a sensor that first appeared four years ago in the F5 and F55 cameras is still completely current.

The new camera has improved ergonomics, based on feedback from customers, and an electronic continuously variable NDF, first seen in the FS5.

This footage is a refreshingly honest demonstration of the camera's ability to capture great images. It's modestly graded and simply looks clean and fresh.

Here are Sony's notes on the clip: