The reality of virtual storage [sponsored] 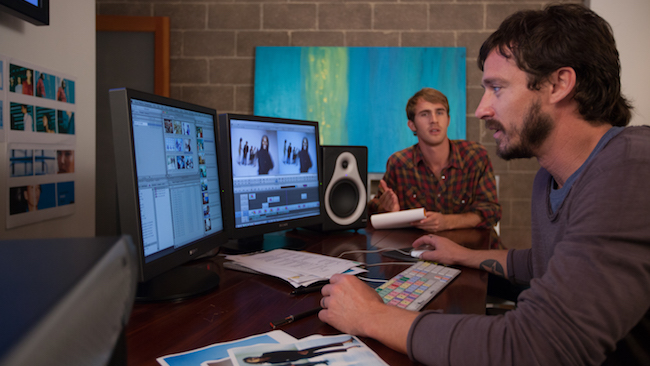 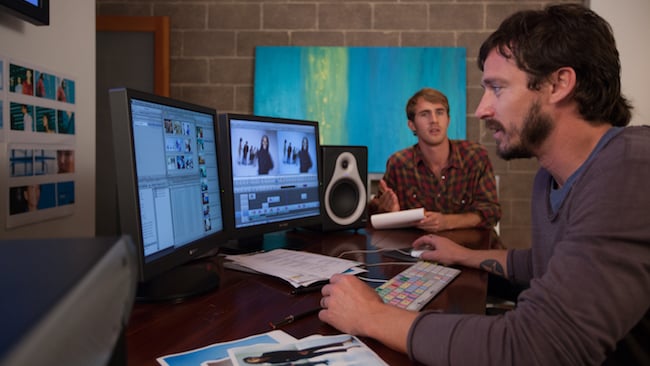 How virtual storage solutions are reliably sharable, reliably scalable, and the answer to many of the bottlenecks that using single drives can introduce into modern media workflows.

Think of a single disk drive - an external drive that you can plug into your computer. In some ways, drives like this haven’t changed much at all. It’s a simple idea: some extra storage that you can separate from your computer and store on a shelf if you want.

But now we have all manner of fast interconnects, typically incredibly fast and with cables as thin as a shoelace. Hard drives have mushroomed in speed and capacity too. We’re surprisingly unimpressed that our storage has increased in size a thousandfold and diminished in price per unit of storage by a similar amount.

This bountiful situation is wonderful for content creators whose storage needs have exploded too. Over the last few years content has grown in number and size, not just by a bit, but in multiples. HD files are around five times the size of SD. 4K is four times HD. There’s a pattern here: 8K is four times 4K. That’s an increase of 80 times over SD. Use slow motion in a high resolution format, or high frame rates, and you multiply those figures again. Double them again for 3D stereoscopic video. Pick a large number to multiply for VR (which typically needs 90fps, stereo video and gargantuan resolution).

Single drives still play a vital but ever diminishing part in modern workflows, but users are moving away from them because there are built-in limits to the usefulness of isolated drives.

What’s the alternative? It’s using drives that aren’t single. Drives that are connected and managed by software, drives such as Avid NEXIS | PRO. This not only keeps things simple, but adds massive advantages, especially when used in a shared project.

It’s easy to get bogged down in technical talk when discussing virtual storage but the concepts are easy to understand and very powerful.

Just imagine a big chunk of storage - typically the amount you’d need to run your facility - and that it’s all under the control of software whose job is to separate you, the user, from all the complexity. Everyone connects to this storage block and has part of it allocated to them and their projects. Some storage can be completely private. Other parts of it can be shared between users who have work in common. There are huge advantages to this set-up.

1) It’s far more efficient to be able to share files instead of having to make copies on everyone’s workstations. It saves time and allows for collaborative workflows, where users working on common projects are able to share assets easily.

2) Virtual shared storage includes several dimensions of protection for your data. The physical storage has redundancy at its core, so there is no single point of failure: if a drive goes down, your data is safe. And when two or more users are working on the same project - perhaps even on the same sequence - there’s no danger of your version being overwritten by someone else’s.

3) All of your space is available across all of your projects. There’s no need to have half-filled drives linked to specific jobs because with virtual storage, space is allocated per user and per project. Media can span across physical drives. Storage becomes flexible and incredibly manageable. Users never have to think about individual drives. Instead, they think in terms of space. If they need more, it can be allocated to them. If they don’t need as much, other people can use it.

Storage has been transformed by these techniques. It’s now reliably sharable and scalable. In fact the benefits of using virtual storage are so great that it’s almost meaningless to talk in terms of “dollars per terabyte” as the sole criterion for value. The only meaningful metric now is efficiency. And that’s what virtual storage brings by the truckload.