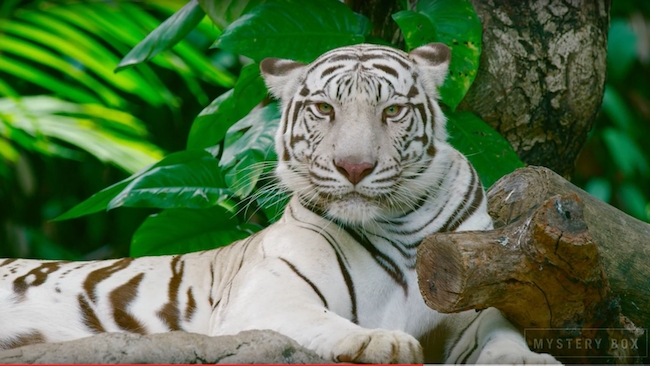 Still from ‘The World in HDR’.

YouTube’s status as a barometer for new video formats is well-established, and now it has given its seal of approval to HDR.

So, it was not any real surprise when, in a blog post on Monday, it announced the addition of High Dynamic Range to the bouquet of formats.

The HDR launch playlist isn’t exactly extensive — it only boasts four videos to be exact — but ‘from small acorns’ and all that sort of thing. Plus, of course, the videos chosen really do show off HDR in its most sumptuous glory.

Happily that means a couple of them have been shot using RED kit by Abandon Visuals. ‘The Redwoods’ was shot on Epic-W with the HELIUM 8K S35 Sensor and Sigma Art series lenses, while ‘The Underdog’ has, of course, passed into folklore as the first footage anyone ever saw off of the HELIUM sensor this summer and was shot on a WEAPON with HELIUM 8K S35 sensor and Leica Summicron–C lenses and is presented here in 4K.

The other two videos on show are Jacob + Katie Schwarz’ ‘The World in HDR’, and ‘Turning Point’, a short film by MysteryGuitarMan.

As of now anyone can upload HDR video to YouTube, so that playlist is probably going to expand fairly quickly fairly soon, especially as the company says it has been working with Resolve to make publishing simple (12.5.2 or newer required) and has outfitted the YouTube Spaces in LA and NYC with all the gear needed to produce HDR content. Have a look here for the various requirements.

The videos are available in HDR now on supported devices such as HDR TVs with the new Chromecast Ultra, and soon on all 2016 Samsung SUHD and UHD TVs. Might be time to think about that HDR monitor…