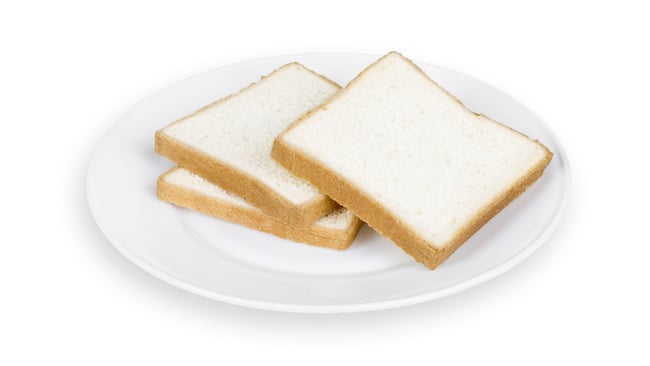 Ask too many people for their input, and this is what you end up with.

Often, creative decisions made by groups tend to be conservative, limiting the opportunity for brave choices. The result, whether you're a DoP or a screenwriter, tends towards the bland.

For about five thousand years, visual artists have been carefully consulting with clients in a desperate attempt to head off post-invoice disagreement over the merit of the work. Even Leonardo had clients balk at his more risqué work.

On set, cinematographers should be well-versed in how to speak to a director, a production designer or, horrifyingly, a producer, taking every care to ensure that these people are happy with the combination of camera, lighting and production design which has been proposed for a production. Try as they might, however, many cinematographers will remember faithfully executing a brief along the lines of "warm, like an African sunset" and then receiving an abrupt email complaining that the result is too orange.

Perhaps the brief called for moody and a producer criticises the footage as too dark. Now, substitute colourful and garish, or (memorably) like a 1930s movie with the response "but it's in black-and-white."

This is possibly why people without letters after their name, who just want to make a living, quite often fire a blonde into the ceiling, balance on a grey card and shoot, because at least then you can't be wrong. Oh, hang on. "But, it looks like a soap opera." Actually, with Ikegami showing Arri's ALEV sensor in a studio camera, there has been at least some drive to make soap operas look better than they ever have. Nonetheless, what we're talking about here is taste, creative courage and the sudden, regrettable exodus of that late stage of the grade when it's still just about possible (albeit with stomach-churning compromises) to make the image look normal or, at least, close enough that people are less likely to complain about it being wrong. 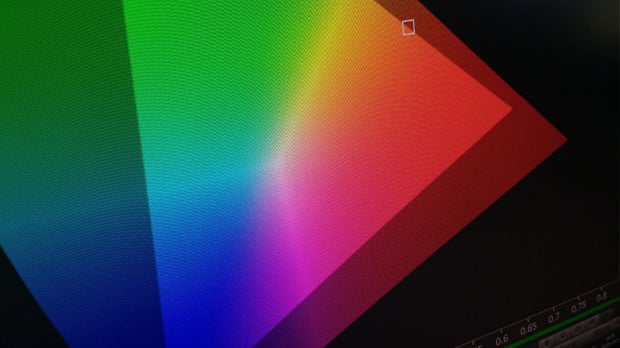 Precision calibration is an important place to start from, but it shouldn't be a prison for creativity.

It's the same problem as has arguably afflicted screenwriting in recent years, although the issue of conservatism in photography seems to have taken effect at the opposite end of the market. The average Hollywood action movie has absolutely superb photography, albeit leaning heavily towards the teal-and-orange world of fake tans and endlessly clear California skies. The writing, on the other hand, is all too often the result of a process designed to make it as minimally objectionable to anyone as possible. At the low end, even down to short films where scripts can be unusual and surprising, if nothing else, conservatism in photography can be creative purgatory.

A multi-month email paper-chain, copied to key creatives with attached demonstration stills and notes explaining the photographic approach, often exists. It is, sadly, worth nothing if the production is shown at the Podunk Film Festival, looking as if none of that conversation ever happened. 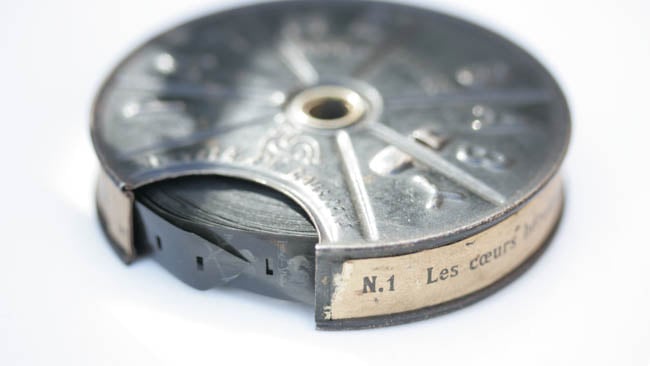 9.5mm film went out of vogue nearly a century ago, but at least nobody could easily mess with it in post.

Part of this is down to technical competence and part of it's down to practicality. In the days of film, it was much easier for a director of photography to maintain control through to the answer print, because the only technically feasible way of altering the image involved a processing lab and a lot of expense. Now, with camera departments handing over log rushes at the end of the day to a writer-producer-director-editor-colorist, there's almost infinite scope for either complete incompetence or, at the very least, complete tastelessness. One might reasonably yearn for the days of Rec. 709 (or even 601) shooting and delivery. It was possible, with care, to get good results out of it and it was much less possible for anyone to mess it up later.

Perhaps we should just all be shooting reversal, if anyone still made any.