Upgrades for AJA’s CION and RovoCam 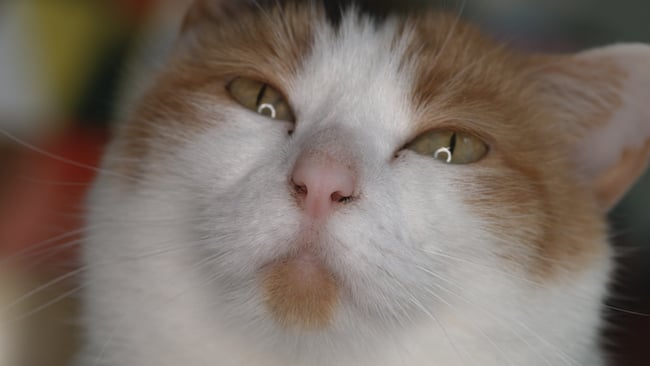 AJA has released a raft of new stuff over the past month, including new firmware for the CION and a controller for its popular RovoCam.

“Our new firmware update and promo were created in direct response to community feedback. CION v1.3 offers a more gentle roll off of highlights, and a greater level of detail in the blacks, while the new promo makes the camera even more accessible to shooters looking to capture stunning footage,” said Nick Rashby, President, AJA Video Systems.

And if you wanted a further sweetener, CION purchases currently qualify for a complimentary $1500 Pak1000 drive provided directly from AJA.

The release of AJA’s RovoCam compact block camera has been one of the surprising hit stories on RedShark so far this year, and the company has bolstered its appeal with the RovoControl a free application for controlling one or multiple units.

The RovoCam includes an integrated HDBaseT interface supporting uncompressed video, power, stereo audio and RS-232 control over a single CAT 5e/6 cable at lengths of up to 100 meters, and thus RovoControl offers easy control of its key camera features.

New capabilities include: zoom, focus and iris control; Electronic PTZ to move a 1080p box around an UltraHD frame for Region of Interest Pan, Tilt, and Zoom extraction for HD workflows; and the ability to change resolution dynamically between UltraHD and HD options.