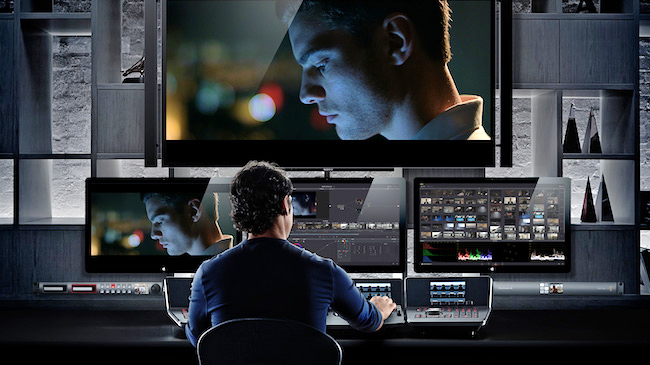 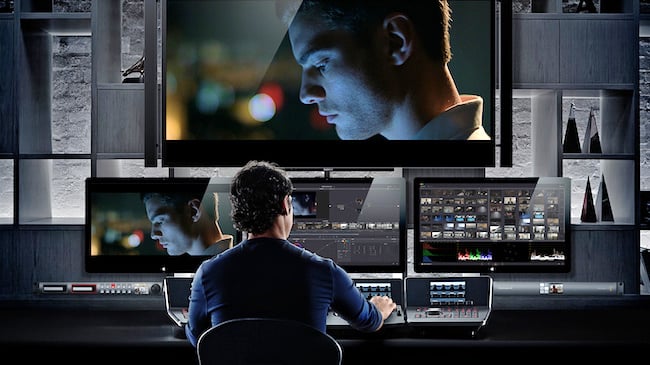 Our countdown reaches Number Two and Terence Curren's extremely popular piece on grading. When it comes to setting the look, colorists and DPs need to talk early and talk often as working together results in the best images with the least pain and expense.

Terence Curren founded AlphaDogs in 2002 after decades of experience in editing, producing and color correction. AlphaDogs has been very busy examining technological trends in post-production and their effects on the traditional post-production business model. Below, Curren touches upon five key areas in establishing a successful relationship between the colorist and the DoP/Cinematographer.

If you haven't worked out with post ahead of time how you want the images handled, then you will have little to no control over how they will look throughout the editorial process.

Back in the days of film, the DoP ran tests with the lab before production started. Film stocks were settled upon, developing processes and printing of dailies were worked out. Then along came videotape and what you shot was pretty much what you got; the look changed little during post.

Now the process has kind of gone back to the film days. You can shoot RAW files and then post is left with the question of how to process that for the editors. And when the producers and director get married to a temporary color grade created during the edit, I may be told to follow a look that neither the DoP nor I like, but one that the other creatives grew accustomed to in editing.

At Alpha Dogs, we strongly encourage preproduction meetings with us to help set the best workflows and formalize how color decisions will be made (to please you, me and the director) and to even save the production money (to please the producers).

The more information we have, the better. Here I go again with a film analogy. We used to have sound and picture recorded separately on unlocked devices. And film negative rolls were not used in the edit; we cut a workprint. This required a lot of coordination to track, combine, sync and eventually conform the various visual and audio materials. Camera assistants, script persons, the film lab, assistant editors and sound editors all had solid and integrated procedures for tracking everything and maintaining consistency. Then shooting with videotape came along and put all the elements in one place with tape name and timecode – all the camera department had to worry about was writing the proper tape name on the cassette.

Now we're back to the old days with audio often being recorded separately, media that is copied off of the original media cards so the cards can be reused; all this causes naming and tracking issues, low-resolution proxies generated from that media, etc. Keeping all of this straight needs a coordinated system. If you want to get it right, talk to us before you shoot.

So what metadata matters? For most of the editing process, Time & Date, Scene, Take Number, Card Label (if cards are kept and not reused, in which case Drive Name), Sound Roll, any LUTs that were used and it would also be helpful to note if take 'three' is actually five takes because the director never yelled cut.

3: Don't change settings during a shot

There is nothing worse than fighting level changes due to auto-exposure, auto-focus or auto-balance being engaged on a camera. We can fix a lot of things in post, but chasing changes within a shot is a real pain. If you change iris, white or black balance, focus, etc. in the middle of a take that gets used, it is a problem for us. If something is just a little off, we can usually fix it. If a setting keeps changing over the course of a shot, we have to try to compensate for those changes. One of the most painful examples is the sit-down interview that keeps changing exposure or color balance, even though the shot is locked off.

If the blacks are crushed or the whites are clipped, I will never be able to make your image as good as possible. Many modern professional cameras capture more dynamic range than we can reproduce with current monitoring technology. With the advent of HDR, that is starting to change. But for now, we have the ability to decide where to place exposures of various parts of the shot in post. Unless… there is no detail there to work with. I would rather have a flatter image with nothing cut off which allows me to make the decision in post on how to shape the exposure curves to maximize the image for the intended display format.

5: If you can, shoot it the way you want it to look

The best chance to lock in your look is at the shoot.  I have had DoPs come in and say that since they knew the project was making a digital intermediate (DI), they lit everything flat. That's fine if you have a Spielbergian budget. But if you don't, capture the look during your shoot as close as you can to what you want.

In the modern color correction bay, we have amazing tools at our disposal. However, the more we have to use those tools, the more time we spend. Since budgets are always limited, something has to give. As a colorist, I truly want to make you – the DoP – happy. But the person signing the check is ultimately in charge. If you leave too much color work for post, it may not all get done. That is the reality of the business.

There is a second reason to get your look on set. As I pointed out above, producers and directors will get used to seeing their film look a certain way through the long editing process. In one painful example, I was forced to match the horrible look that a DIT set when he incorrectly created dailies for editorial, because the producer said he received compliments during test screenings with friends.

This helps us get to a starting point of what you wanted eliminating many variables that can come into play through the camera-to-final-post chain. I could have included this somewhere above, but decided it deserved to be it's own point.

At the end of the day, we are all working towards the same goal: making the finished project look as good as possible. Keeping the lines of communication open will help all of us achieve that goal.

Thanks to Terrence at www.alphadogs.TV. AlphaDogs is a Burbank-based post production facility and design studio offering a full suite of creative finishing services for television, cinema and new media. 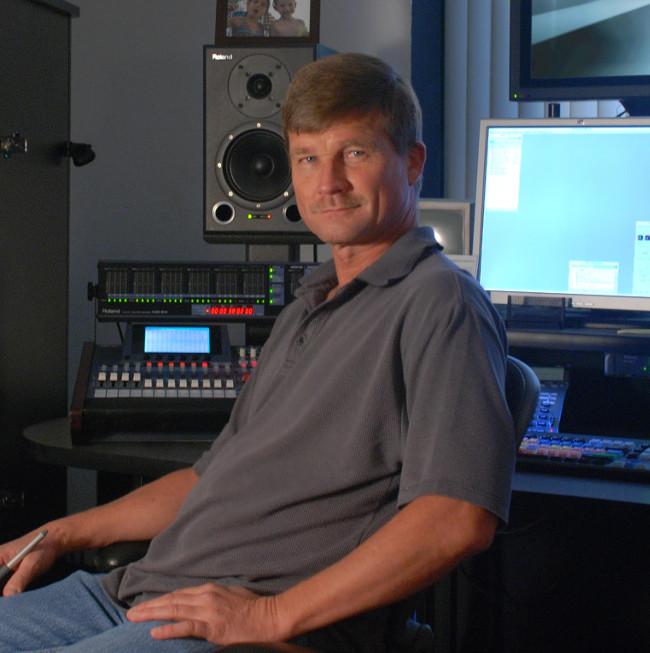