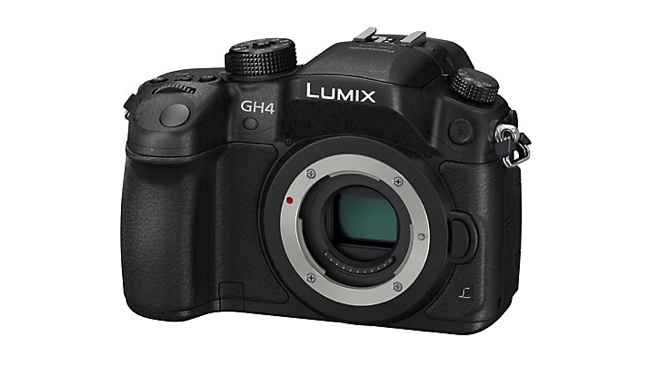 Due by the end of this month, Panasonic’s latest firmware update v2.5 for its GH4 mirrorless camera includes the long awaited implementation of its Post Focus technology.

All in all this is a fairly significant update for a fairly significant camera. Post Focus is, of course, a special function that enables users to select an in-focus point after shooting, was announced last year, and has already been available in newer cameras such as the GX8.

Essentially it works by capturing a short burst clip of 4K footage and changing the focus throughout, thus enabling the user to select the desired focus point after the event by simply tapping on the screen when in playback mode and choosing whichever frame works best.

It’s a neat little trick but a powerful one too: not quite the out and out witchery of computational photography perhaps, but an effective workaround with similar end results.

The update doesn’t stop with that though. The new 4K Photo feature enables 4K Burst, 4K Burst (Start/Stop) and 4K Pre-burst, which optimise 4K shooting for stills extraction and should further enhance photographers’ abilities to capture fleeting opportunities at 30fps.

And lastly External Flash Burst allows for consecutive shooting with external units that are capable of continuous emission, including five Panasonic flash units, which should rather enhance the GH4’s nighttime video shoot capabilities.

Of course, Photokina is coming up later this year and there is already wide speculation that it will witness the launch of a GH5 or some such new mirrorless model. But this upgrade proves that there is definitely still life in the GH4 for some time yet to come.