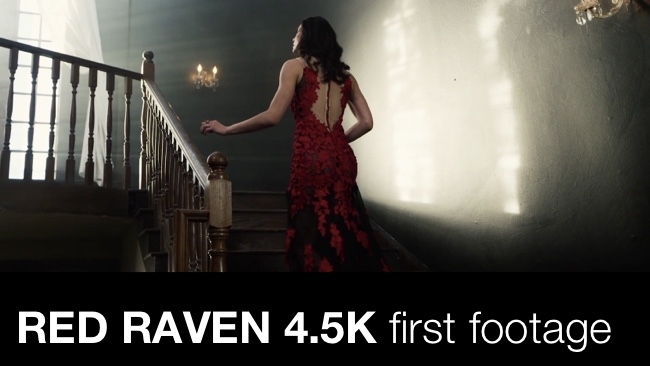 The Reduser forum has revealed the first footage we've seen from the RED RAVEN. It certainly looks impressive, if not particularly revealing, because, as one commenter noted, it's heavily graded (we don't know how heavily) and very contrasty. These two characteristics of the footage mean that it's very hard to judge the camera's absolute dynamic range and noise levels in the darker regions from these shots.

We think this was shot internally by RED, and apparently uses Zeiss Milvus lenses.

(As ever - remember you're watching this on the Internet!)