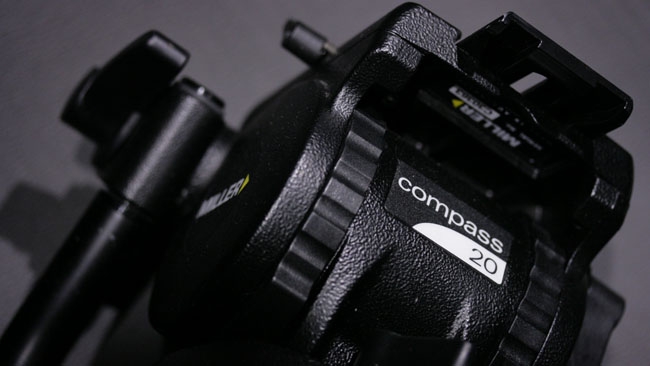 The conundrum of what to balance one's camera on has been complicated enormously in the last decade by the emergence of cameras which are good enough for a wide variety of uses, but which are also small and light – or even just awkward. Tripods last a long time, though, and there's still a lot of equipment from the late 1990s and early 2000s out there which can be less than ideal in concert with a camera that is, for instance, higher than it is long. Miller's Compass 20 tripod head, along with other things in the same range, is a direct response to this situation.

First things first: the Compass 20, as supplied for review along with a set of two-stage Toggle legs, goes for about £2150 including taxes, so it isn't at the very bottom of the owner-operator range, but flaunts with the DSLR market all the same. This is, nonetheless, enough money for all the toys: two-stage legs are a nice thing to have (though they inevitably increase weight a little) and the head has all the proper adjustments. 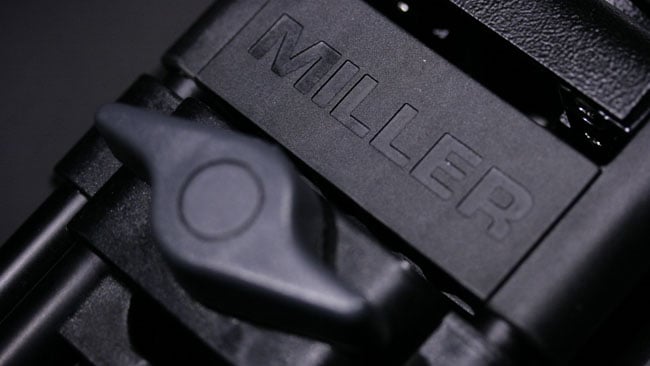 Miller tells us that the intention here was to provide a smaller, more lightweight tripod than the sort of thing typically used by ENG camera operators, but which retains all the features expected in that sort of field, and this has certainly been done.

The Compass 20 offers four selectable counterbalance settings. The company considers these suitable for cameras of 4.4 to 26.5 pounds, although this will naturally depend to some extent on where a particular set-up keeps its centre of gravity. It's difficult to quantify this other than to say that the counterbalance force varies nicely between slack and powerful and ought to suit everything from a 5D to a (reasonably modest) Cion setup. The pan and tilt drag is likewise controllable through five stages and is of true fluid design without the unpredictability of some friction systems. 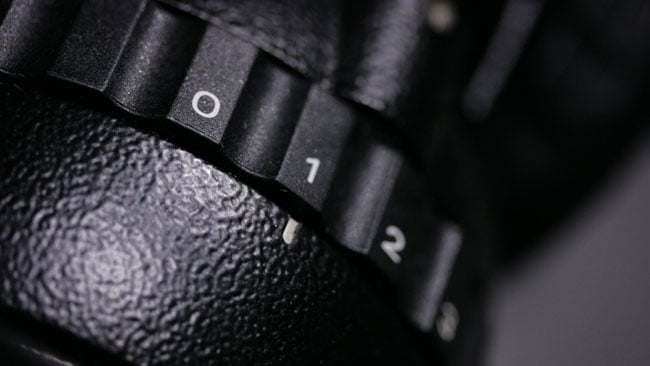 The head interfaces to the legs via a 75mm bowl, but this is where the choices offered by Miller become really interesting, because the Compass 23 is more or less the same head, but in 100mm bowl mount and with slightly fewer selectable drag options to keep the price down. This choice is very welcome because it allows an owner-operator to invest in 100mm-bowl equipment and maintain compatibility with 100mm accessories (other heads, small jibs, and the like) which might be brought in as required.

This reinforces the position of camera support equipment as something that's probably more worth owning than the camera itself, because tripods don't go out of date at anything even vaguely approaching the rate cameras do. The option to own a 100mm head for only trivially more money than a 75mm version is valuable and the recognition of this is worthy of note on its own. Naturally, the larger option is somewhat bulkier, but the choice will nonetheless make sense for a lot of people. Likewise, people looking for an extremely lightweight option – perhaps for that backpacking adventure – might go for Miller's Solo legs, which have a 75mm ball mount and operate more like a photographic tripod, but enjoy compactness and portability as a result. Depending on the terrain, the Solo legs will also go lower, which is frequently a more pressing need than extremes of height.

Some people might complain that this is too much choice and potentially confusing, but given the huge range of production that now goes on for broadcast and online distribution (and the motley collection of gear that's used to shoot it), it's important to have the option to get exactly the right tool for the job. Finally, wherever we're considering a product as a long-term investment, which with tripods we certainly are, there's the issue of after-sales service to consider. Miller is based in Sydney, where all their manufacturing takes place, but maintain a significant facility at Shepperton and another in New Jersey with both spares and engineering support available, so there's no risk of needing to send a tripod halfway around the planet to get it fixed – a third of the way around, at worst.

So, the combination of the Compass 20 plus Toggle legs creates a nicely-thought-out miniature version of an ENG tripod. Perhaps the real value of it, though, is in the flexibility of the range and the ability to configure the proper equipment for various tasks. Beyond that, the specifics will be down to a matter of individual requirements. 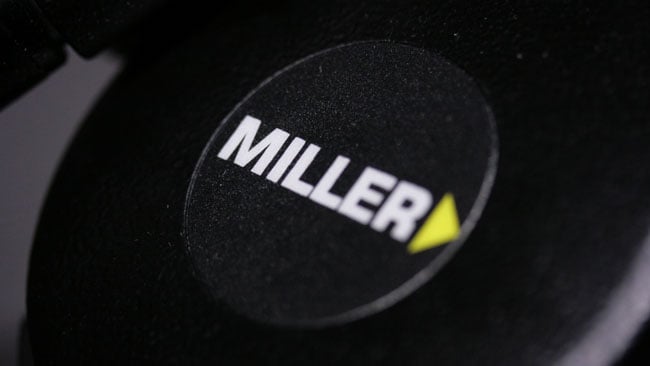