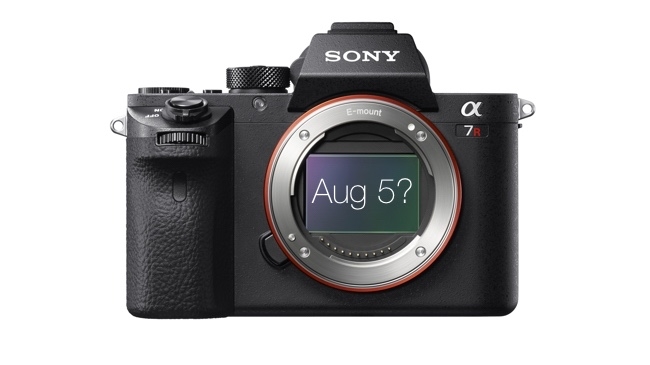 According to reports we're reading, the Sony A7R II should be in the shops in the first week of August.

We've heard that the Sony A7R II, the 42 megapixel mirrorless camera with internal 4K recording, will start shipping near the start of August.

According to Andrew Reid of EOSHD, Sony has said that the Sony A7R II will start shipping (to shops in Berlin, where he lives) on August 5th. This date will probably apply to the rest of Europe too; we don't have specifics about the US yet.

This has to be one of the most eagerly awaited cameras for some time. It surprised the entire world when it was announced at the beginning of June.

Read our story Why Sony decided to make the A7R II: the story behind this groundbreaking new camera