Using filters allows you to fix it in camera 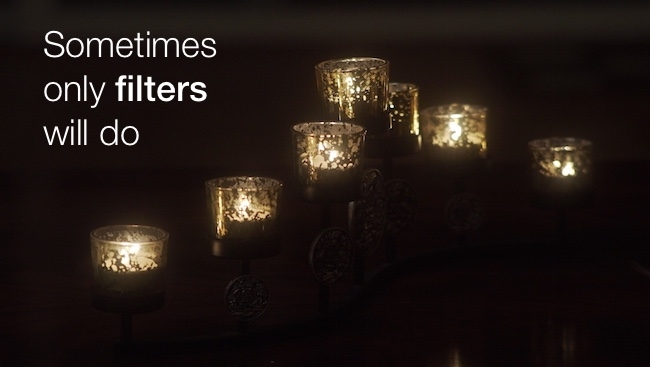 Filters don't run out of dynamic range, have unlimited gamut and resolution, and are rendered in realtime. What is there not to like?

When we recently looked at Tiffen's DFX filter plugins, we concluded that there were certain things that can reasonably be done in post, and other things that very much cannot. DFX is an interesting package, but while for example it's possible to simulate the visual effect of a contrast reduction filter in software, these filters are often used with the intent of reducing the dynamic range of high-contrast scenes. Whether that's for effect or to make something easier to photograph using a camera of limited dynamic range, it's something that can only be done on the day, in front of the lens. Only certain things can be fixed in post; others must be fixed in camera.

That, after all, is the key benefit of optical filtration. Filters don't run out of dynamic range. They have unlimited gamut and resolution, contribute (in most senses) no noise, and are rendered in realtime. They can't be mistakenly misapplied by post production staff and producers cannot contract a terminal case of conservatism and retroactively choose not to apply them when the director of photography has gone home. Their effects remain organic and believable no matter how aggressive the lighting scheme in use.

The rationale behind real optical filtration goes back to the plaintive requests of the early 2000s, when films like Saving Private Ryan and The Matrix made green-biased imagery popular.

“How do I make it green?” wailed the film students of the world, reaching instinctively for the keyboard and mouse. The place to do it, however, was always in front of the camera, ideally in production design, probably in lighting, but also potentially in filtration – in any case, before the lens. Tint things green after the fact, and things that were already green may go out of gamut – exceed ‘maximum greenness’ – in a way that's ugly and artificial. Glow and flare can be added in post, but the centre of the glow won't necessarily be centred correctly over the brightest part of the light source if it's obscured in a larger area of peak white. Contrast, of course, needs to be controlled before the image hits the sensor, for the very reason that anything lost at that stage is lost forever. All of this can be addressed in filtration without creating these problems.

Tiffen has been specialists in all these areas since the company was founded in the late thirties. In particular, its Low Contrast and Ultra Contrast ranges are well-known. The technical approach is essentially that of a diffusion filter – to move light from the brightest areas of the frame into the darkest. Do this to a small or medium extent, and it creates a glow around bright highlights; consider Tiffen's famous Pro-Mist series, much beloved of 1990s science fiction for the space-age glow they create around points of brightness.

By increasing the amount that the light is diffused (as distinct from increasing the amount of light that is diffused) the entire frame begins to increase in brightness, not just the area around a highlight. Ideally, this light should be evenly scattered, without reference to the location of the bright areas. Because contrast reduction filters are intrinsically diffusion filters, there's always a degree of compromise here: even the best contrast reduction filters can create glow around sufficiently bright highlights, and because the diffusion is designed to scatter light widely the glow can be large. It some ways, the success of a contrast reduction filter can be measured by the degree to which it resists this tendency.

The Ultra-Contrast range of filters have done this ably for some time. Talk to Tiffen at the moment, though, and they'll be keen to propose their new range, called pearlescent, which combines a degree of contrast reduction with a small amount of deliberate halation – glow – around highlights. The idea is to take the edge off modern, high-contrast, high-resolution acquisition, flattering people and places alike. Even so, the gradual adoption of 4K is not the first time this sort of approach has been popular. Low-contrast filters are always of interest to people shooting formats with limited dynamic range, as we've discussed, but the glow is potentially also useful as it can make the transition into clipped whites less objectionable. This approach requires careful matching of the filter's strength to the highlight response of the camera, but was a favourite of people shooting standard-def video for hopefully-cinematic results in the late 1990s and early 2000s, and is even more relevant now there are anything up to nine times as many pixels in the image.

Several images below demonstrate the effect of the Pearlescent range, as well as Low Contrast and Ultra Contrast filters. All of these are particulate diffusion filters, meaning that a fine mist of carefully-controlled particles are distributed through the part of the filter that's intended to be optically active. The alternative is a type of diffusion using glass that is something other than completely flat – a very slightly ground glass, if you like – which has a subtly different effect. Most camera filters, other than the very lowest-cost, comprise an optically active core sandwiched between two flat pieces of optical glass. The glass provides scratch resistance and a place to deposit coatings (the exceptions are things like a hot mirror, which is entirely reliant on its partially-reflective coated surface, which must be outermost for proper performance).

The finest grades of Tiffen filters, expressed in fractions as one-half, one-quarter and even one-eighth, are extremely subtle, while the upper end of the whole-digit range, often three or four, cease to be technical imaging filters and start to become an overt stylised effect. Since the company has the ability to combine several types of filter in one for custom orders, and anyone can stack more than one filter in a mattebox, the permutations are practically endless. Regardless of what filters are in use, though, several things remain true: they will still never run out of dynamic range, colour gamut or resolution, no matter how clever the cameras, and no matter how ambitious the people using them. 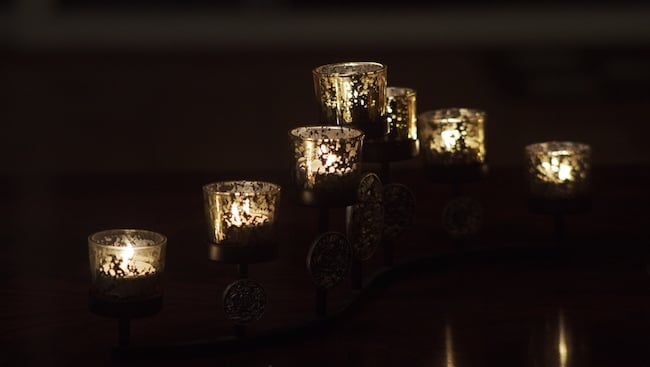 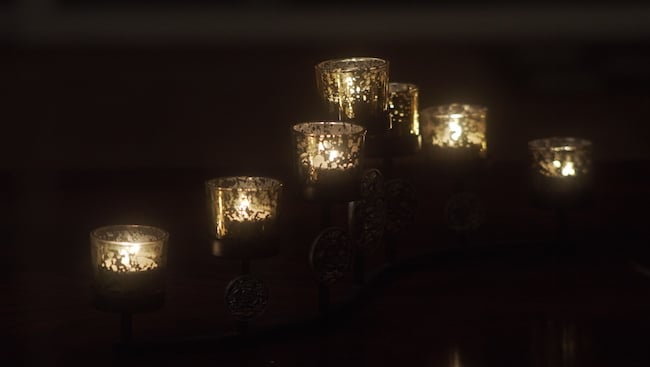 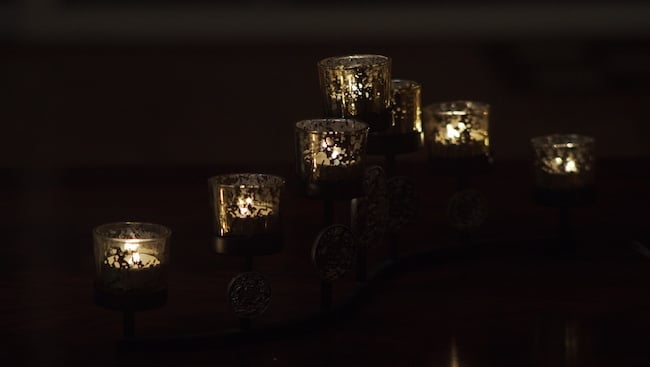