Is this the ideal drone camera? 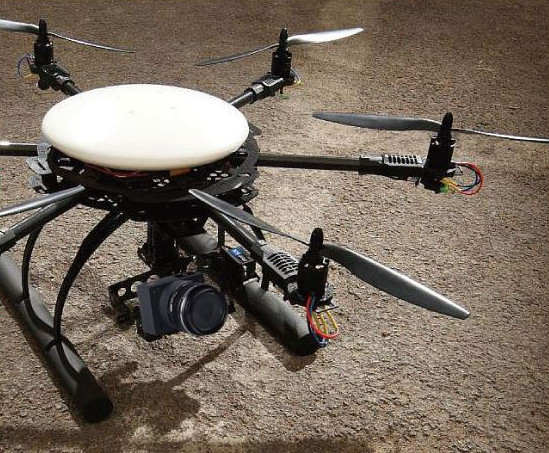 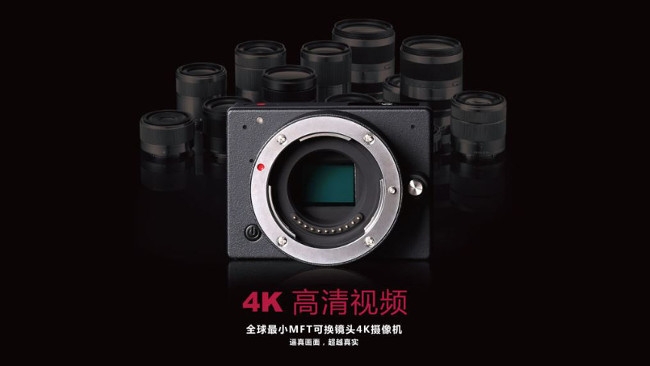 Drone shooters and filmmakers are always looking for a super compact, lightweight camera with respectable specs, so that their footage looks more professional and, possibly, to slot in with footage from A and B cameras. ImageVision, a Chinese company that's virtually unknown outside its home country, has lifted the veil on a diminutive camera with a powerful feature set that could appeal to shooters and productions that rely on drones for aerial capture. 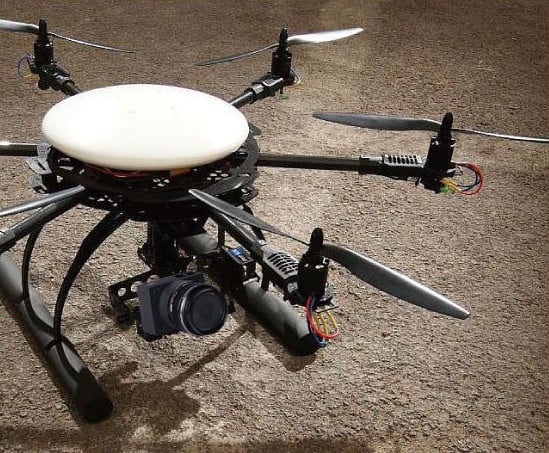 Dubbed the 'Z', the diminutive body is purportedly the tiniest MFT interchangeable lens camera in the world, but its specs suggest that this camera offers much more than just a small footprint. The Z is capable of shooting in both 4K UHD and DCI resolutions and its ISO settings go all the way up to 102,400, although I can only imagine how brittle the image would be at that setting. ImageVision reached this high ISO capability through what the company calls MCFT, or motion compensated temporal filter technology, which is a predictive algorithmic method that uses information from adjacent frames. In addition, a 3D noise filter aims to reign in unwanted noise in the picture. Of course, we would need to at least see some samples at full resolution and, better yet, the camera itself to accurately judge how effective this low-light system is.

No word on price or ship date, but this tiny camera may be one to keep your eyes on, especially if you've always wanted to outfit your drone with a 4K interchangeable lens camera.