The AJA CION in low light 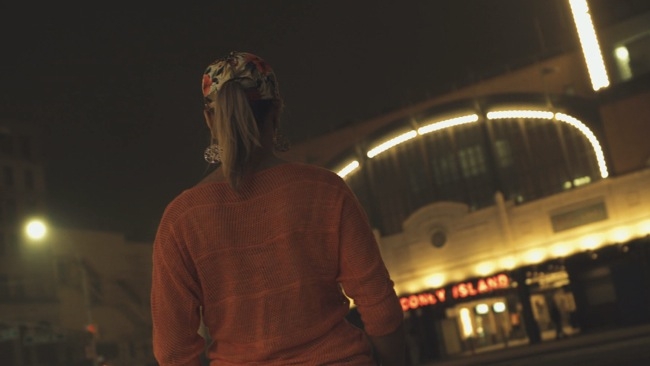 There’s been a fair bit of controversy about the AJA CION. While its physical ergonomics are generally thought of as good, there’s been a far bit of discussion about the dynamic range of the camera. How does it perform in low light? Here's a glimpse.

We think that because the CION is set up to make a good-looking image without too much external processing (and it appears to be set up to record optimally to ProRes) it doesn’t have the flat output that we’ve come to expect from recent cameras. But on the other hand, the pictures from the camera come out ready to use - which is a boon for any situation where a quick turnaround is needed.

Here’s a very brief video of the CION in a low light environment. Thanks to the Savva Svet on the DVX User forum for drawing our attention to this.

Apparently this was filmed in 4K at ISO 500.

And it really looks pretty good. There’s obviously a number of ways this could be graded, but what you don’t see is any particular lack of detail in the dark areas.

While this doesn’t really prove very much it does at least show that the camera has the potential to be very good, despite the relatively low light sensitivity. There still isn’t much definitive footage about yet (and - as always - we caution against making absolute judgements about camera quality from YoutTube and Vimeo), but so far we have found the footage from the CION to be attractive and usable. We look forward to trying it some more.