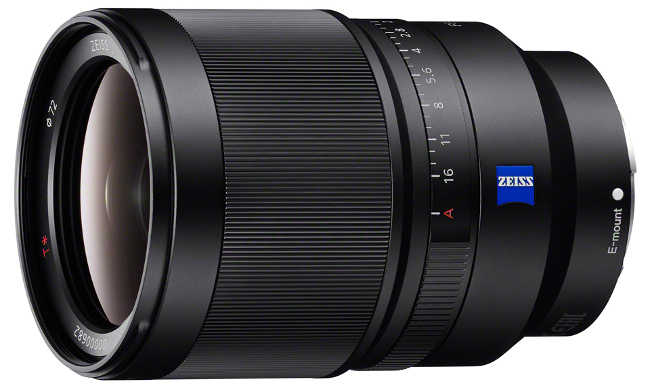 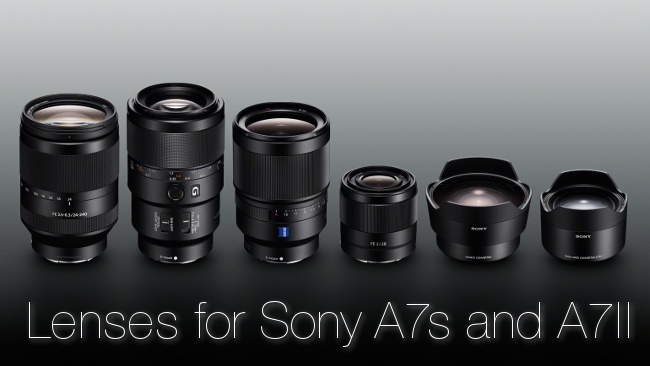 With the unveiling of a crop of new E-mount lenses, Sony is offering A7s and A7II owners more glass options.

Whether you're the owner of the more photographically oriented A7II or the A7s, which RedShark readers should recognize as the low-light winner with 4K video out through HDMI, you may have noticed that there's been a dearth of full-frame FE E-mount lens options from Sony. Apparently, Sony seeks to remedy this situation with the introduction of four new lens models that cover a range of focal lengths and uses. 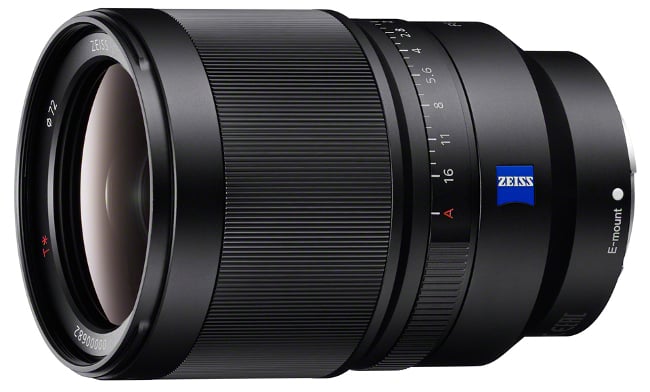 First up is the Zeiss Distagon T* FE 35mm F1.4 ZA wide angle lens. Generally speaking, Sony lenses branded with Zeiss are manufactured by Sony based on Zeiss' designs and lens formulas. This particular lens has Zeiss' T* coating, which should keep flare at a minimum, and the 9-blade aperture produces circular bokeh. It also has a direct drive system for quiet focusing. For filmmakers, the aperture can be set with traditional photographic clicks or clickless, for video in-shot adjustments. The Zeiss name (and design), plus the ability to open up to F1.4 means this is not a budget lens. When it arrives in April, it'll come with a price tag of around $1600. 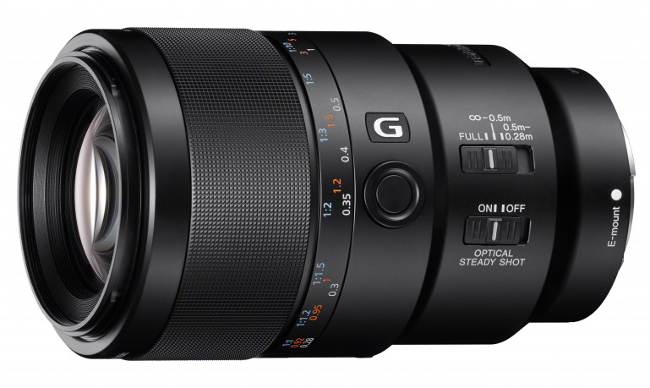 Medium length telephoto macros are a great option when approaching 1:1 magnification, as anything at normal to wide angles requires such macro lenses to nearly touch the subject. The medium length telephoto macro allows shooters to capture wonder extreme close-ups at more comfortable and safer operating distances. Sony's new 90mm F2.8 Macro G OSS lens fits this bill and the Optical Steady Shot should neutralize the inevitable image shake (although, at the lens' max 1:1 magnification, your camera should probably be on sticks or some other support). For those interested in macro shooting on the A7s or A7II, look out for this $1100 lens in July. 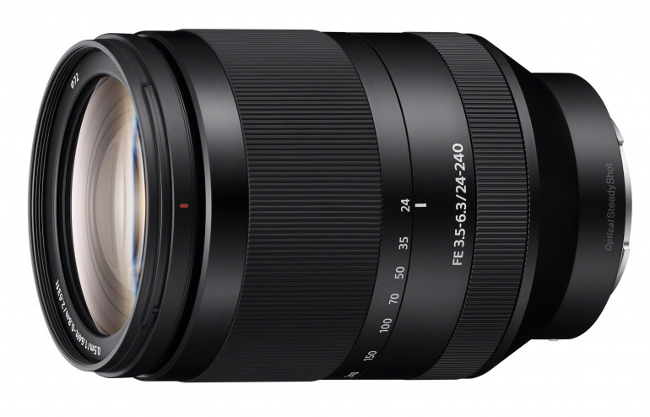 Let's say you're a travelling photographer or a video shooter that needs that one, all-purpose workhorse lens that will shine in a variety of scenarios. For such users, Sony has introduced the FE 24-240mm F3.5-6.3 OSS lens. The huge 24-240mm range makes this a 10-times optical zoom. At the long end of the lens, that Optical SteadyShot will be an absolute must. Travel and sports shooters, take note: this lens will arrive sometime this month for about $1000. 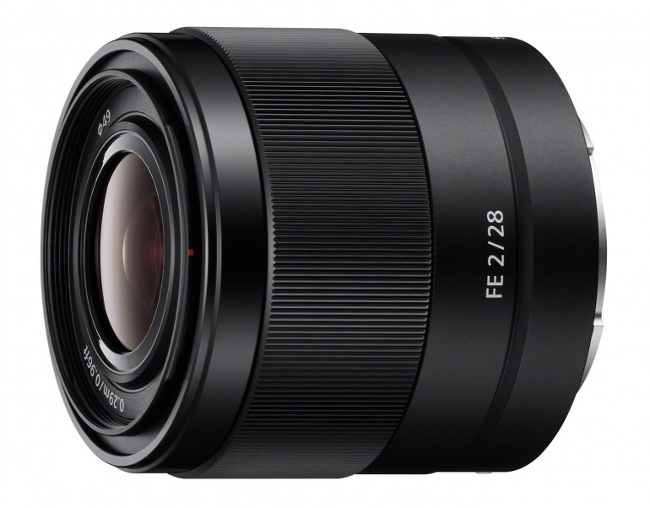 Finally, Sony announced a lens for those that may not want to pony up a grand or two for a new lens. If you're a Sony A7s or A7II owner in the market for a wide prime, this FE 28mm F2 might be up your alley. While it doesn't share the Zeiss branding, design or coating, it does feature a 9-bladed circular aperture, like its big brother, and three aspherical lens elements. At only $450, budget-conscious shooters might be wise to save their pennies and grab one when they become available in May.

Sony also announced ultra-wide and fisheye lens converters for both full frame and APS-C E-Mount lenses, coming in May and priced between $160-$300.

I'm sure Sony is hoping that these new lenses satiate A7s and A7II owners' hunger for new glass. If you own either of these cameras, let us know if you're excited for these announced lenses or what glass you'd like to see from Sony in the future.