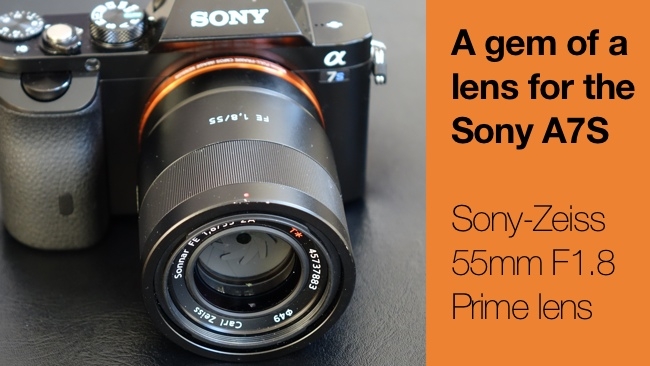 You're always likely to get sharper pictures with a prime lens, and here's a great example that's ideal for use with the popular Sony A7S: the Sony-Zeiss 55mm f1.8

I came across this little gem quite by chance, when it was supplied with the Sony A7s that we have for review with the Atomos Shogun. It’s an unassuming-looking lens whose capability far belies its modest appearance.

I already knew that Sony Zeiss lenses tend to be sharp because I have a Sony RX10, which has a Zeiss zoom that absolutely is the making of the camera.

The 55mm prime lens has simpler optics with fewer glass elements than a zoom lens and seems to be an ideal piece of glass for the A7S. We also tried it with an NX7, a very different camera from the A7S, with a 26 megapixel sensor, and, again, it was transformative.

Even though the Sony A7S only has twelve megapixels, it’s still capable of producing very sharp pictures, and it really doesn’t matter how many or how few photosites a sensor has, it’s always going to benefit from a sharper image. 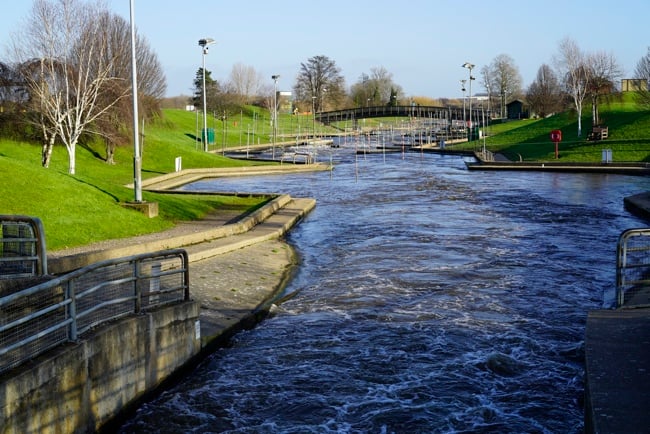 This was taken on a contrasty, clear Winter day. 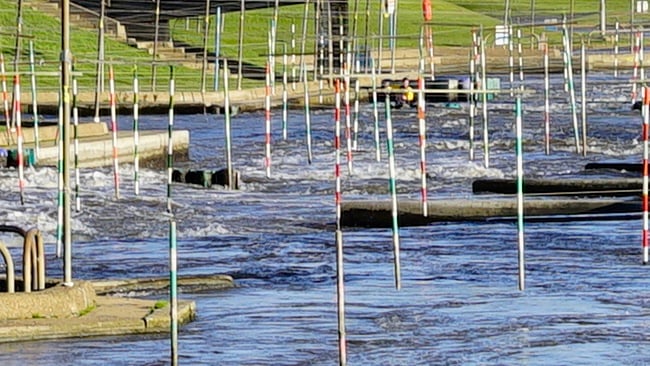 With this 1:1 crop, you're starting to see the limits of the A7S's resolution (12 Megapixels) but you can see that it's as sharp as a pin 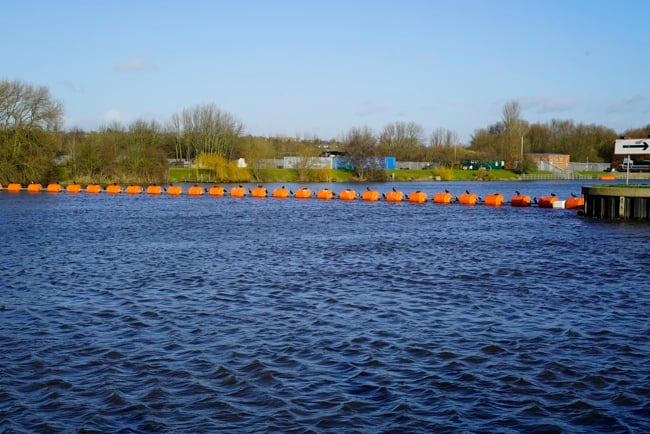 Colours are rich and distinct 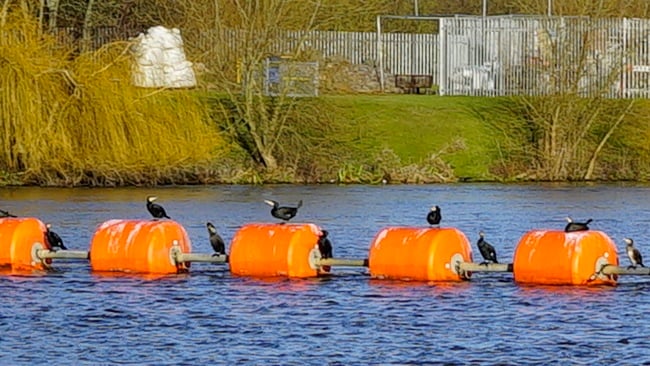 1:1 pixel crop. These birds love sitting on these floats. Does anyone know what they are?

Digital Photography Review tried the lens and they said its sharpness was “off the scale”.

It may seem expensive, but, it’s like having a new camera.

Shooting with a fixed focal length lens changes the experience of setting up a shot. There’s no zoom so positioning is everything. In a way, it’s quite liberating, because you never have to wonder whether you’d have got a better shot at a different zoom setting. With this lens attached to the already quite diminutive A7S, it reminded me of holding one of those retro rangefinder cameras: you can imagine shooting street scenes with this in black and white.