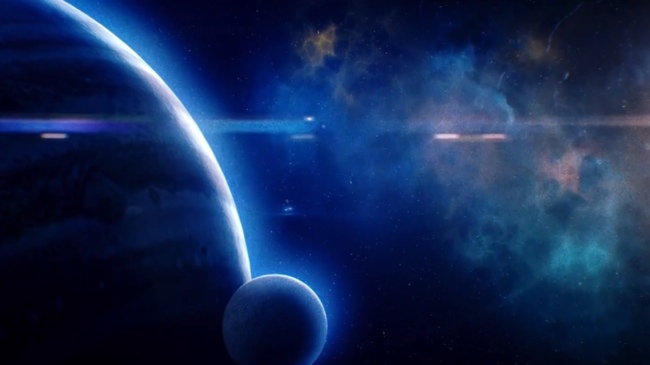 If you have an abundance of talent, what you can do to make a short film has no limits...

Time Trap is a short film that defies any sort of categorisation. Really, it's a complete mixture of genres with a very original storyline.

It's science fiction, but it's cartoony and goofy at the same time. The VFX are great, as is the scenery.

It's a clever use of CGI and live action that creates a low-budget feel with a high-budget appearance. It's almost as if they've used expensive-looking effects to make a joke about cheap effects. Like the space craft landing impressively and then giving an low-rent sort of judder as it comes to rest.

Not only are Michael Shanks and the team that made this film masters of their production technology, they're gurus of marketing as well. We were brought to this film by their outstanding Star Wars Trailer parody that we feature elsewhere.

I would imagine that right now viewings of this film are going ballistic.