There are a LOT of cameras coming out! 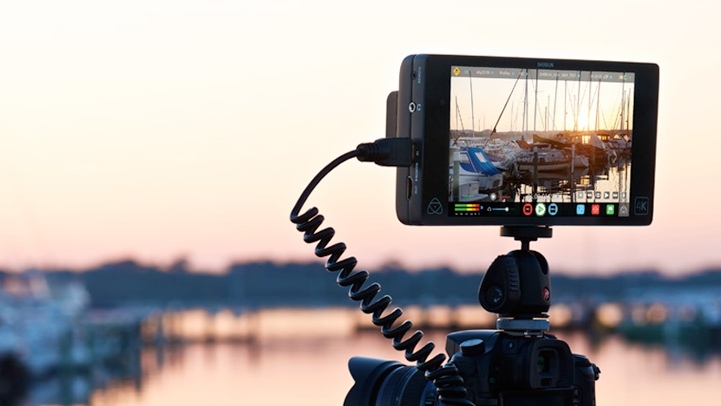 This is going to be a bumper month for camera reviews!

There has been a lot of news over the last month or so, but not many new cameras to review. Loads have been announced, but - you know the story: announcements are normally made at trade shows, but shipping and delivery can happen at random times thereafter.

Which has all turned out rather well for us this time, because just as everyone (except for us!) is winding down for the festive season, we're ramping up, because we've got an abundance of new cameras to review.

They'll be arriving over the next few weeks. Here's what we expect to be landing on our doormat very soon: 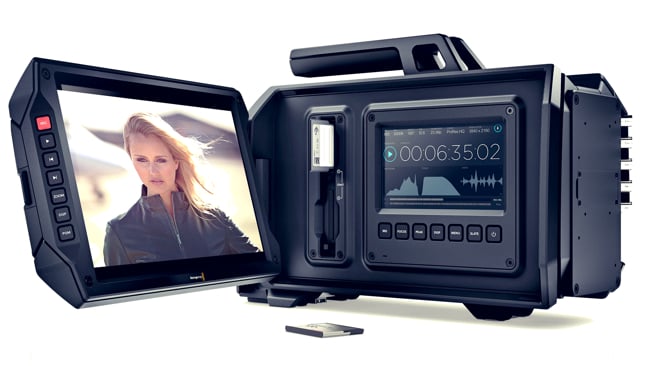 This is the modular, multi-screened camera that packs a multitude of features inside its ample body. It has a Super 35 global shutter, a 4K sensor and dual raw and ProRes recorders. It also has interchangeable lens mounts, and can even be used as a production "back end" for a DSLR! We've just taken delivery of our URSA and you'll be seeing a review soon.  (Hint: it's heavy, but feels right, and we like it).

CION, amongst other big surprises at this years NAB show, was perhaps the biggest surprise of all. Based on well-tried capture and recording technology, it's a 4K production camera shooting to ProRes 4444 and AJA raw at up to 120 fps at 4K. 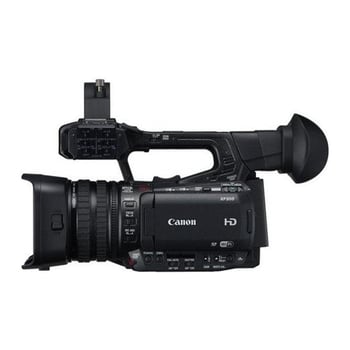 A compact, broadcast quality HD camcorder with the requisite 50 Mbit/s MPEG-2 recording as well as MP3. It has an OLED display and a detailed viewfinder. It comes with WiFi and Ethernet for easy transfer of full quality material or low bitrate proxies. 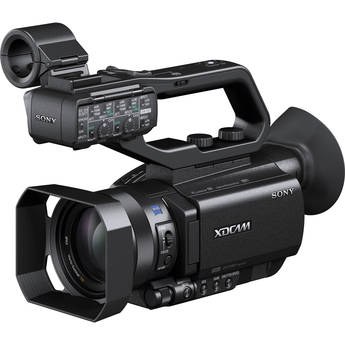 Sony's very small professional camcorder with their 1" type sensor packing 20 megapixels for a very detailed picture downsampled from the full-size image. There will be a paid upgrade to 4K in 2015 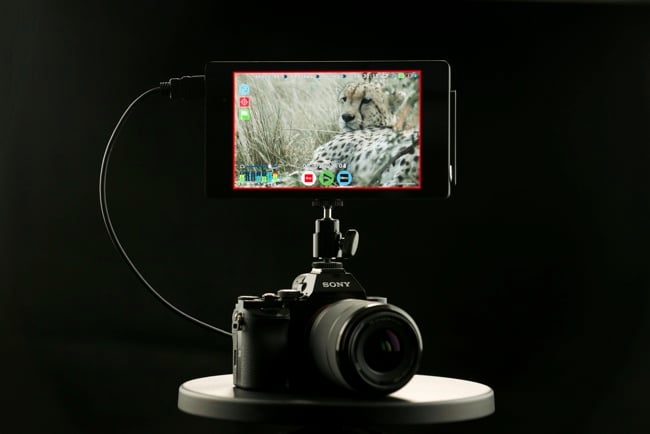 Sony's A7S has already stolen the show with its extraordinarily low light talents, and is about to make the giant leap to 4K capture when the Atomos Shogun is released. The shogun will record a 4K output from the A7S and record in ProRes or Cinema DNG. This will make it one of the fastest 4K workflows available.

Slightly further out, we've got the Digital Bolex D16 Monochrome, a brace of 4K camcorders from JVC and the new Panasonic Varicam, the camera that's aiming at ARRI.

We'll bring you reviews on these cameras within days of receiving them.