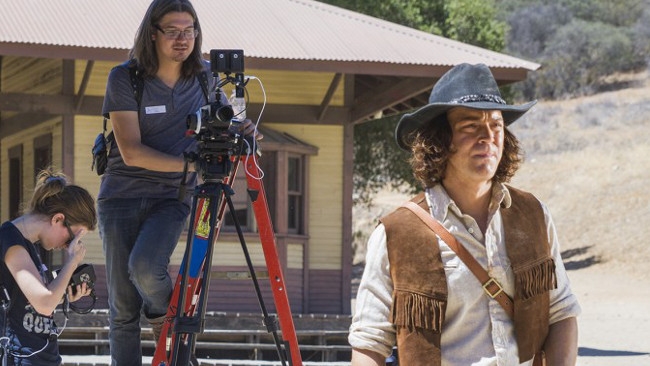 In advance of IBC, the team at Digital Bolex released a slew of news of great importance to its fans and users.

Digital Bolex, the creators of the D16 Digital Cinema Camera, made a frenzy of announcements Monday on their monthly public Ustream live-chats. 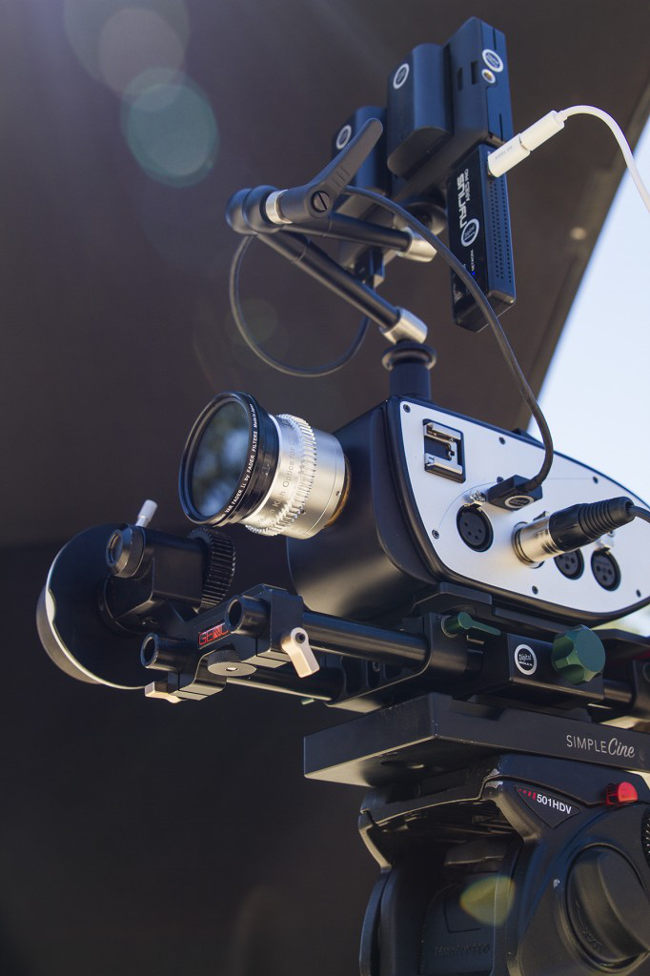 First, they are teaming up with the European company F&V to bring D16 sales to Germany, and shortly thereafter, the rest of Europe - making many camera hungry members of the European Union happy.

Camera shipping times have been drastically improved. Initially, a camera would take between eight to twelve weeks from the moment of order to shipping out the door, but with new improvements made in the production line, the D16 cameras will now ship in as little as two to four weeks. This is great news for anyone looking to pick up a camera for an upcoming production.

The elusive D16 manual will available for download on the Digital Bolex website starting Monday, September 15th. It was pointed out there are some functions listed in the manual that haven't been implemented yet in the camera's firmware, but are to be expected in the near future. The manual is going to be a "living document" and will be revised as additional camera features are rolled out.

A new firmware package is also expected in the next coming weeks, with details to be announced.

The largest of the two announcements involved important updates regarding the Digital Bolex Grant For Women Cinematographers and their Kish prime lenses.

The Digital Bolex Grant For Women Cinematographers is an important program which aims to put camera and grip gear in the hands of women, who have been massively underrepresented in the cinematography trade (according to their website, women make up less that two percent of the cinematography industry). The grant will provide access to Digital Bolex kits for a specific production that includes a female cinematographer. The grant program will begin accepting applications on September 23.
The crew has been busy putting the lenses to work, filming a new Digital Bolex commercial shot exclusively on the company's new Kish Lenses which will go on sale Monday, September 15th. 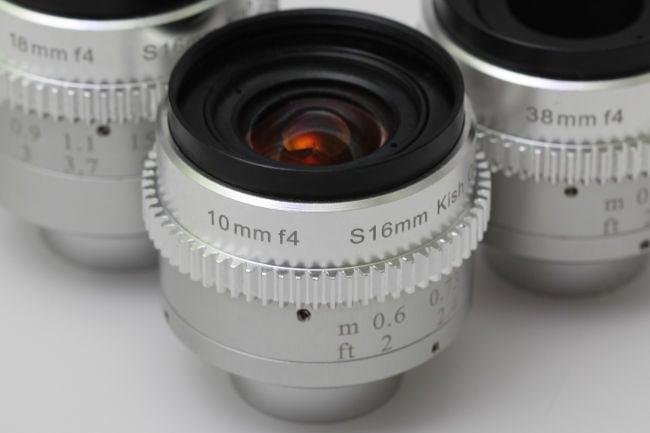 Digital Bolex's Kish Lens, (which we've previously talked about here), will come in 10mm, 18mm, and 38mm and operate with a fixed aperture of ƒ-4. Although they are designed with a c-mount, since they will cover a MicroFourThirds sensor the lenses will be versatile with the simple addition of a c-mount adapter. The price of the lenses will be announced Monday when they are added to the Digital Bolex Online Store.