This is the real Hawkeye. It may be a marketing campaign, but it's beautifully shot and edited 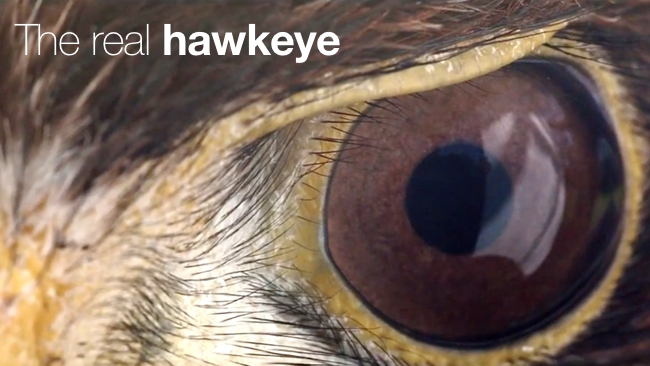 This marketing film is a winner.

It's not easy to capture an audience's attention, especially when you're almost part of the furniture as one of the best known European beer companies in the world. To do so, you need to take an unusual angle. You need to do something unexpected.

In this short film, there are several juxtapositions. The first is between a human and a bird -the film is narrated in the first person from the Bird's point of view. The second is between a bird and an athlete (athletes at this level - playing at Wimbledon - are, of course, superhuman).

You have to wonder how adverts like this work. They certainly don't plug the product.

But you can't watch this without associating "quality" and "creativity" with Stella. And that can't be a bad thing for them.