How to rig a Blackmagic Pocket Cinema Camera 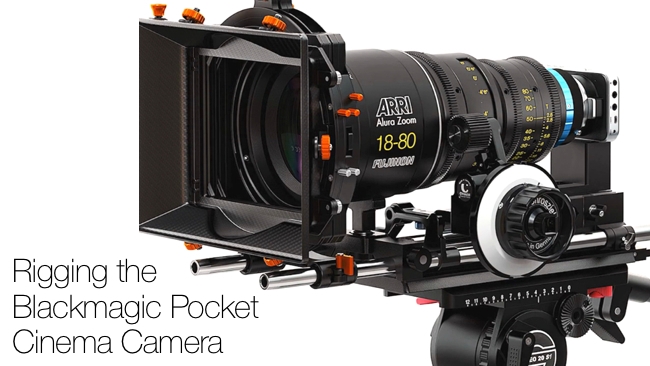 It's a year now since the Blackmagic Pocket Cinema Camera was first seen. That's long enough for a lot of things to have been learned about using it and rigging it. You can find most of it here, in this excellent video sent to us by H.Paul Moon

Here's a really well-made film about rigging the Blackmagic Pocket Camera. It's a device that's around a year old now, but which is still the most, well, pocketable of all cameras that succeed in having a cinematic look.

Thanks, to H. Paul Moon for sending this to us.