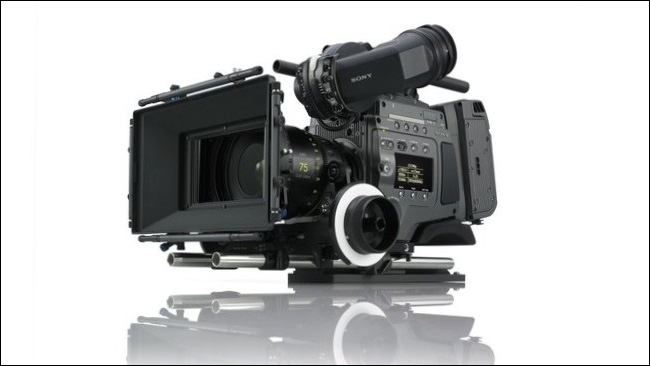 Time and again we hear that visual effects work is no longer some mere after-thought, but rather an integral part of the filmmaking process. And indeed the ‘fix it in post’ mantra of old has been replaced by close collaboration between filmmakers and digital artists, right from pre-production through to final shot delivery. Except it hasn’t, at least not entirely.

No proper system in place

Perhaps most surprising of all is the fact that professional cinematographers were completely unaware that reliable data was never usually handed over, at least until Rob Bredow, chair of the Visual Effects Society Technology Committee, gave a presentation to the American Society of Cinematographers outlining a proposed solution to the problem.

Spearheaded by Sony Pictures Imageworks and backed by 10 other studios including Weta Digital and Disney Feature Animation, the VES initiative aims to establish a standard format and range of data types desired by visual effects artists and which could ultimately be accurately recorded on set. Until now, the valuable metadata is actually lost when camera footage is transcoded and there’s been no standard way to record the original non-encoded camera metadata, even in note form.

At the outset, the initiative simply aims to establish an open source file format suitable for all types of filming (including multicamera, analogue and digital, and stereo 3D shoots), enabling the development of note recording tools for iPad, Android and so on. Further down the road, it’s hoped that on-set technology vendors and film project data management companies will support the standard, helping to automate the entire process. In the latter field, Shotgun Software and 5th Kind have already jumped on board.

You can visit http://camerareports.org/ to find out more or to get directly get involved with its development.