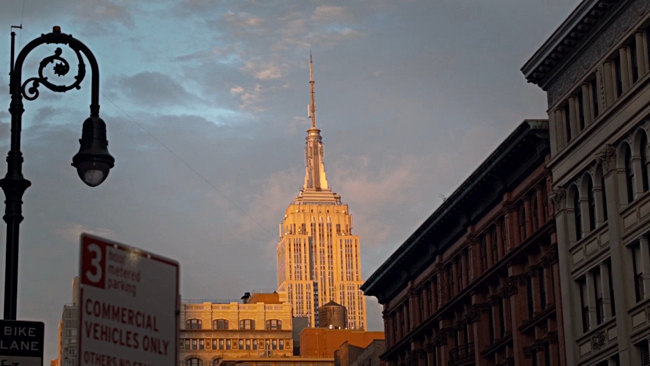 We're still amazed at the quality and filmic performance from the little BlackMagic Pocket Cinema Camera. There aren't many devices that deliver on their claims as well as this one, and it's unbelievably cheap

Whether you buy this camera depends on your priorities. If you're a top-end film maker with budgets to match, you're probably going to do for one of the more established options, like the Sony F65 or an ARRI Alexa. And if you're primarily a stills photographer and like to have the flexibility to shoot video, then there's the Canon EOS 5D Mk III or even the 4K EOS 1DC.

But for a huge number of aspiring film makers, or just people who want to shoot video that looks like it could be shown in a cinema, and at a price that's still hard to believe, what comes out of this little camera still has the capacity to astonish.

New York-based Scott Compton spent some time in the city with his new BMPCC.

This is a great demo reel of the capabilities of this small camera, showing its strengths (and some weaknesses).  In its own way, New York has to be one of the most photographed, and most photogenic cities in the world.

Scott has also helpfully shown us some before and after grading comparisons as well.

Here's some other NYC footage taken with the BMPCC